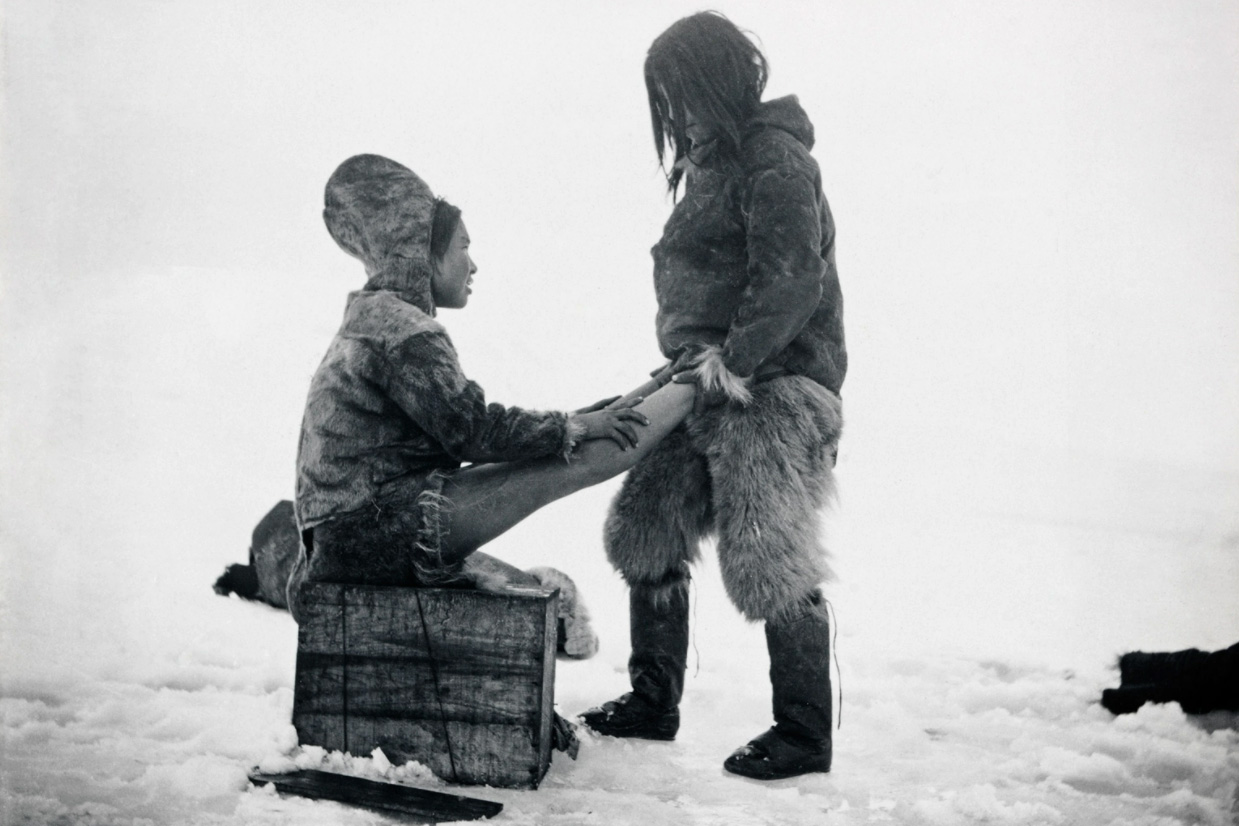 The book "Eskimo Poetry" was published in 1961 by the Bagdala publishing house from Kruševac, Yugoslavia, as part of the edition entitled "A Little Library - Poetry in Translation". These poems were translated from the French collection "Poems Eskimo", prepared for the French audience by Paul Emile Victor , a researcher who wrote down the poems during his stay among the Eskimos. The collection was translated from French into Serbo-Croatian by Miodrag Šijaković, who also wrote the following preface:

Eskimos live around the Arctic Ocean, mainly in Greenland, Alaska and northern Canada. They are of Mongolian origin, which can be easily seen by their physiognomy: they are short, have a highly developed upper part of the head, small eyes, yellow-brown skin color and black hair. There are not many of them, barely fifty thousand, since the population in those parts is very small due to large deposits of snow and ice.

Eskimos live a nomadic life, in groups of a patriarchal character; during the summer they live in huts made of fur and leather, and in the winter, which lasts eight months or more, they crawl into dugouts and spend long cold nights there - nights which turn into infinity. Their main occupation is hunting and fishing (they hunt mostly seals, polar bears, reindeer, and various species of fish), and they seek and find happiness and joy in such a harsh climate. Horrific winds, avalanches, blizzards that very often sweep away entire settlements in a short time - this is the nature of this northern region, whose nature is very cruel and unjust, and many of them, those living more towards the North, do not even know about the existence of greenery and trees. 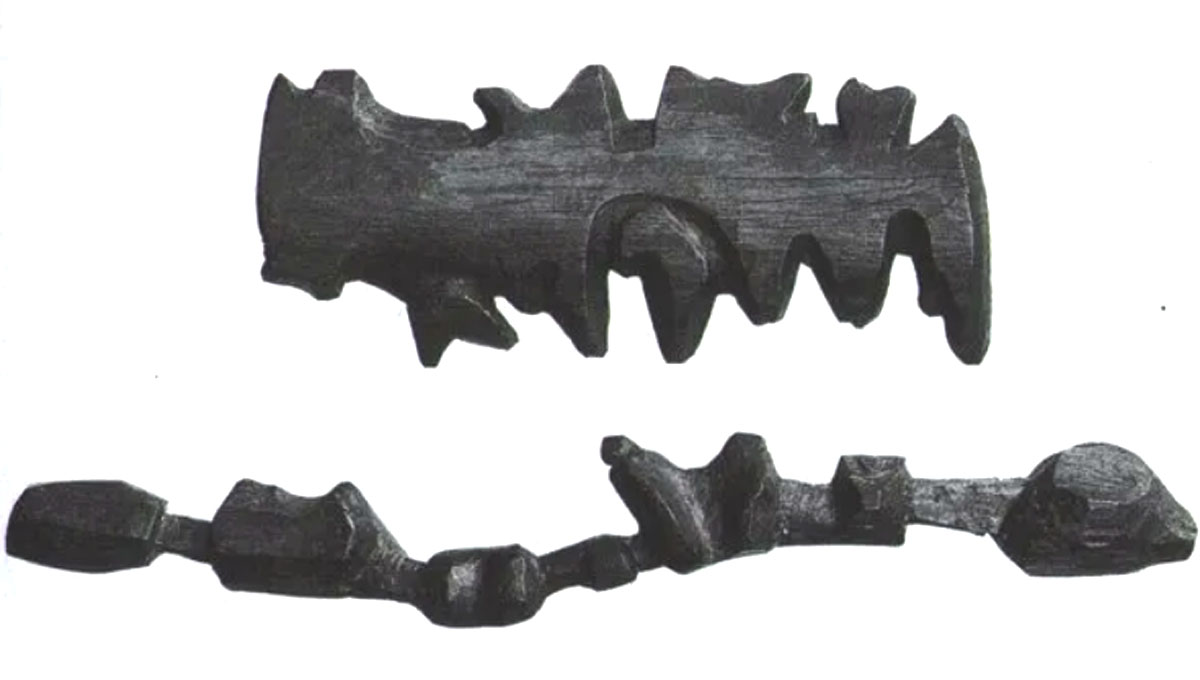 Wooden maps made by Eskimoes, representing coastal relief. Such maps are small and easily portable, light and waterproof. Since they can be read by touch, they can also be used in complete darkness. If they accidentally fall into the water, they remain floating on the surface.

For the Eskimos, life goes on at the same pace; they, like all nations on Earth, have their joys and their sorrows. Many, not without reason, consider them to be the happiest people on the globe. What makes them especially happy is the non-existence of private property. Their social life has, therefore, gone far in comparison with the spiritual, cultural one. Therefore, their feelings of value are different from ours: what is valuable to us, even precious, is of no value to them - and vice versa. Mark Twain parodies this in his story "The Esquimaux Maiden's Romance". In that story, a young Eskimo woman talks about the valuable and precious possesions of her father, and lists everything that is insignificant for the rest of the world, while the things we might consider precious - fur, for example - she sees as worthless and without value.

Eskimo wooden maps representing coastal relief. Such maps are small and portable, light and waterproof. Since they can be read by touch, they can also be used in complete darkness. If they accidentally fall into the water, they remain floating on the surface.

Since there is no private property, everyone participates in the distribution of goods; everyone has their share. When someone kills a seal, it is not his property, but it is divided into equal parts among the whole community, and then they eat in groups, with joy and highly developed social games. It is a kind of unwritten law, which has been maintained in this part of the world since ancient times.

Because, as it is known, happiness and material and spiritual culture do not match, they do not go together.

In terms of the poetic imagery, Eskimo poetry is very poor, which is quite understandable, because the language is also quite poor compared to advanced European languages, but probably one of the most difficult in the world. It is poor because their lives are tied to a poor environment, because they do not know what the inhabitants of the rest of the world know, since they are surrounded only by snow and ice. It is understandable then that they do not have words for many of our things and concepts, since they do not come into contact with them.

As the reader will see from this little book, Eskimo poetry is quite simple and often devoid of stronger poetic figures, but, as such, it is not without its charms. It conjures up a special world for us, a remote world which we can hardly comprehend. Like all poetry, it, therefore, expresses the unique living conditions of its makers, but also the character of this strange people who enjoy it, and which mitigates their hard life, making them happy - perhaps the happiest people in the world. Because, as it is known, happiness and material and spiritual culture do not match, they do not go together.

There was ice on the water here,
There was also a seagull on the water,
Who turned his head in all directions,
Not noticing me rowing.
Suddenly only his tail remained,
And then nothing.

He sank, but not because of me:
One huge head was on the water,
The head of a large hairy seal.
A big head with huge eyes,
And her mustache shines,
And drops of water fall from them.

And the seal passed slowly
beside me.
But I didn't throw a harpoon!
Why?
Maybe out of pity?

Maybe because the weather was nice,
and because the seal was playing with the sun,
just like me. 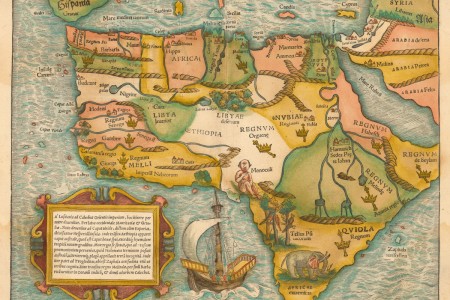 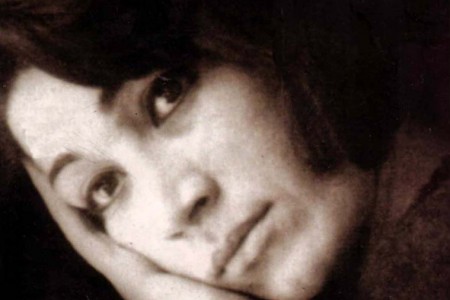 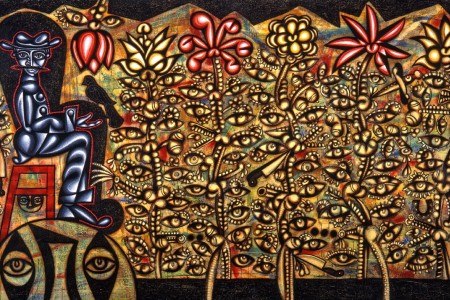 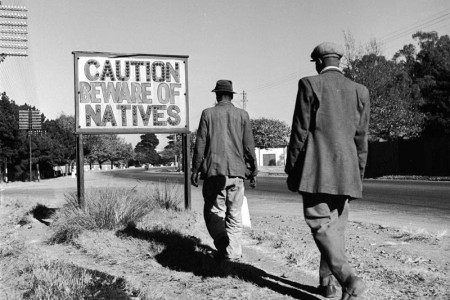 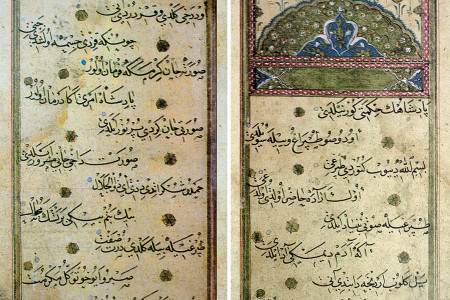 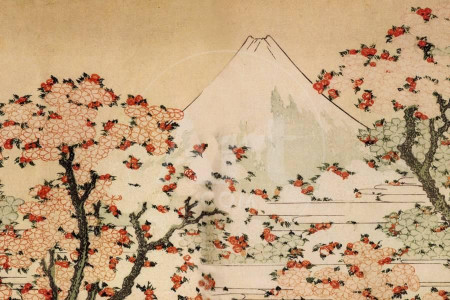 Who was Nanao Sakaki? More than a decade after his death, that question is not easy to answer – mostly because he was a little bit of everything,...