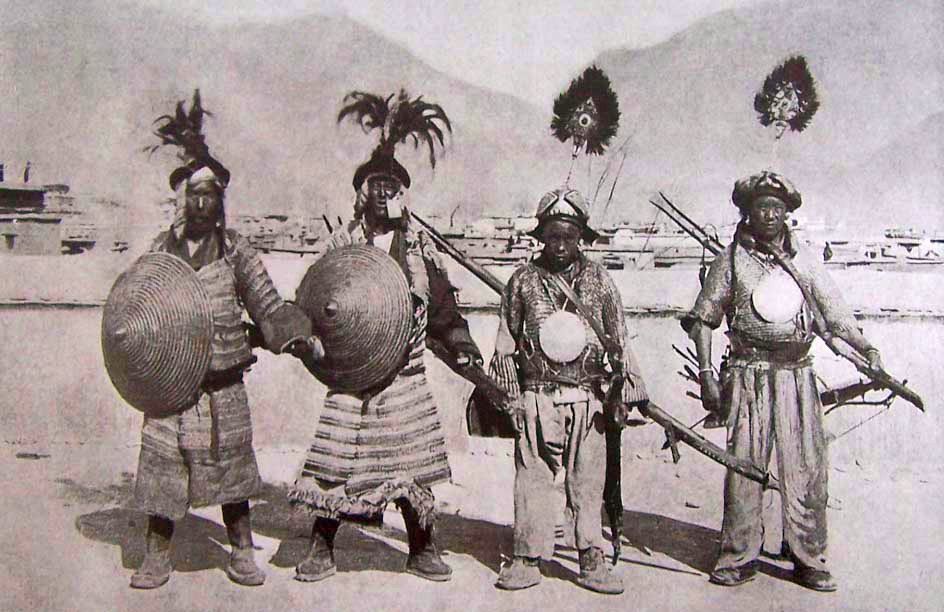 The Tibetan people are an ethnic group native to Tibet. Their current population is estimated to be around 6.5 million. In addition to living in Tibet Autonomous Region, significant numbers of Tibetans live in other parts of China, as well as in India, Nepal, Bhutan and the western world.