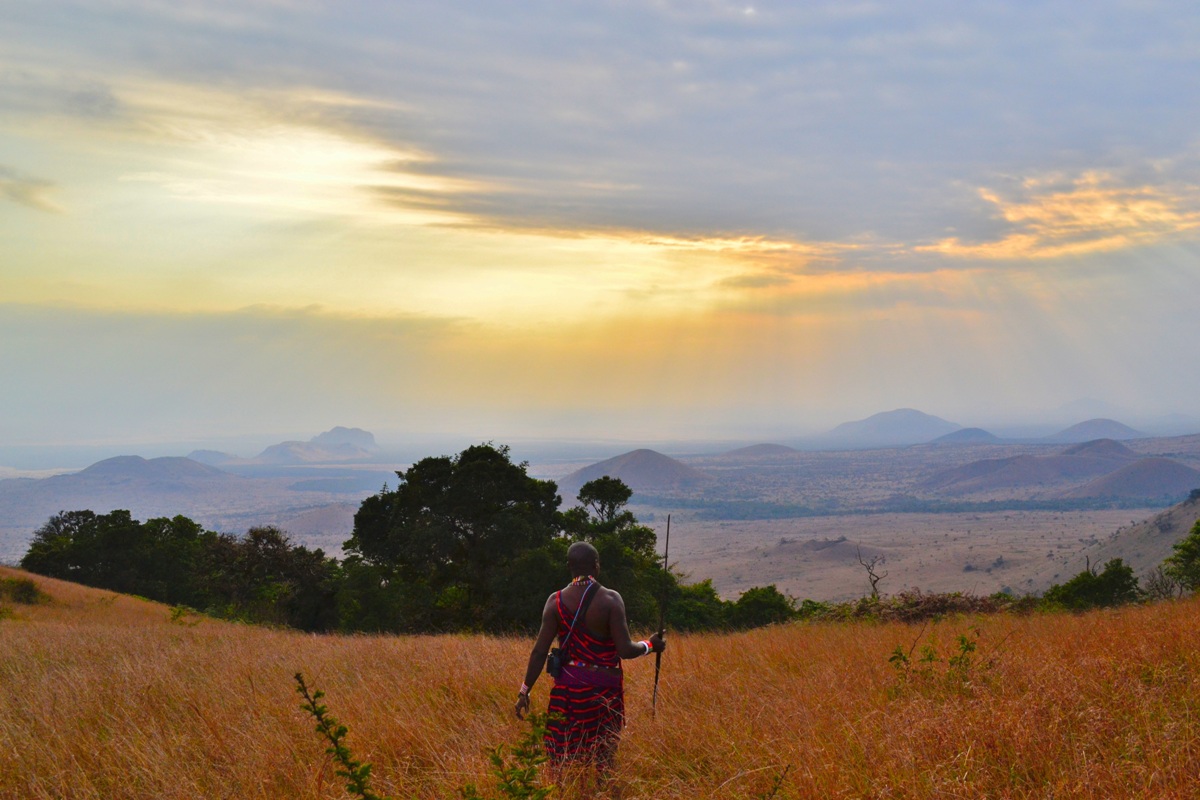 I want to take you on a poetic journey around the world through the ancient tribes and the poetry that lived in them. This journey will consist of publishing poetry from Africa, Asia, America, Oceania, as well as poetry by Inuit tribes. The poems you will have the opportunity to read are featured in the Anthology of Early Poetry published in 1988 by Prosveta, a publishing house from former Yugoslavia.

The mantras, mourners, prayers, lullabies and love records that are represented in the Anthology of Early Poetry represent the primeval poetry endeavors as the simplest forms of poetry we know today. Life stories told in the simplest of languages.

What characterizes each verse, poem, page, and then the entire book, is certainly the most sincere emotion, and that is what makes this anthology very valuable and in some ways sets it apart in the sea of similar ​​collections.

The anthology was edited and translated by Nina Zivancevic, Ivana Milankova, Zlatko Krasni and Zoran Petkovic, with Miodrag Pavlovic signing as editor.

For the end of the article, but also as an overture of the poetry journey we are embarking on, I present to you a part of the preface of the Anthology of Early Poetry, written by Zoran Petkovic.

"For most educated people today, the genesis of civilization is still inextricably linked to the emergence of written monuments and the emergence and development of the first more complex social structures. Cultural history is most often viewed systematically, as a process whose stages have increasingly been summed up in the rhythms of urban centers and have built the evolution of larger entities. The closer the end of the twentieth century is, the more prominent the dominant figure of world culture is, because in an age of extraordinary dynamics of communication, when almost all the boundaries between individual material cultures are blurred, the threat of establishing a hegemony of a certain profile of spiritual values ​​also expands. However, at the very threshold of the post-technological era, there are still small, isolated groups of people who, long ago pushed to the margins of civilization processes, live on the level of the original community, and this comparative existence of the Stone Age and the era of computer megaterminals and space exploration is just one of the drastic paradoxes in which the modern world abounds. Nevertheless, it provides an opportunity for today's man, increasingly pressured by the threat of the complete destruction of his civilization, to embark on an examination and search for genesis of some secondary cultural trends, as well as to go deeper into the past, to the most ancient traces of human cultural activity, using the knowledge of the illuminating aspects of the intellectual history of mankind to help him establish and recognize the origin and basis of his own spiritual coordinates...

The most common assumption is that the origin of poetry can be traced back to the late Paleolithic, sometime between the thirtieth and fifteenth millennia BC, which is the time of the famous cave painting from Altamira and Lasko. It can therefore be assumed that the Paleolithic man, who achieved such a level of visual expression, also knew about music and song, which could be confirmed by excavations of rudimentary musical instruments, such as hollow bone flute, as well as several cave paintings depicting people singing and playing music.

The oldest poems that were transmitted to us in writing originated in the mid-third millennium BCE, in the ancient Sumerian and Egyptian states. Although some of the features of primitive poetry can be observed in them, they are nevertheless a clear product of a longer evolution and, in form and content, are in the true sense what we call civilized poetry, because they are a reflection of a social life that is much more similar to our age than to our idea of primitive communities. Since there are no material historical sources that we can rely on, research into the origins and primordial features of poetry can only be based on the consideration, by analogy, of human communities left behind by the development of civilization and today in the most important aspects of their social and spiritual life is almost no different from typical Stone Age communities. Therefore, while we cannot learn anything about historical Paleolithic poetry, we can, by looking at the primitive poetry that still exists today, or that whose traces are still fresh, identify the first stage in the development of poetry, a common denominator and basis of all poetic themes,

Among the peoples we consider today to be "primitive" in the narrowest sense of the word, and whose poetry is probably closest to the historical beginnings of poetry, we can mention the Arctic Eskimo, the Ones and the Jamans of the Land of Fire, the Pygmies, the Bushmen and the Damaras of Africa, the Semang and the Vedas of Asia, as well as a large number of Aboriginal tribes from Australia...

In preparing this anthology we did not strive to separate the "original" from the "archaic" poetry; we used the translations into the most important European languages, based on a wide selection of materials, and our aspiration was to draw from the rich treasury of primitive poetry to try to outline what general aspirations were at the dawn of culture, how they were understood and how they were sung about. Without particularly insisting on anthropological or historical aspects, we present these poems to the contemporary reader with no other pretension than the desire to approach and experience them as what they primarily are, in short - as poetry. ”[1]

You can find all the poems from this collection by clicking on the tag "Early Poetry".