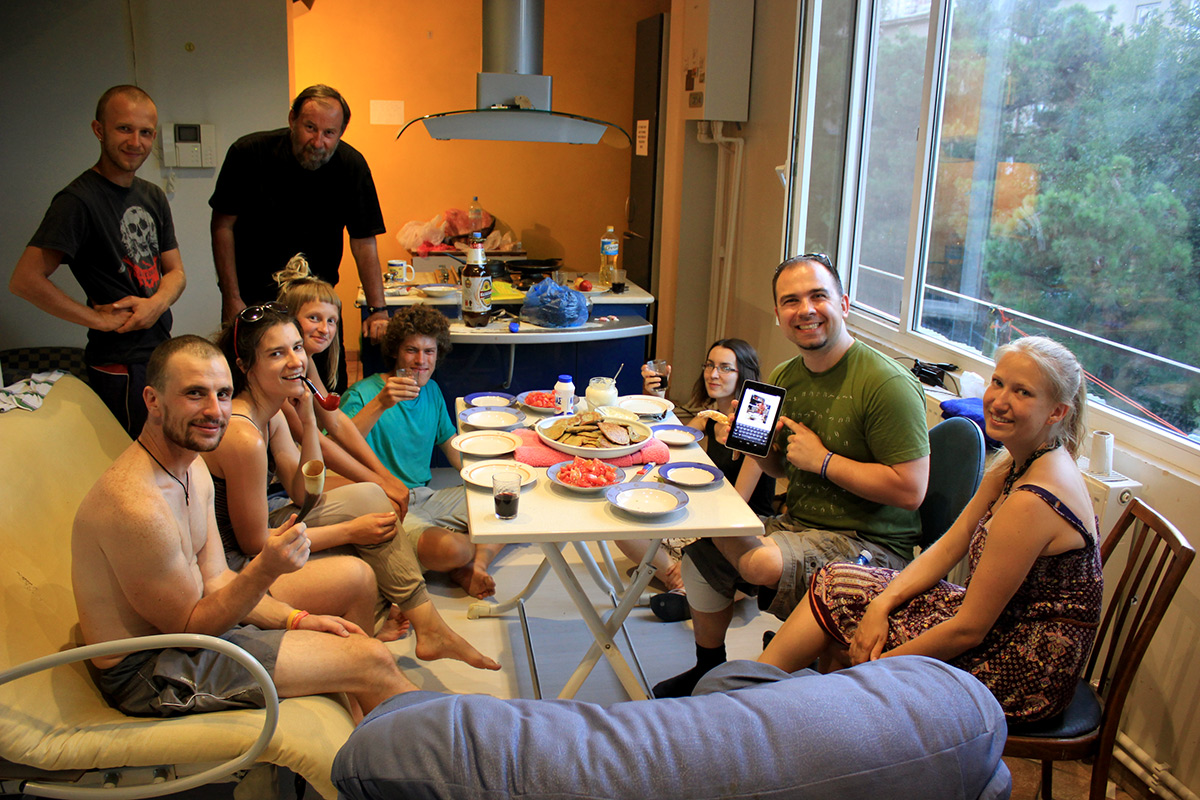 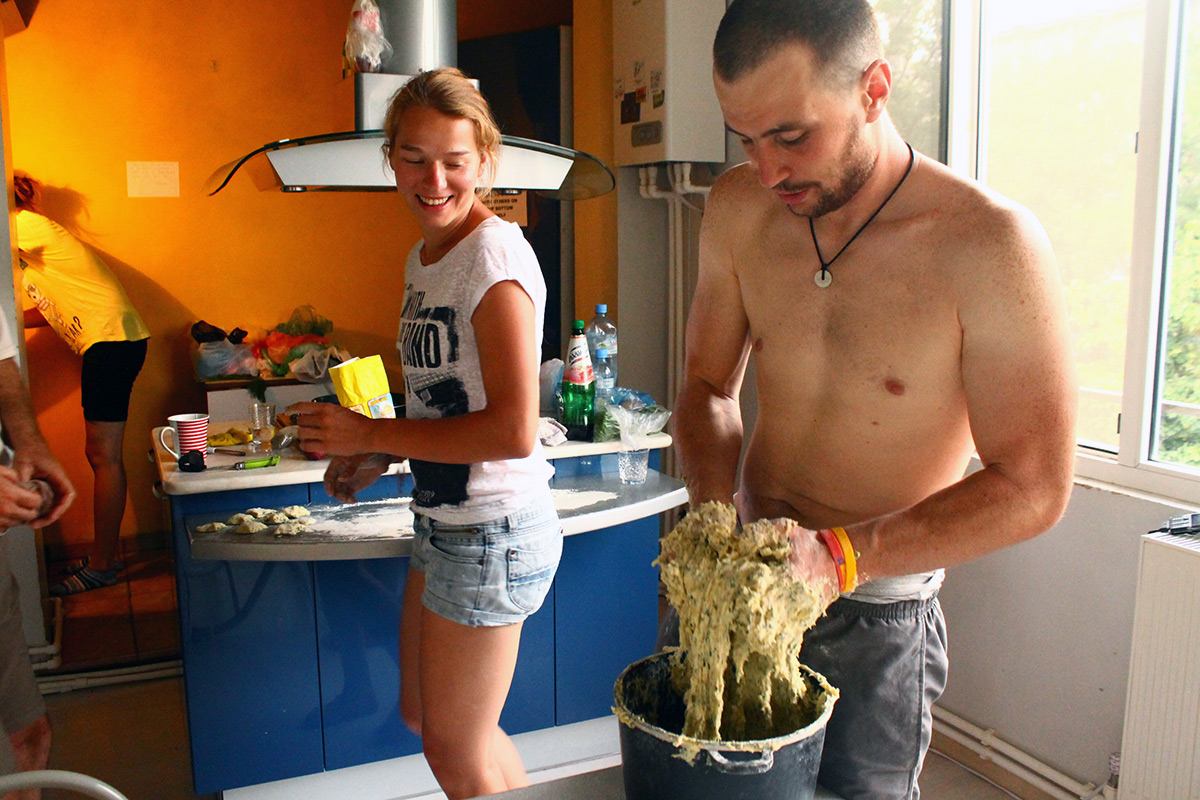 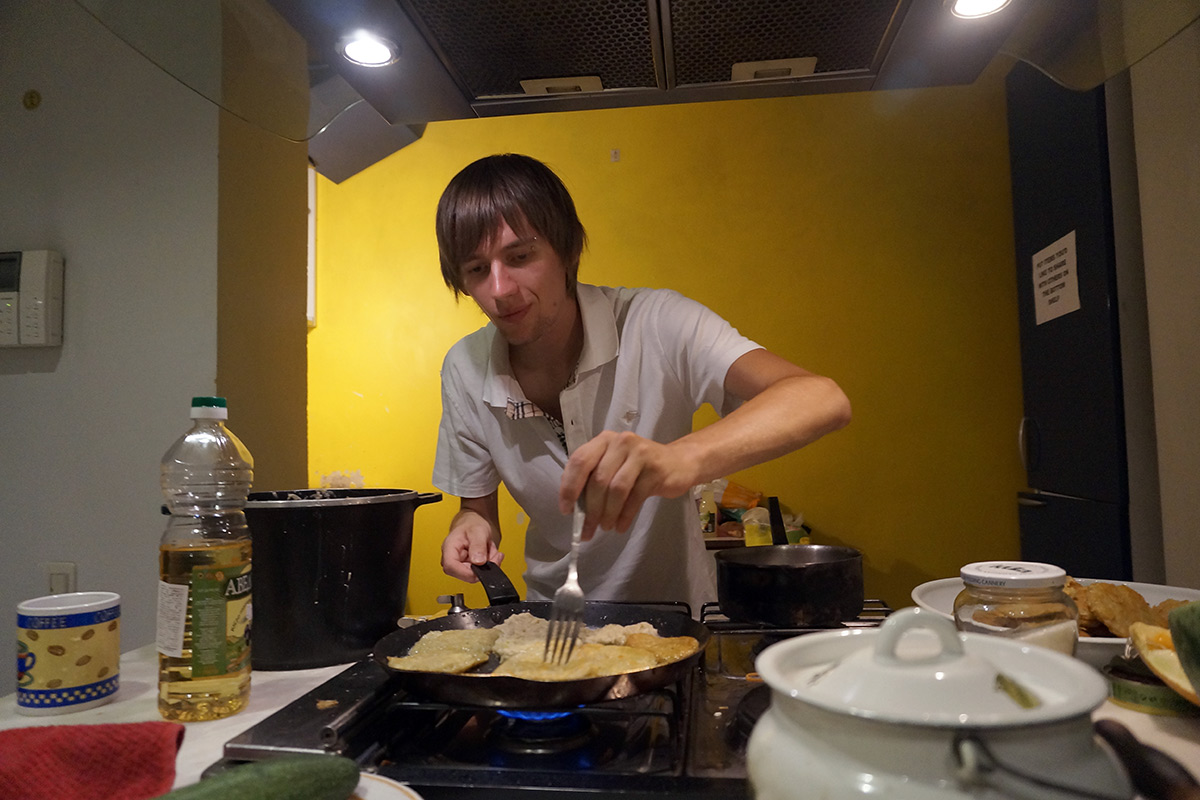 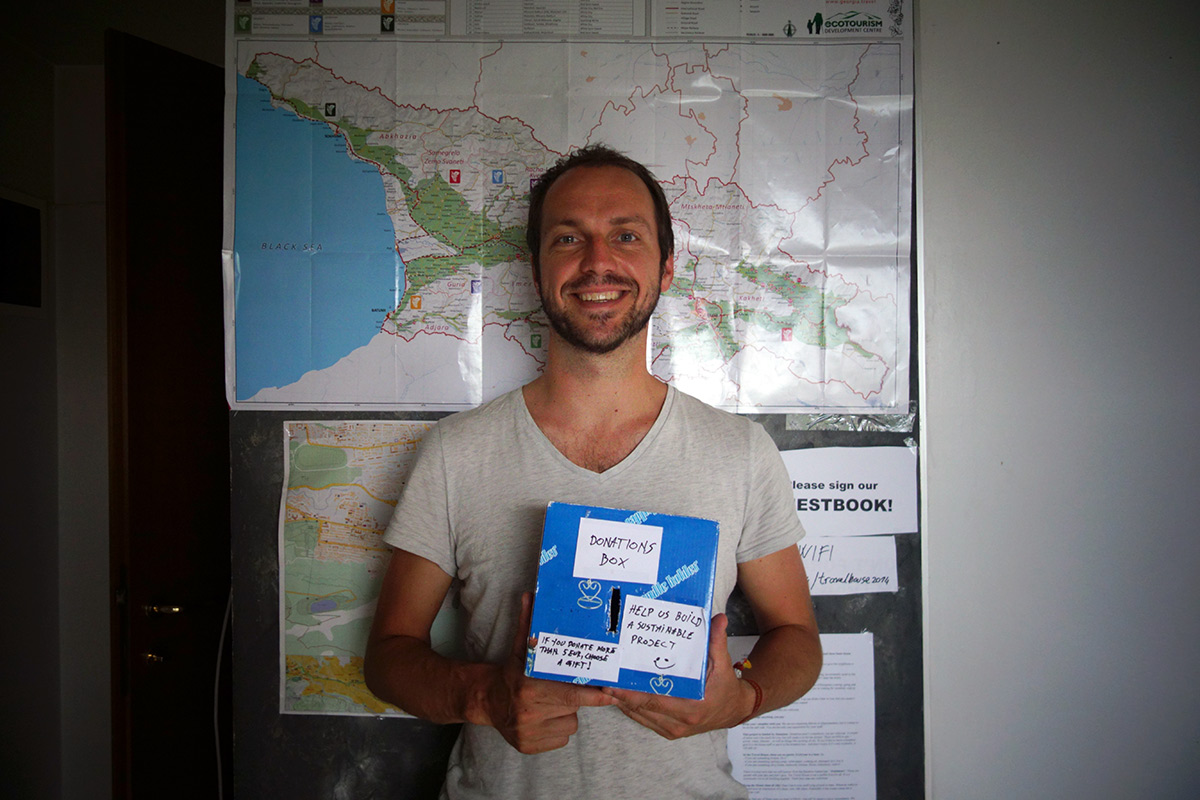 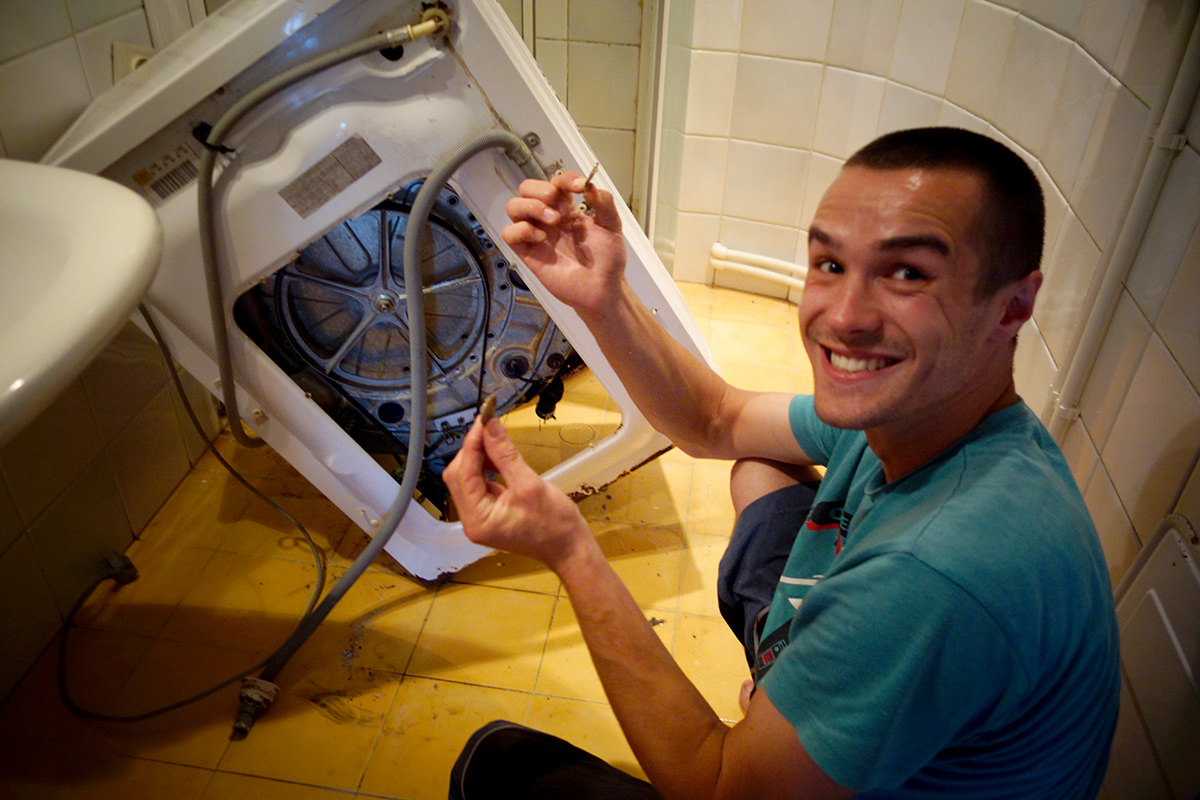 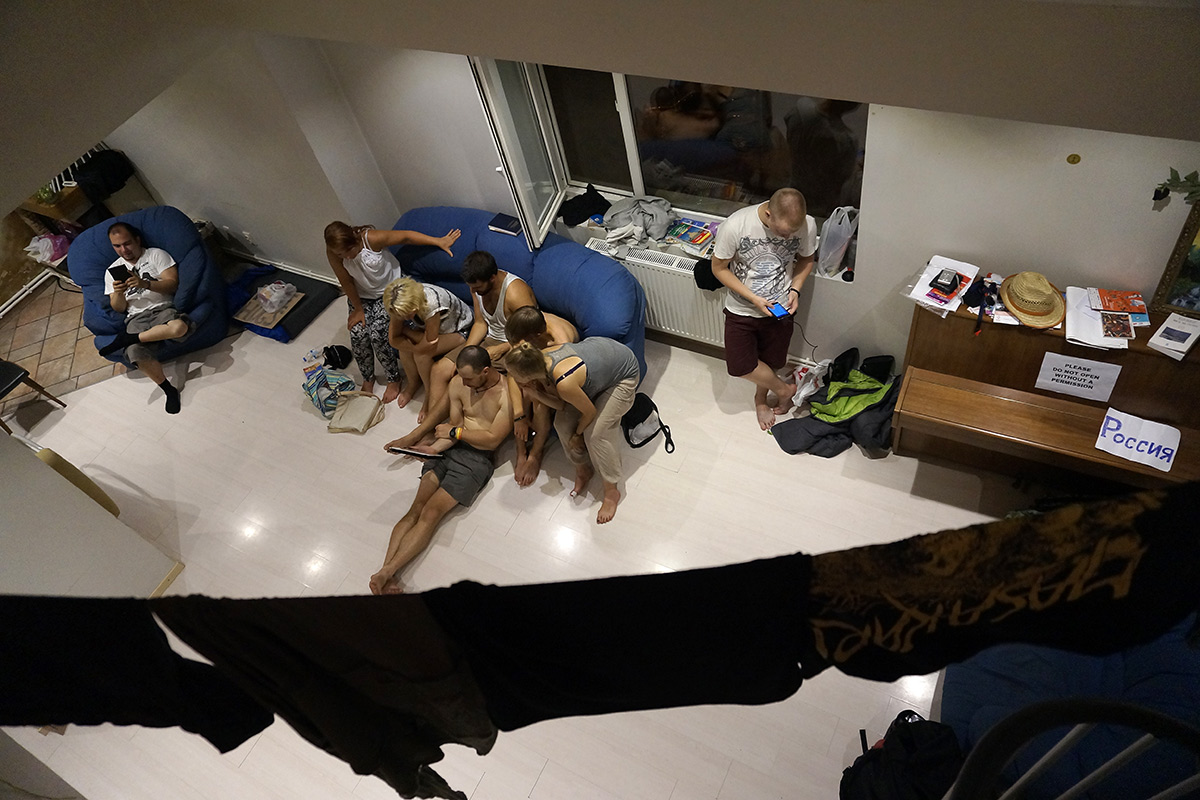 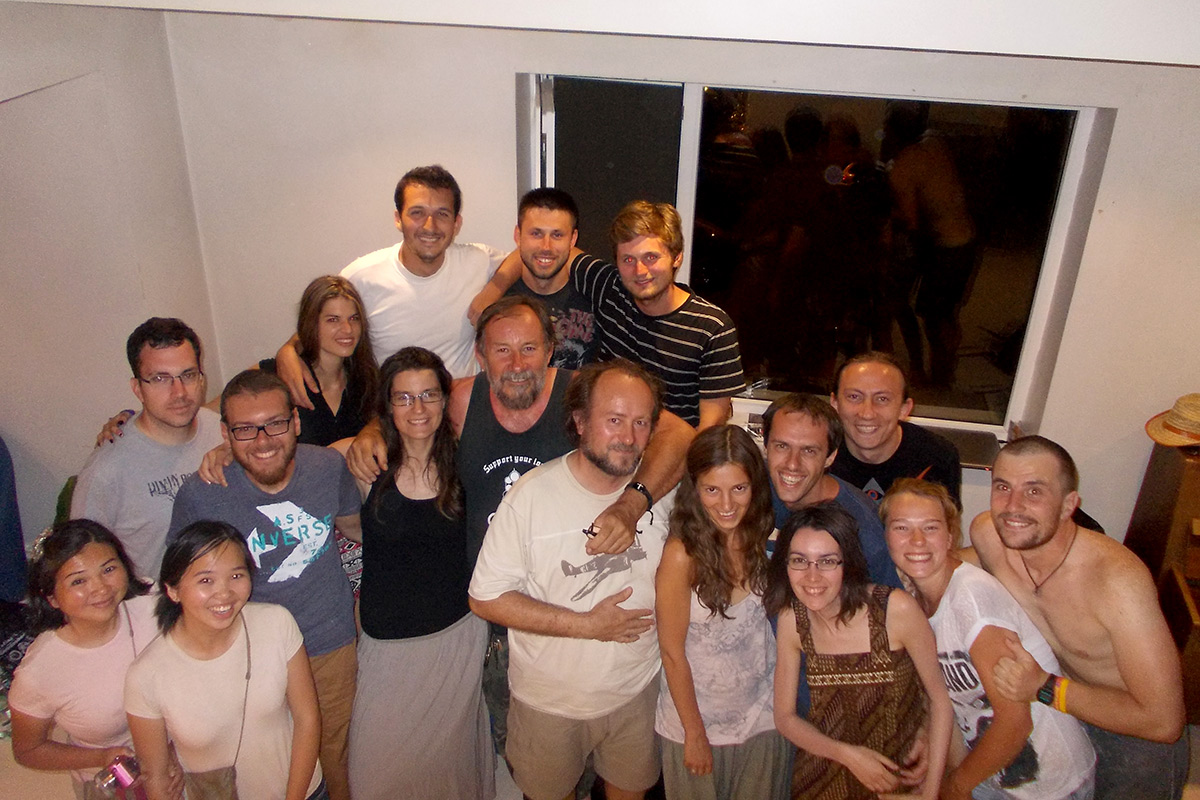 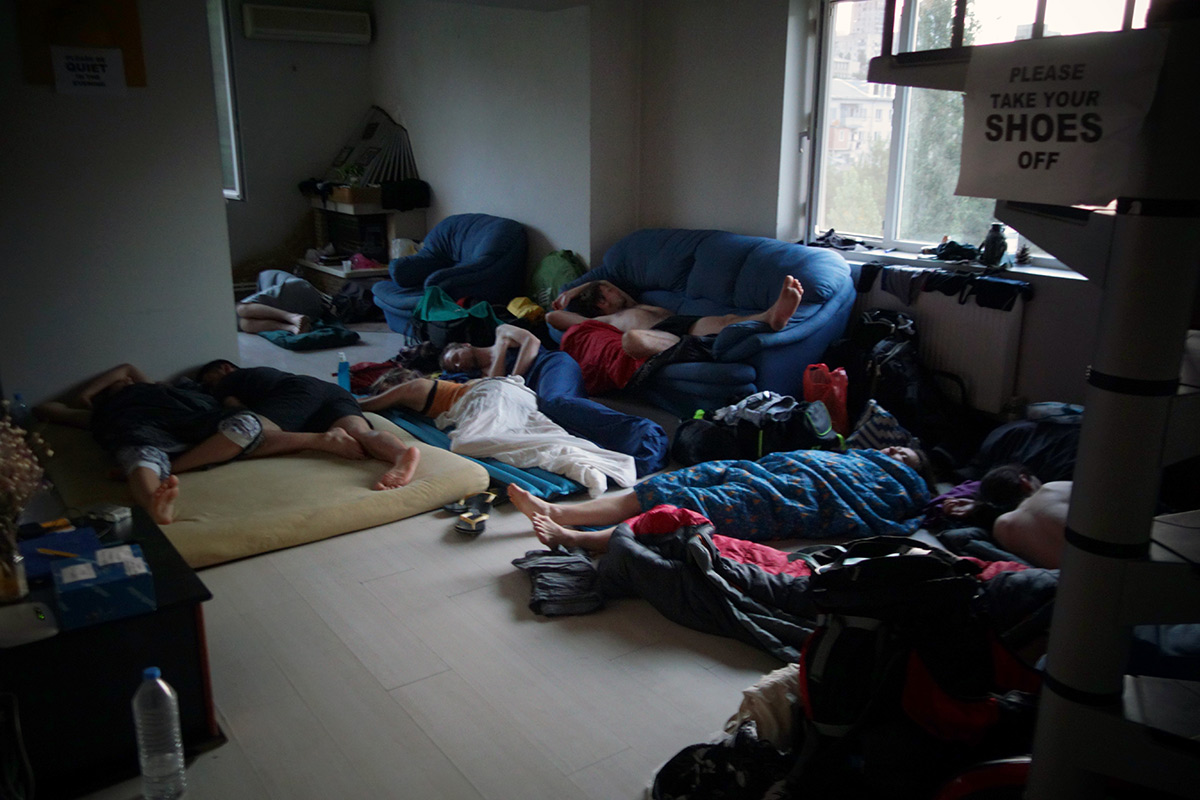 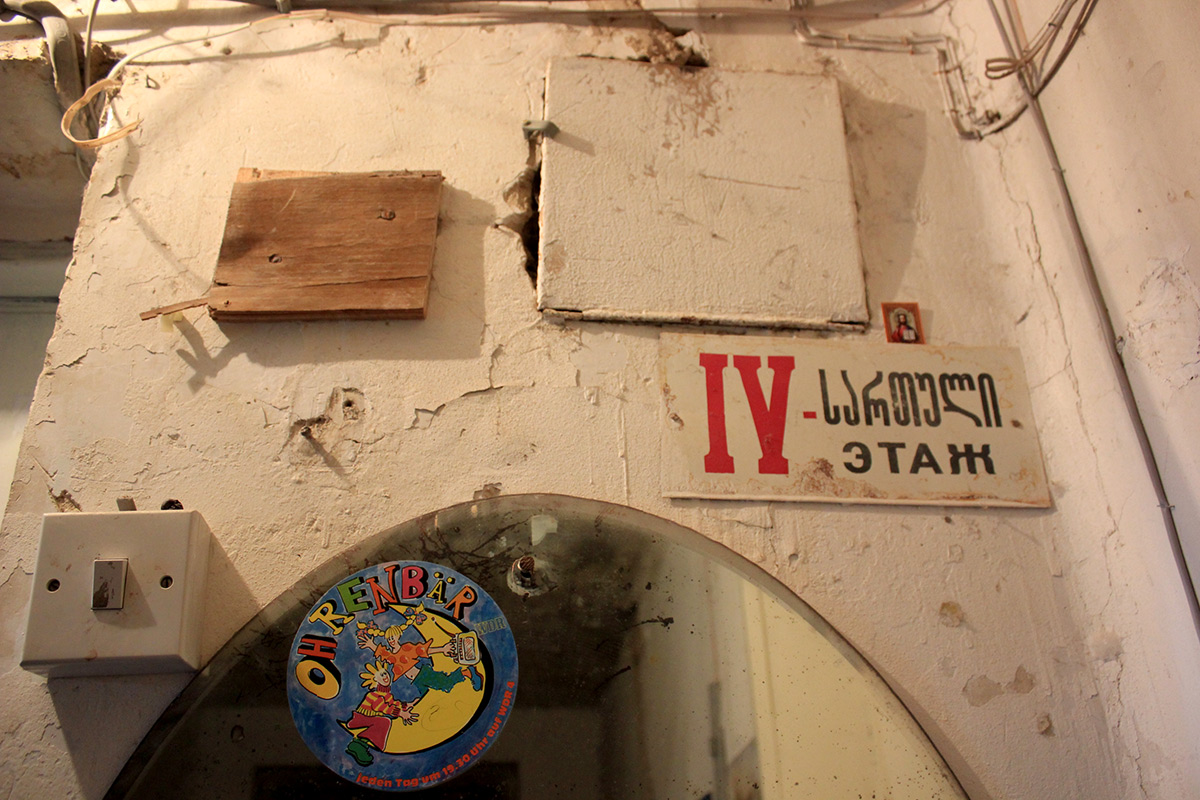 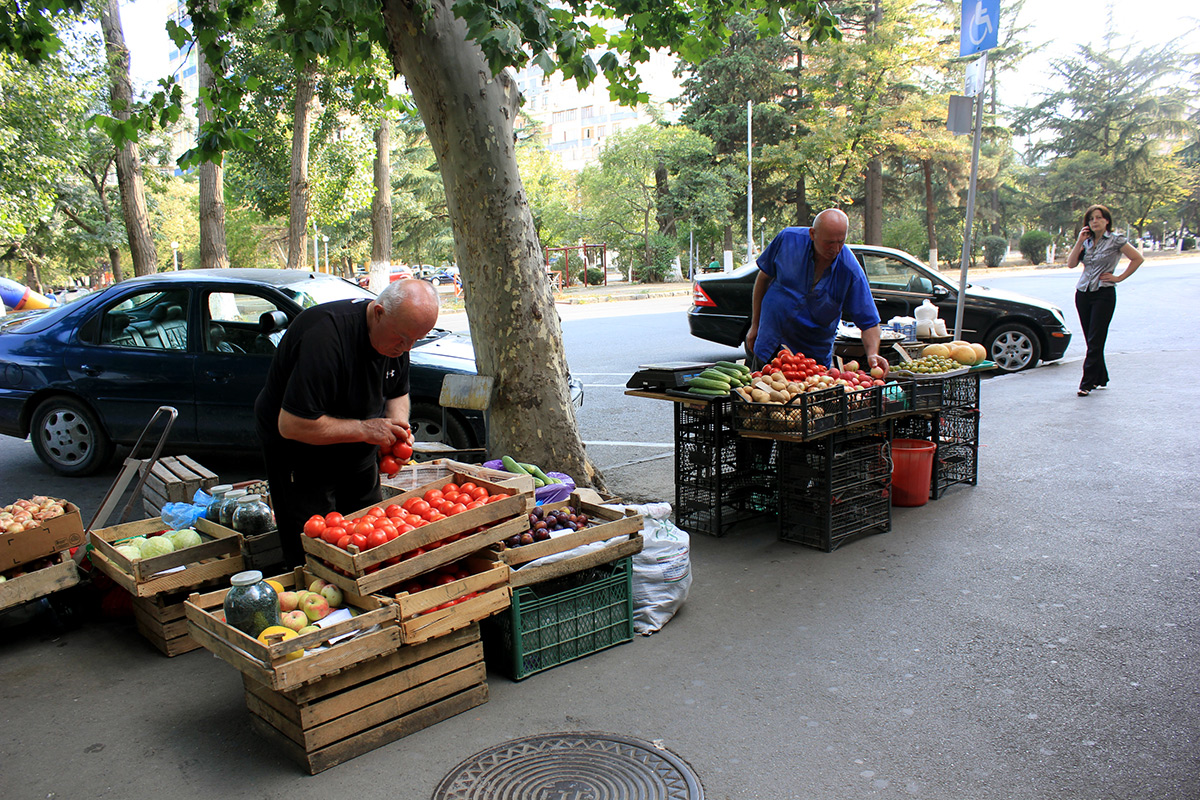 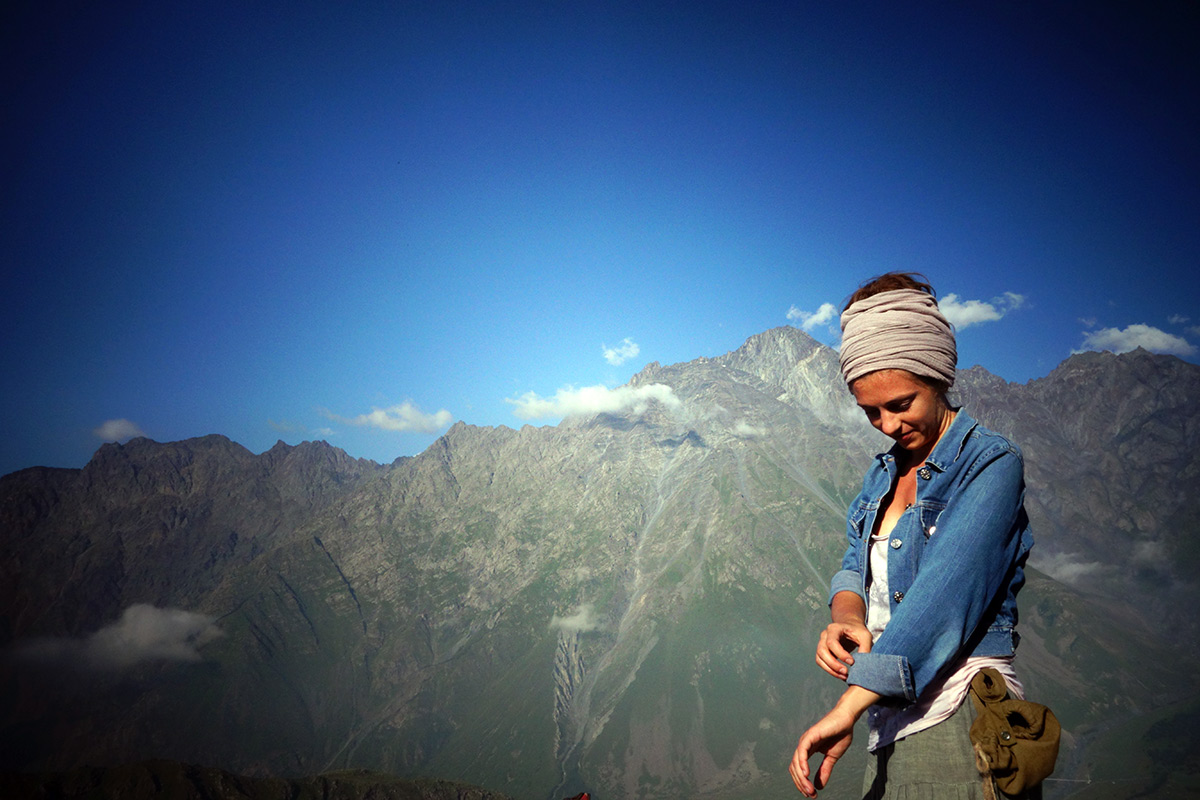 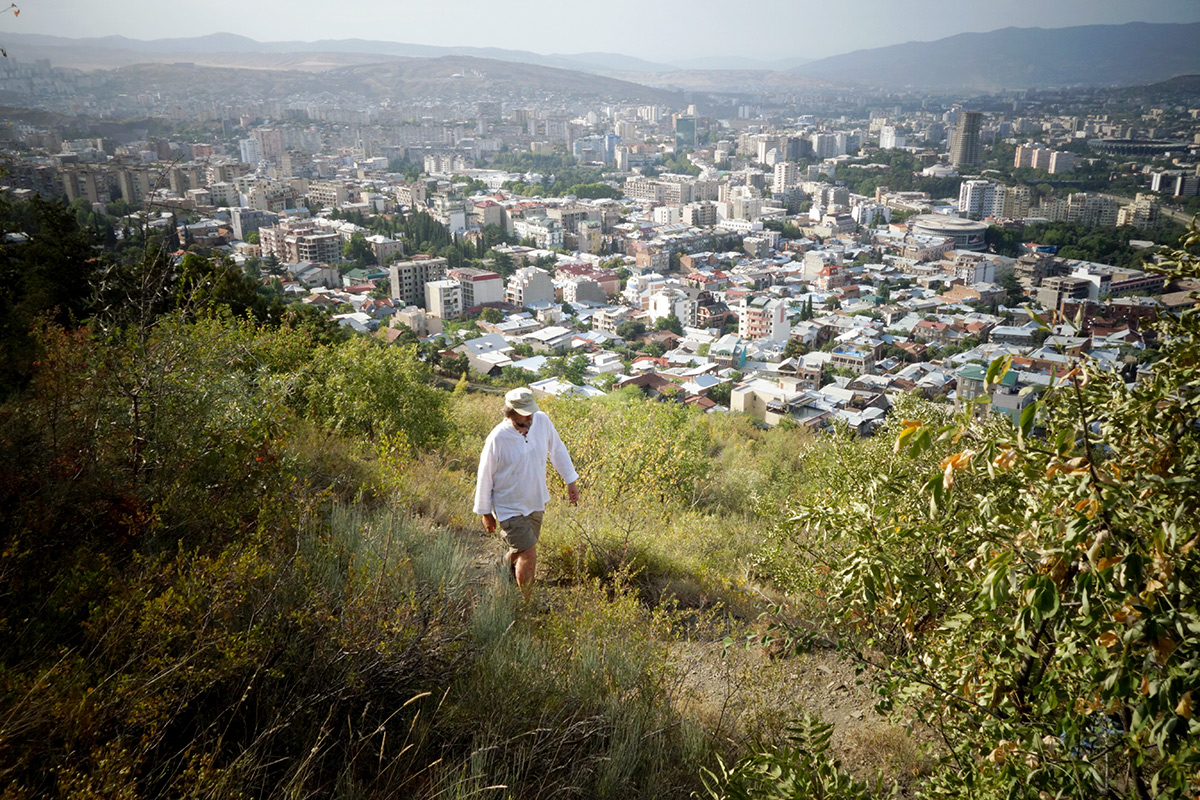 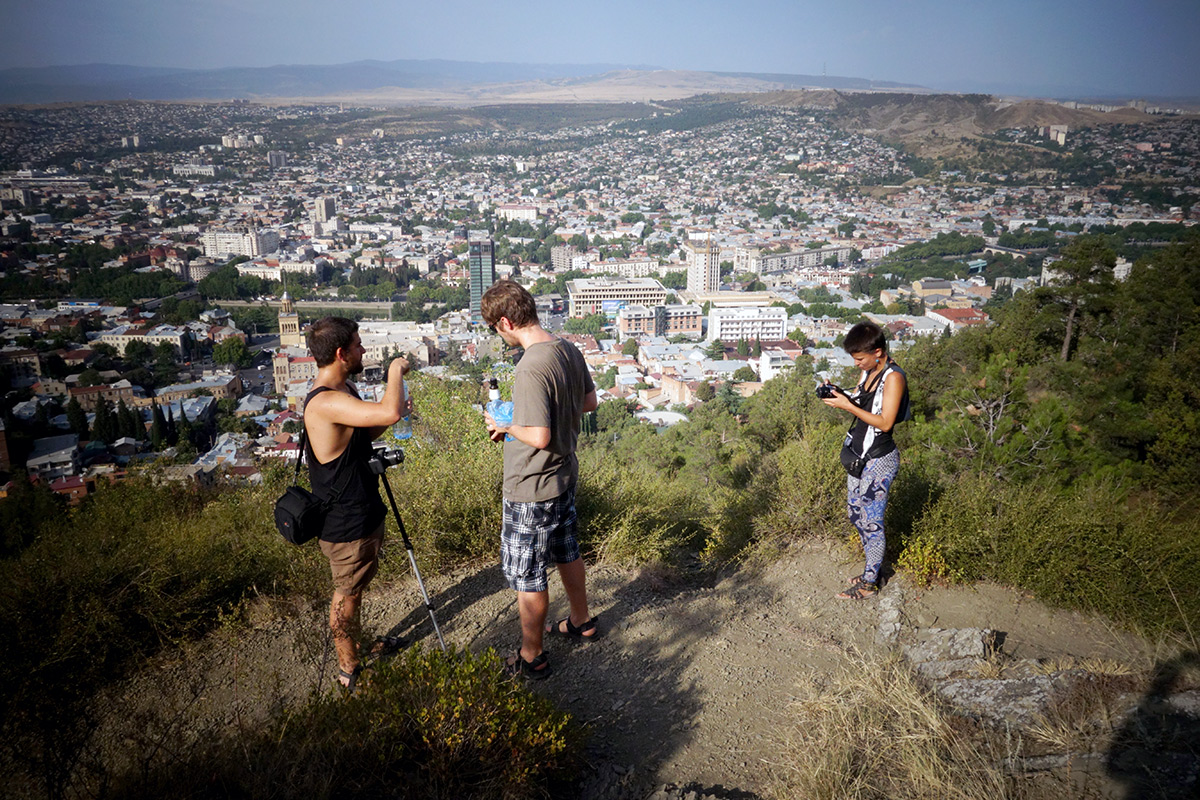 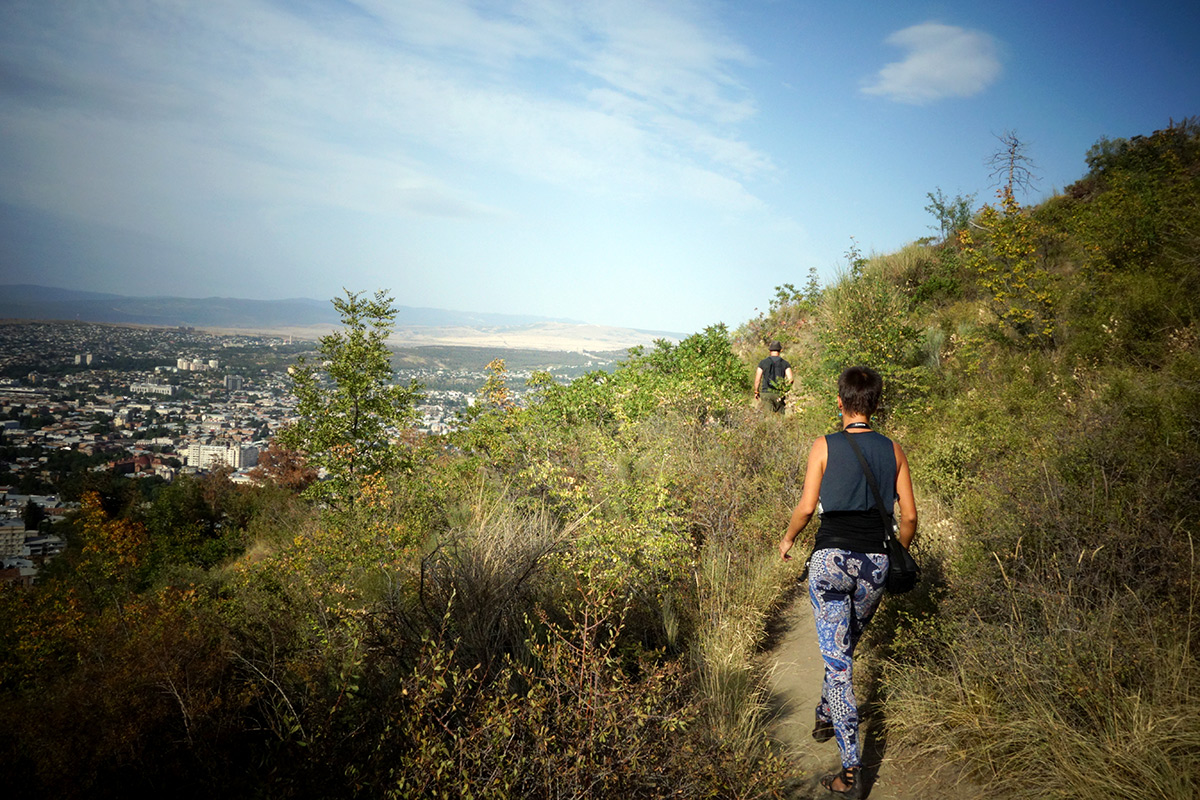 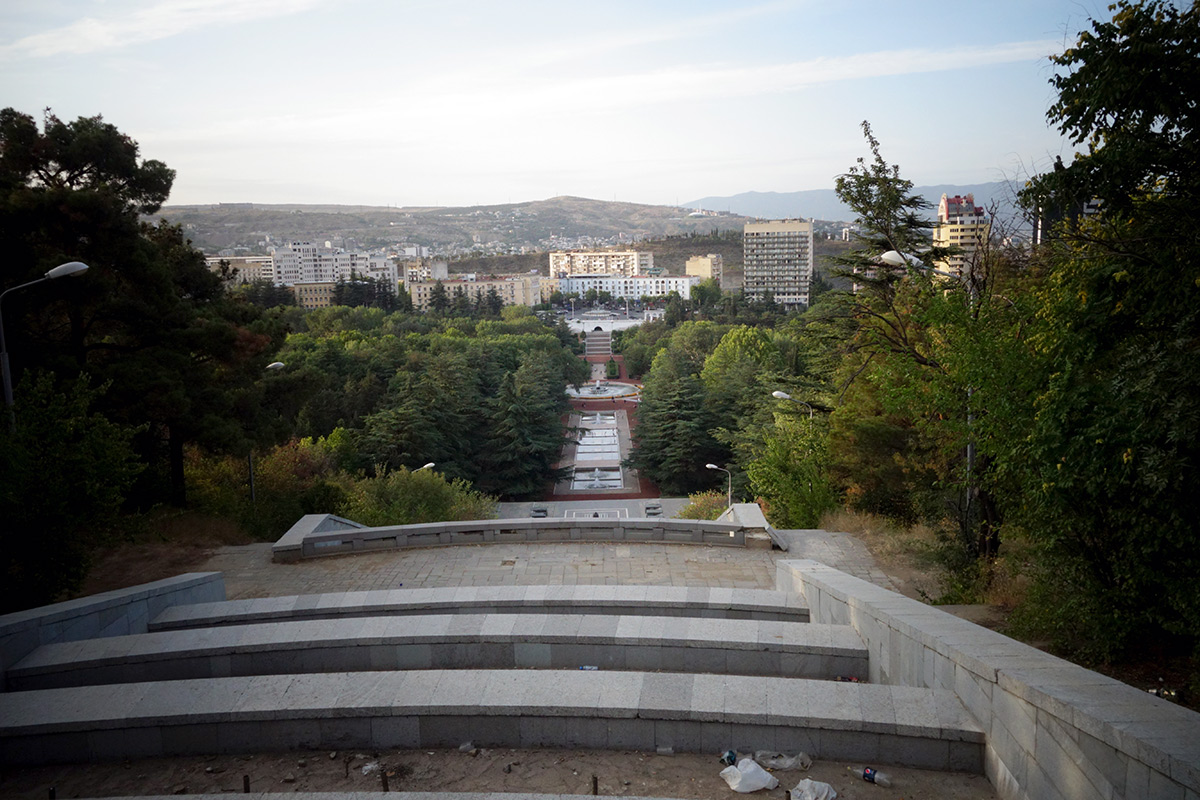 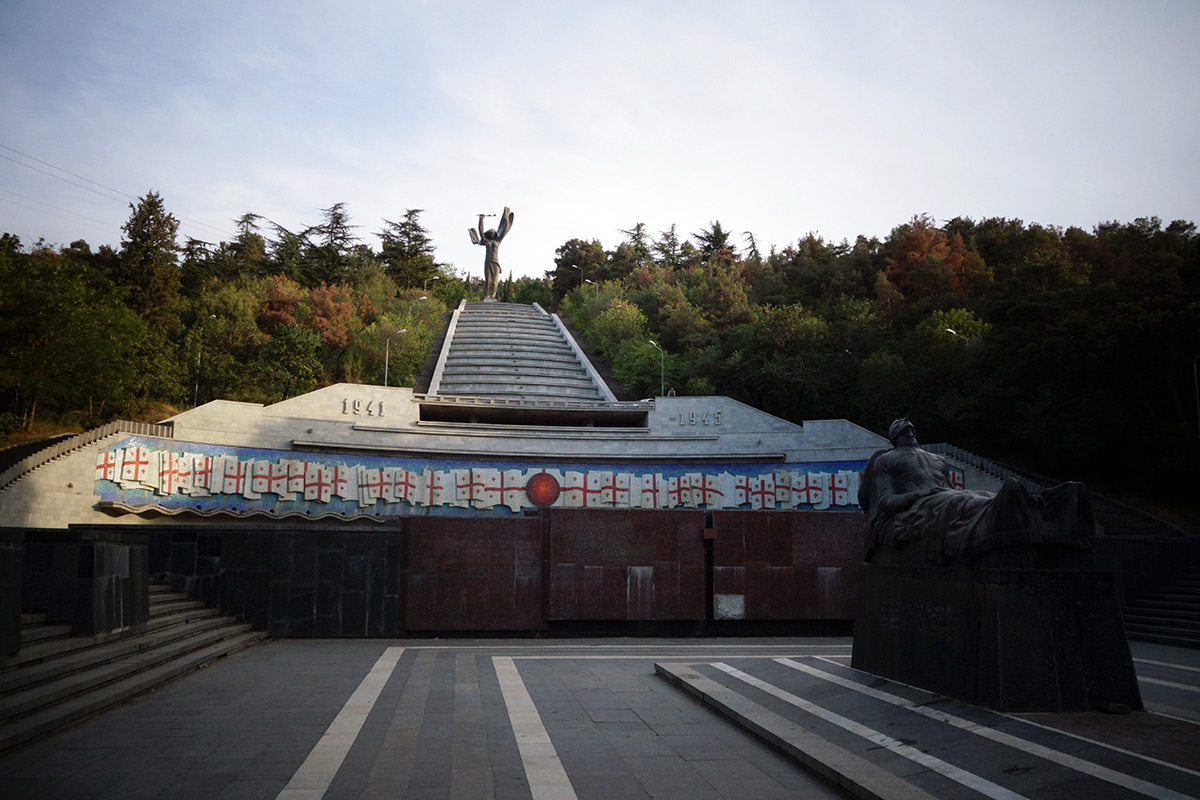 It has been a month and a half since the opening of the Travel House in Tbilisi. Up to now, the house hosted 234 visitors from 35 different states, which exceeds the number of people who visited travel houses in Granada or Istanbul during the entire existence of this project.

Roland, the founder of the "Institute of Applied Corruption", arrived from Vienna. If you want to become a professionally corrupted figure in society, you can take the Institute's tour through Vienna to find out how the best ones in the field did it. They are planning to publish a book in fall with detailed instructions on the matter.

Marko from Kruševac, a city in Serbia, who among other things worked as a plumber on the island of Malta for a year, fixed the laundry machine. We weren't so lucky to have the air conditioner repaired as well, so it never became functional. Just for the information, the temperatures would rise up to 35°C and higher in the town, and even more in the house.

Mateuš from Poland helped us enormously with keeping the household and bringing spirit into it. He decided to continue his trip because his visa for Iran would soon expire. He prepared us a farewell dinner - a traditional Polish meal called placki ziemniaczane or potato pancakes. We said our goodbyes, exchanged lots of hugs and then met him again in the apartment in the morning. "This house is like a magnet, it doesn't let me leave," he said. In the following couple of days, he was making plans on how to leave for real this time. He made it in the end – he got up at 6 o'clock in the morning while everybody was still sleeping, snuck out of the place, leaving a goodbye note.

A couple of days later, a couple from Belarus made their traditional meal as well – the exact same potato pancakes. The Ukrainians established as a fact that they were convinced that the pancakes were a Ukrainian traditional meal. The same thing happened with the Lithuanians.

Duško from Belgrade organized a "laughter yoga" workshop, which was attended by the half of the household:

Kaća from Germany, an acquaintance from the travel house in Istanbul, paid us another visit. She also sang us a song in Georgian:

Unlike last time, during the process of writing this post, we ran out of water.