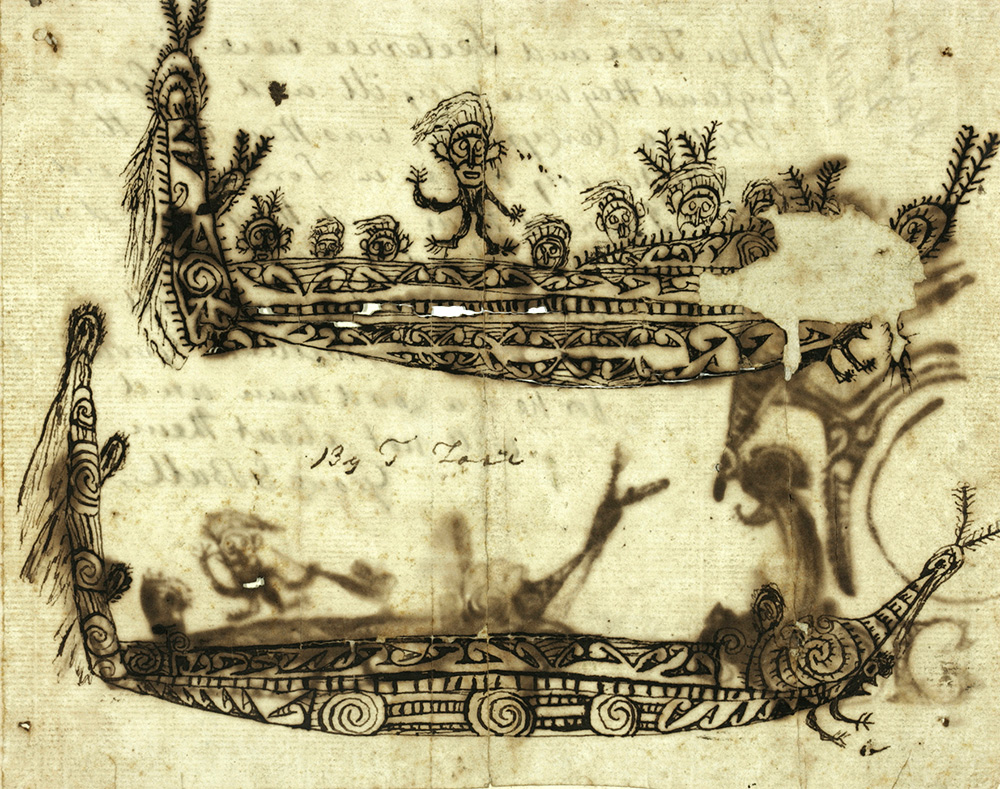 From conception came growth.
From the growth, thriving.
From thriving, exuberant thought.
From the thoughts, memory.
From the memory, desires.

The word became fruitful
bathed in a pale glow
creating the night:
a good night, a long night,
the lowest night, the highest night,
a dense night that can be felt,
a touchable night,
an unseen night:
The night that lasts,
the night ending in death.

Out of nothing came creation.
Out of nowhere came thriving.
There is an abundance out of nothing.
The exuberant power, the living breath
carried with emptiness
created the firmament of heaven above us.

The air that floats above the earth,
a large vault above us, a gaping space
brought to us by the dawn.

The Māori are the indigenous Polynesian people of New Zealand. Māori originated with settlers from eastern Polynesia, who arrived in New Zealand in several waves of canoe voyages somewhere between 1320 and 1350.