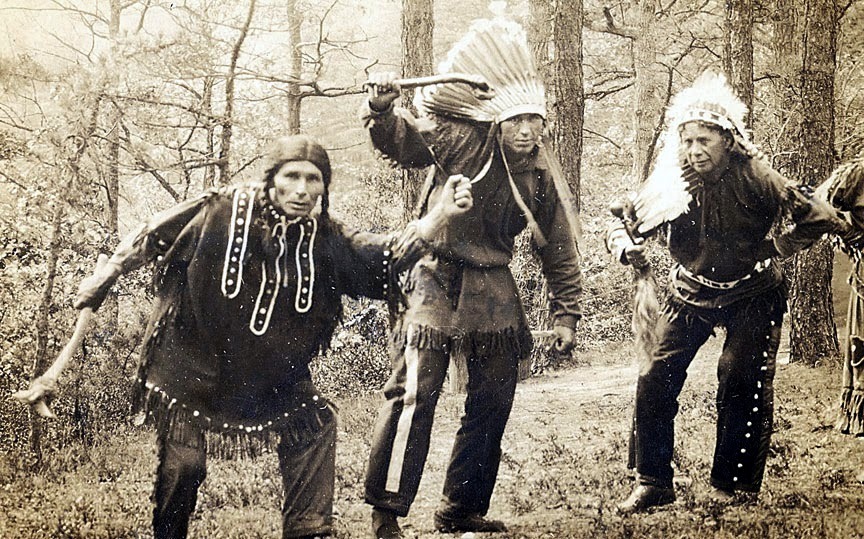 Because we sing with light.

Because we are birds that give birth to flames.

Because we spread our wings all over the sky.

Our light is our voice.

We are cutting the path for the soul

on its way to death.

Because the three of us in the tribe are hunters.

Because it was never time

in which these three did not hunt.

Because we look at the hills with contempt.

This song is a star song.

The Passamaquoddy (Peskotomuhkati or Pestomuhkati in the Passamaquoddy language) are an American Indian/First Nations people who live in northeastern North America, primarily in Maine, United States, and New Brunswick, Canada.