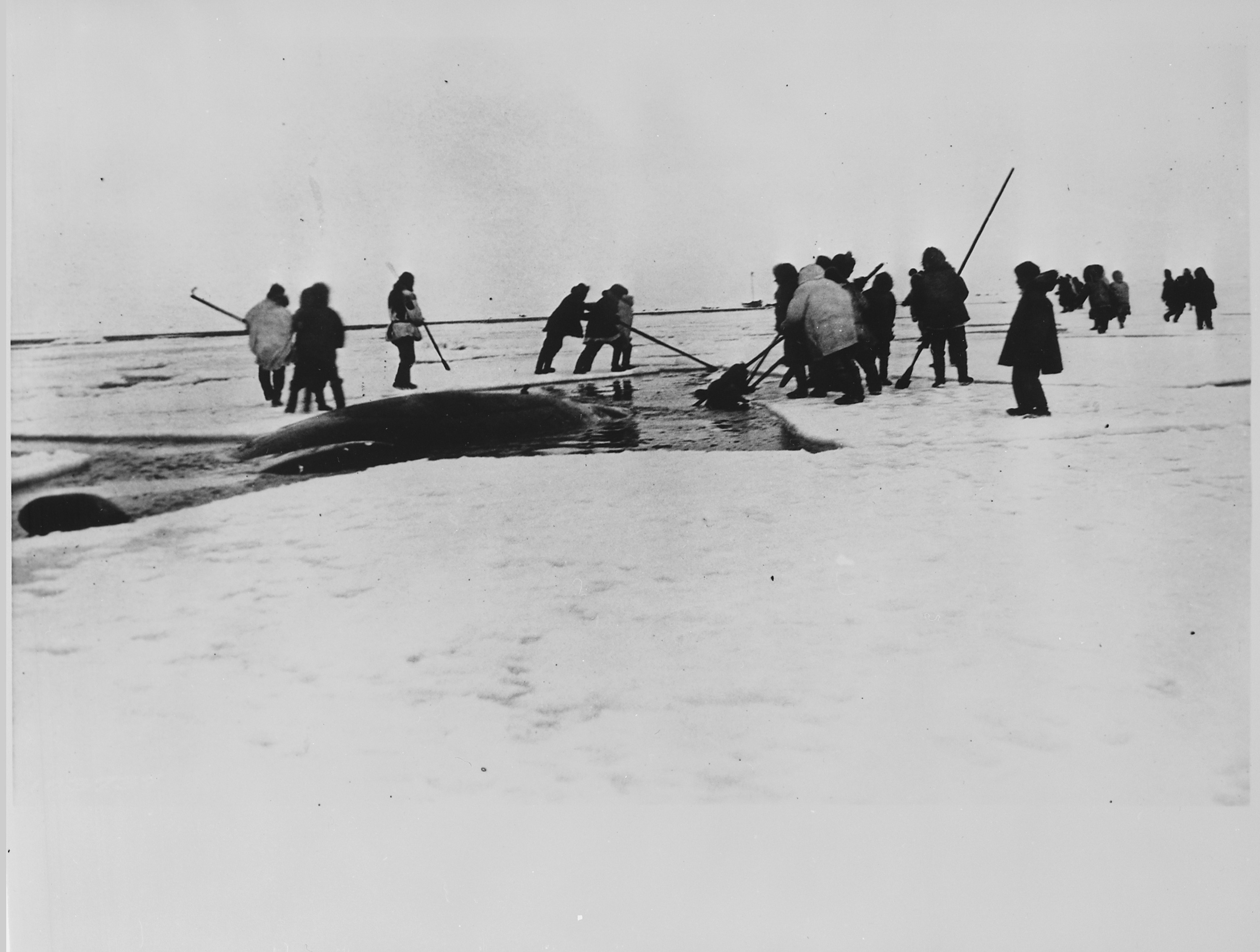 You, stranger, you who see us only happy and carefree
If only you knew the horrors we often had to endure
you would understand our love for eating, singing and dancing.
There is none of us
who has not experienced a winter of bad hunting
when many were starving.
We are never surprised to hear
that someone died of starvation - we're used to it.
They should not be blamed: The disease comes,
or bad weather destroys the hunt,
Like when a blizzard buries air holes.

I once saw a wise old man hang himself
because he was starving
and he preferred to choose his own way of dying.
But before he died, he filled his mouth with seal bones
to make sure he would have plenty of meat
in the land of the dead.

Once during the winter famine
a woman gave birth to a child
as people lay around her dying of starvation.

What could that baby want from living here on earth?
And how could she possibly live when her mother was starved?
So the mother strangled her and put her out in the frost.
And later she ate her, just to stay alive.

Then one seal was caught and the famine came to an end,
and the mother survived.
But was left paralyzed
because she ate her own blood and her own flesh.

And how can anyone who is fat and healthy
understand the frenzy of hunger?

All we know is: we love life so much.