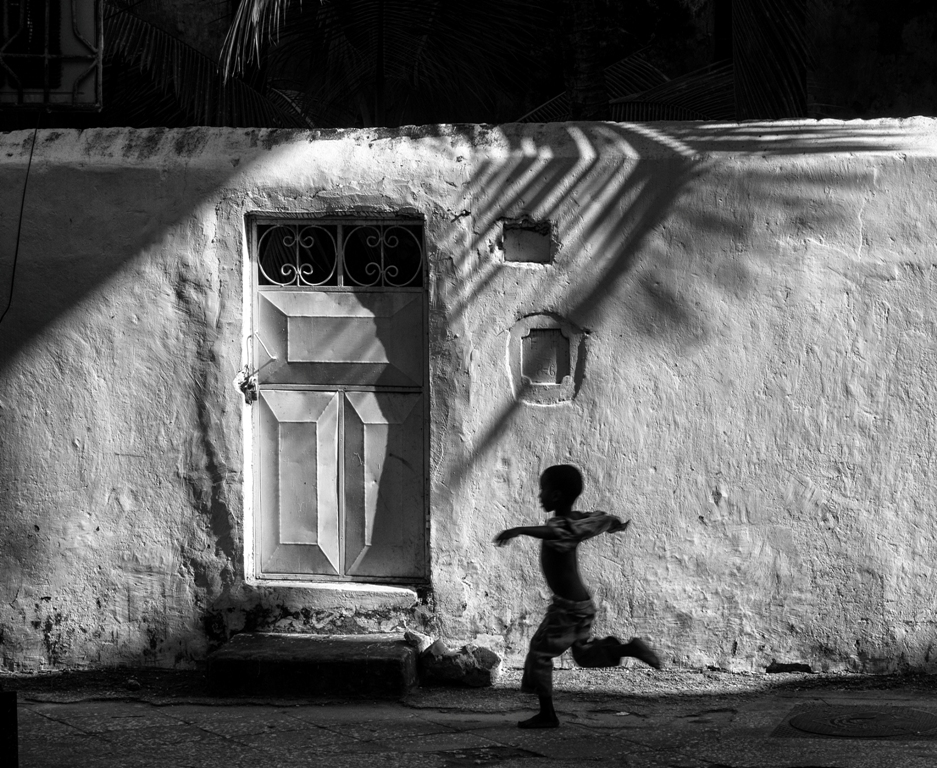 Shango is a death that kills money with a big stick
A lying man dies in his home
Shango hits a fool
The liar runs away as soon as Shango's nose frowns
I'm scared of Shango even when he's not attacking
But when war shines in his eye
His enemies and devotees all flee together
Fire in the eye, fire in the mouth, fire on the roof
A leopard who killed a goat and bathed in her blood
A man who died at a market and woke up in a house.

Shango is a deity in the pantheon of the Yoruba people.