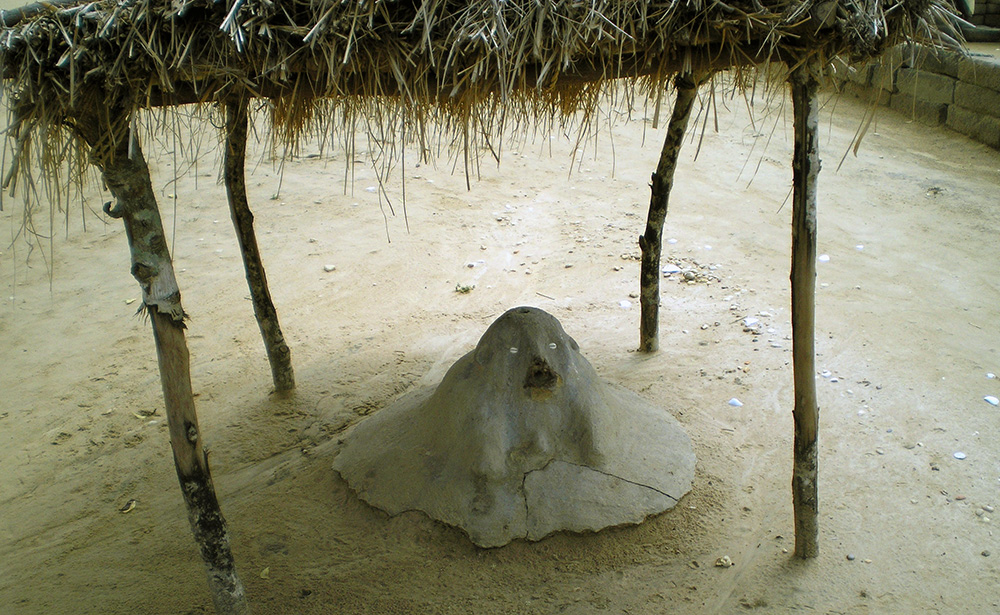 At night, the sky is like a big city
inhabited by many animals and humans
but never has anyone there
killed a chicken or a goat
and no beast has ever
killed its prey.
No coincidence, no loss.
All things follow their course.

An early tribal poem by the Ewe People from West Africa.