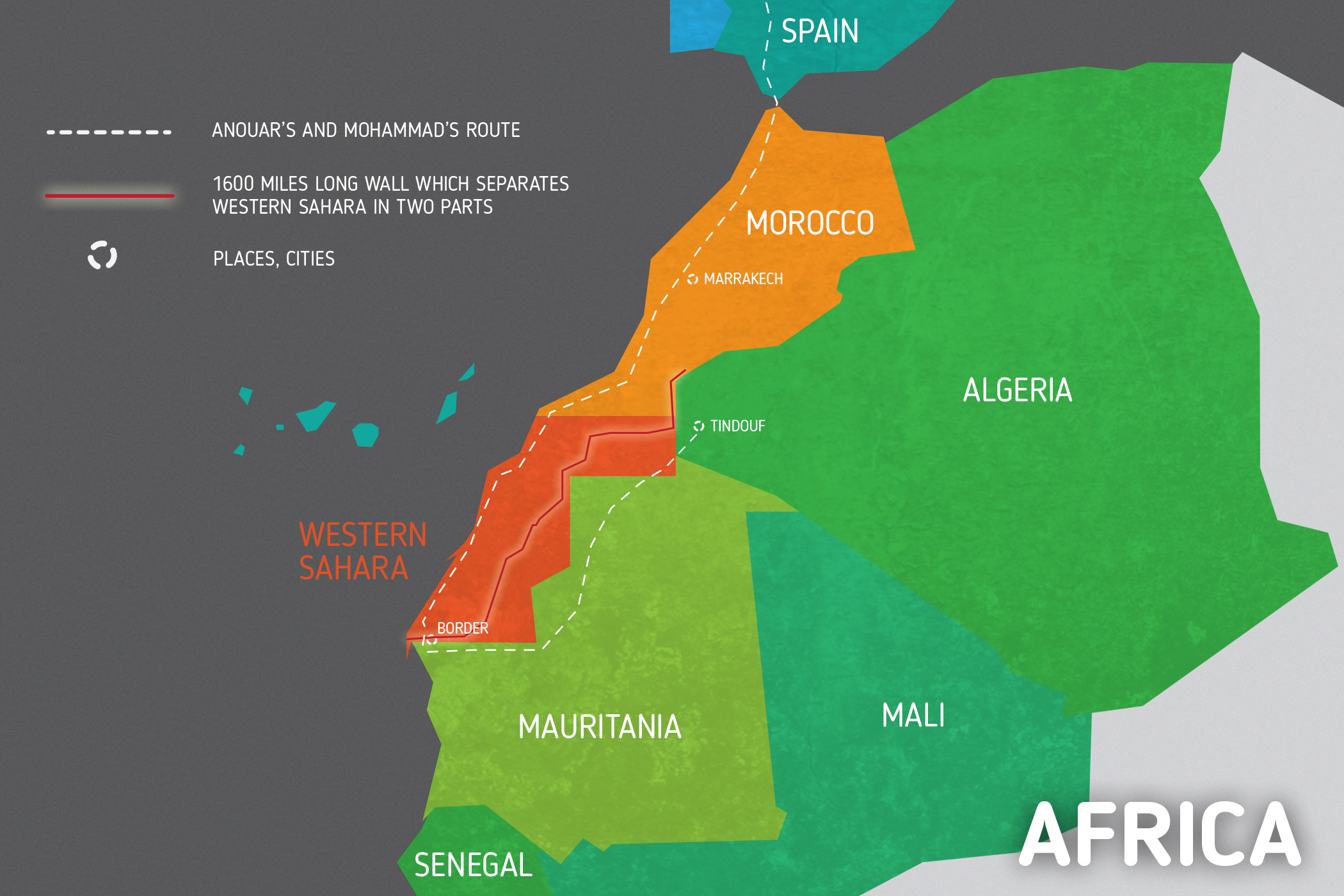 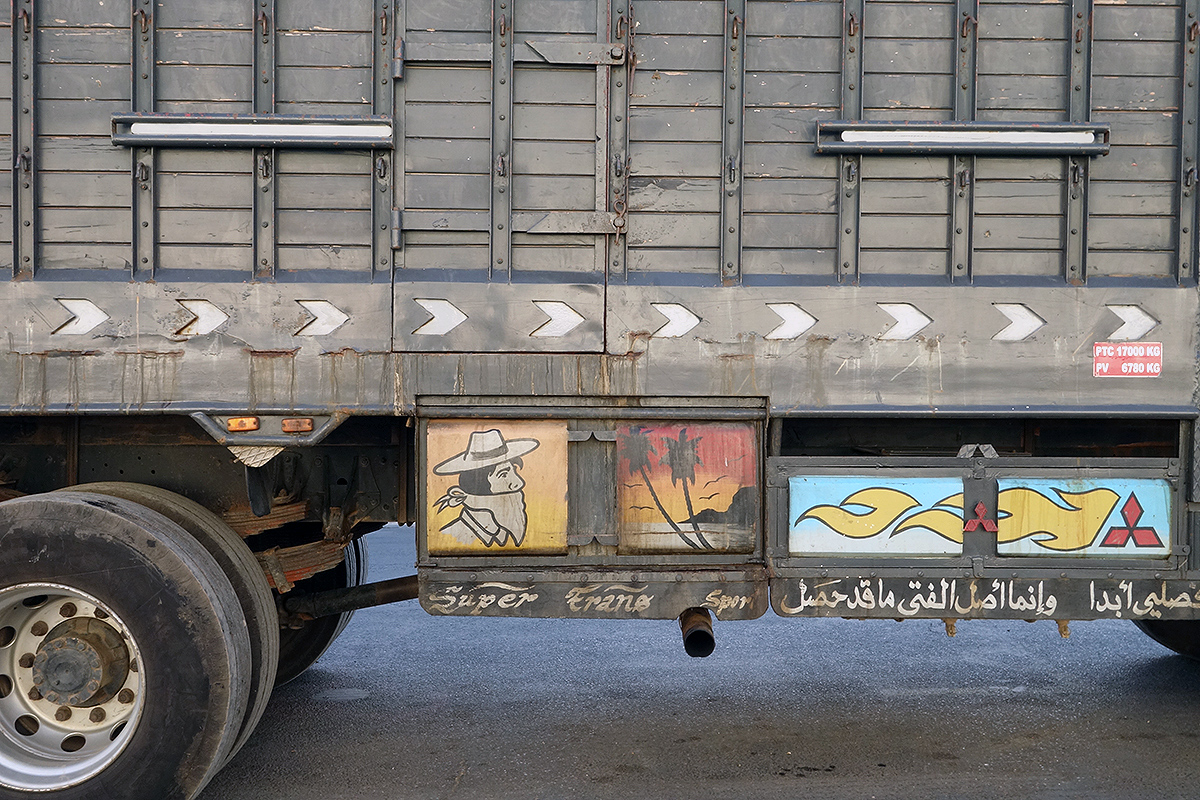 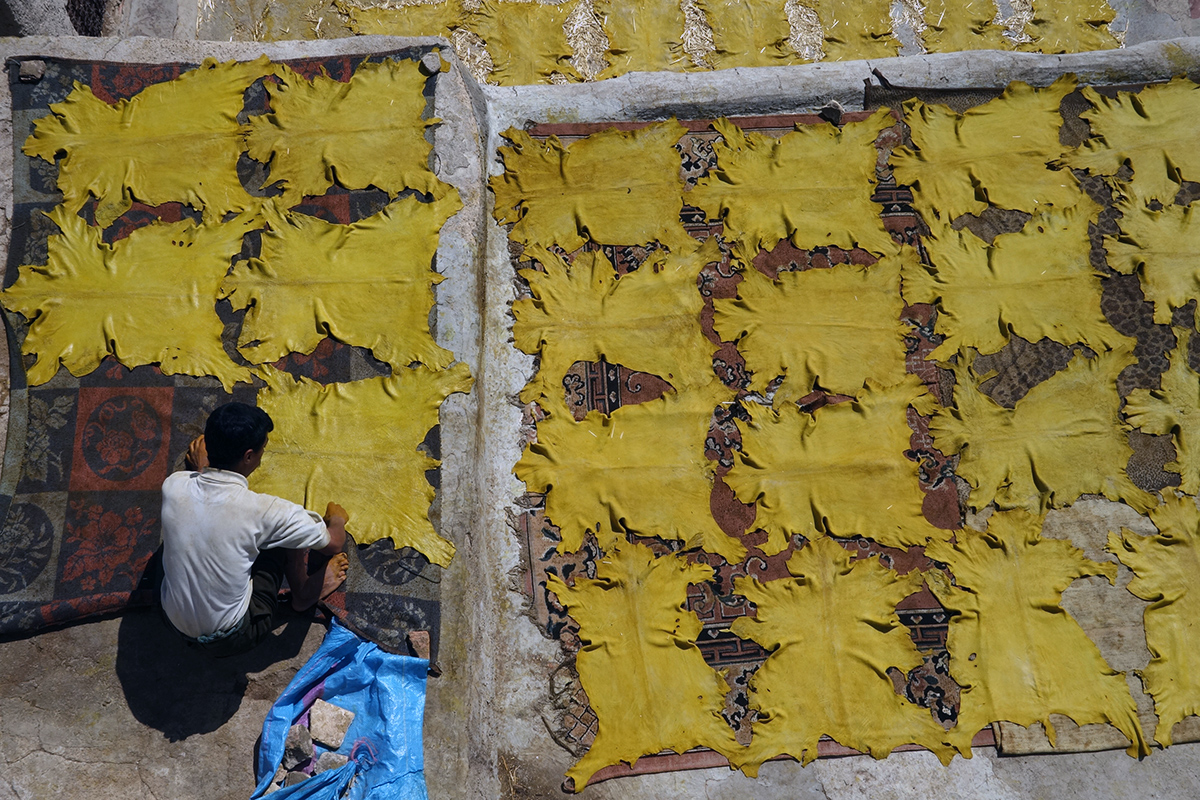 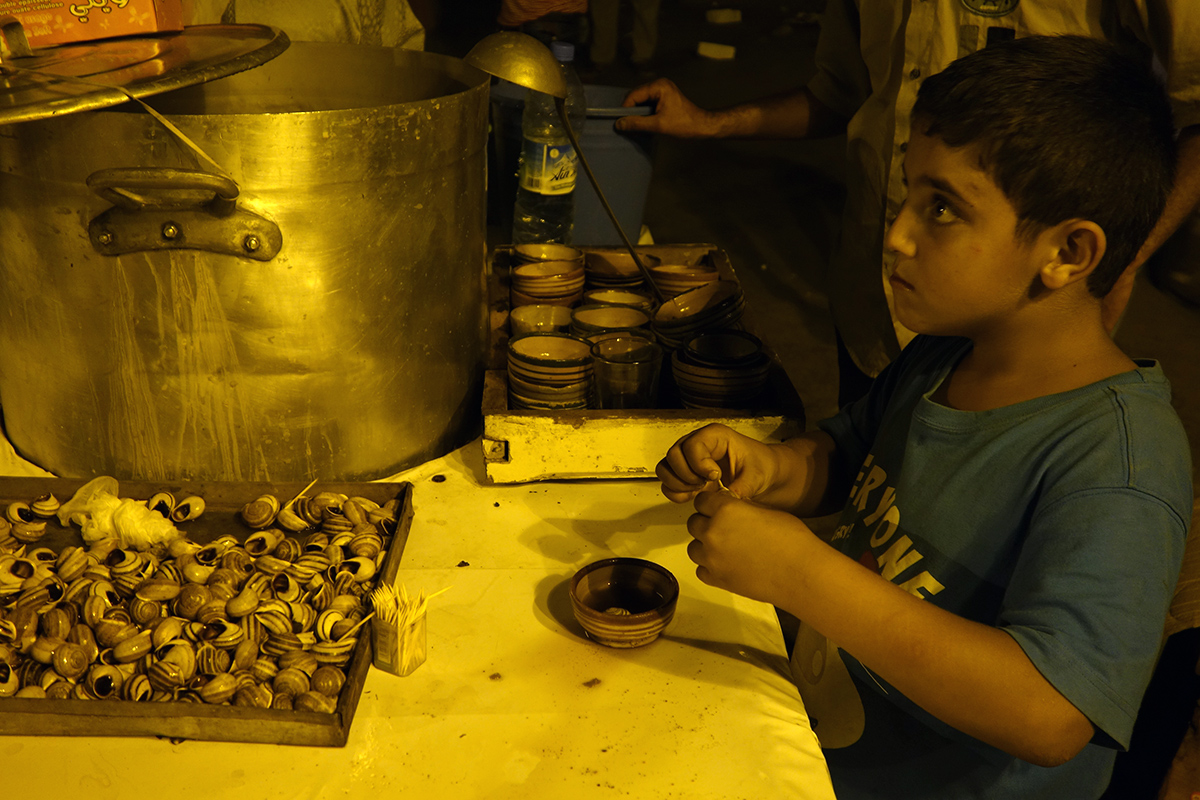 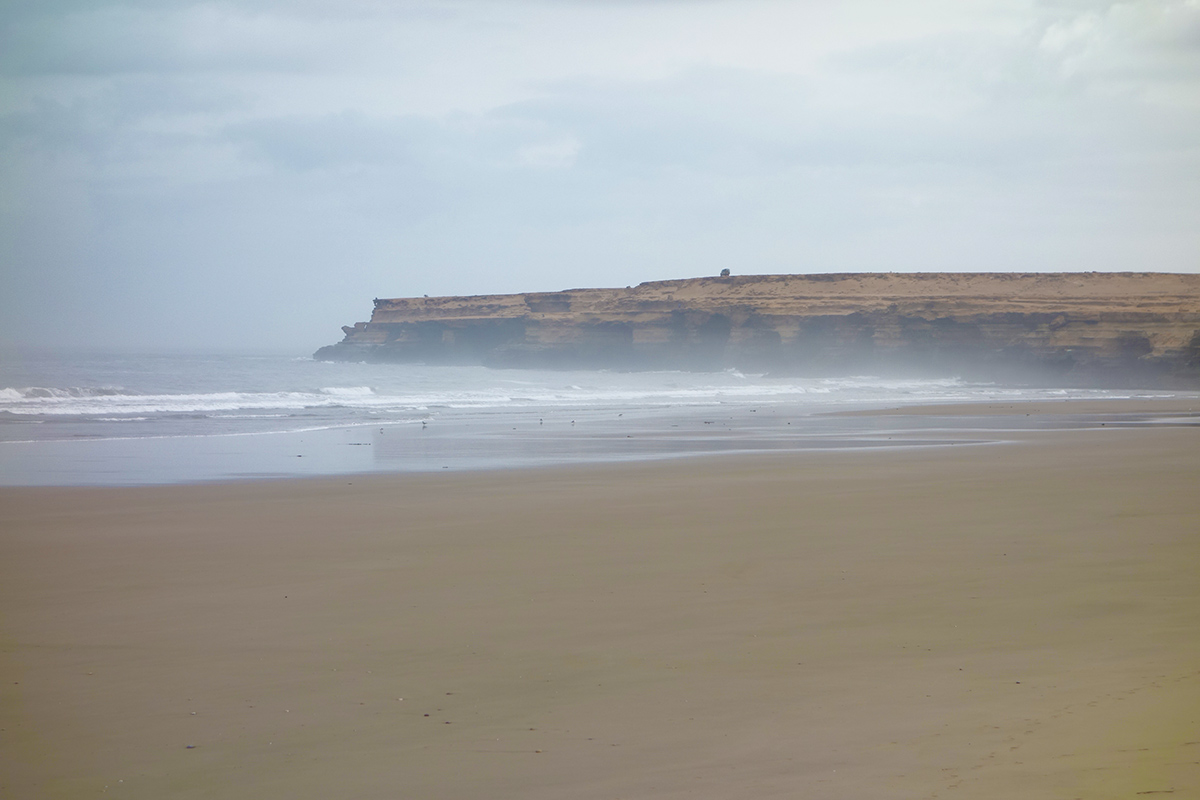 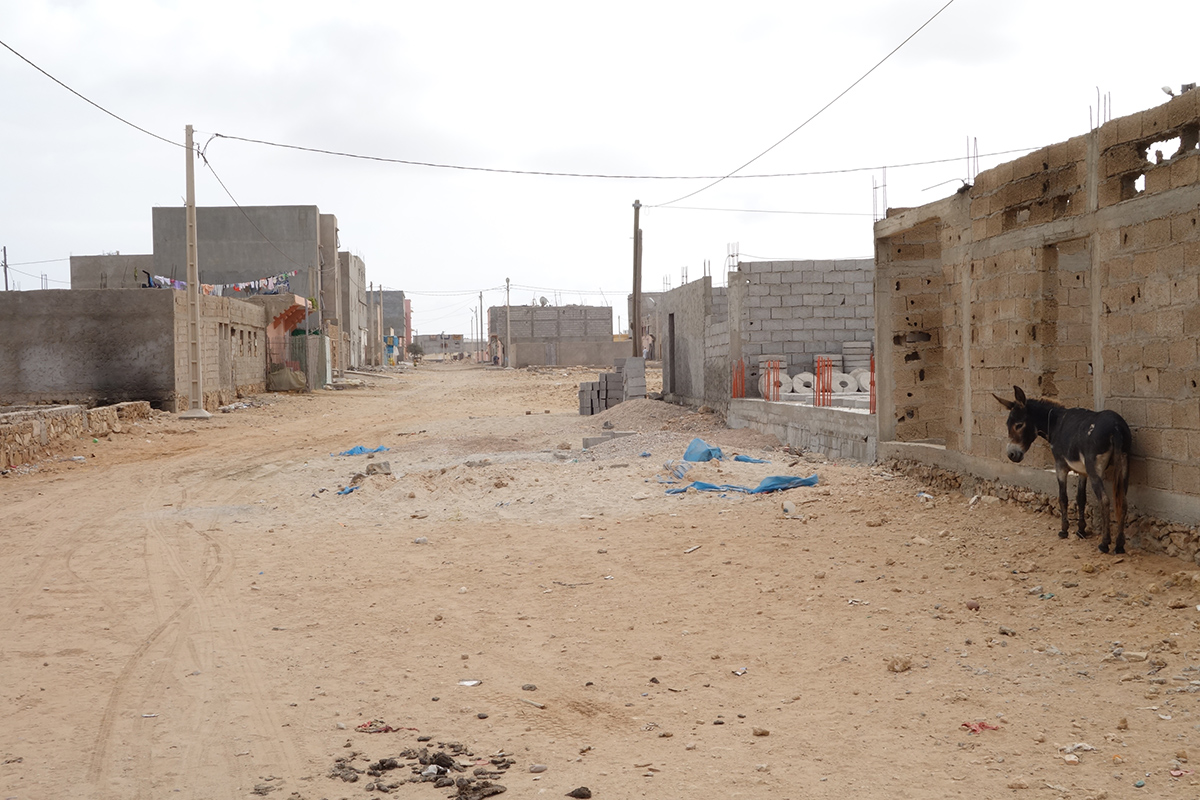 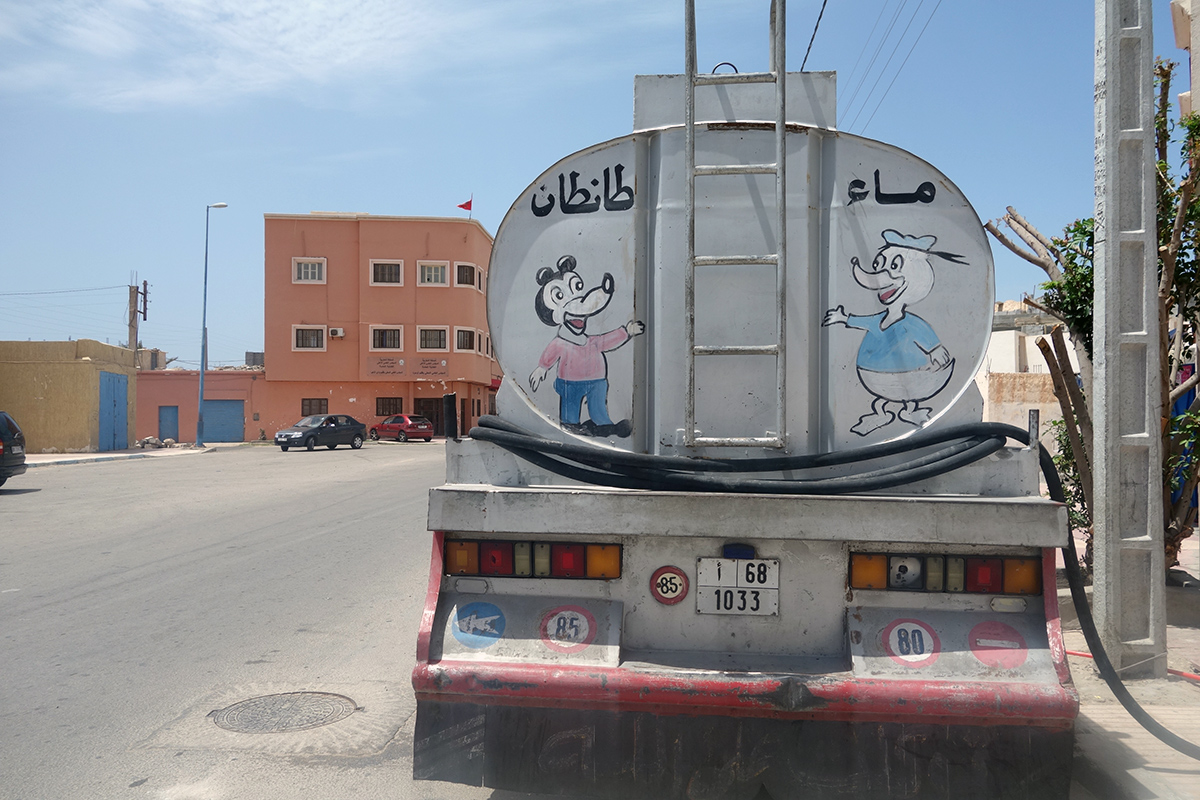 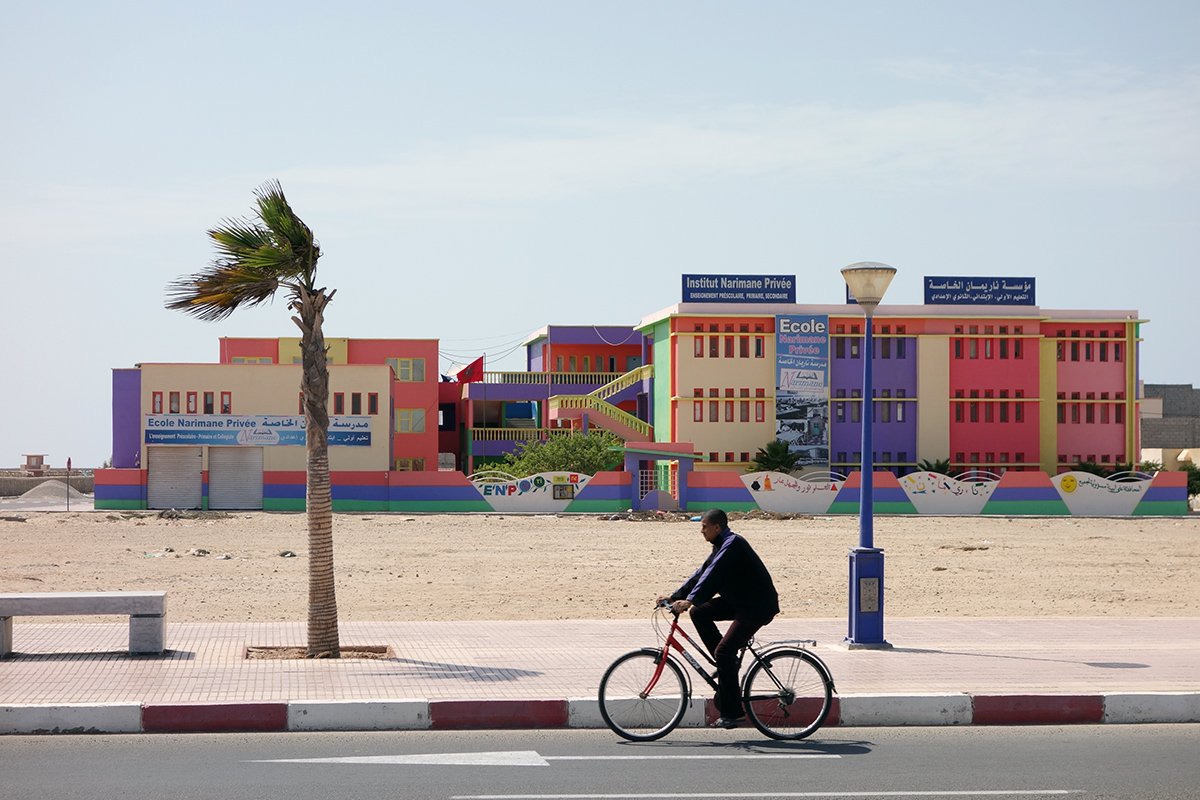 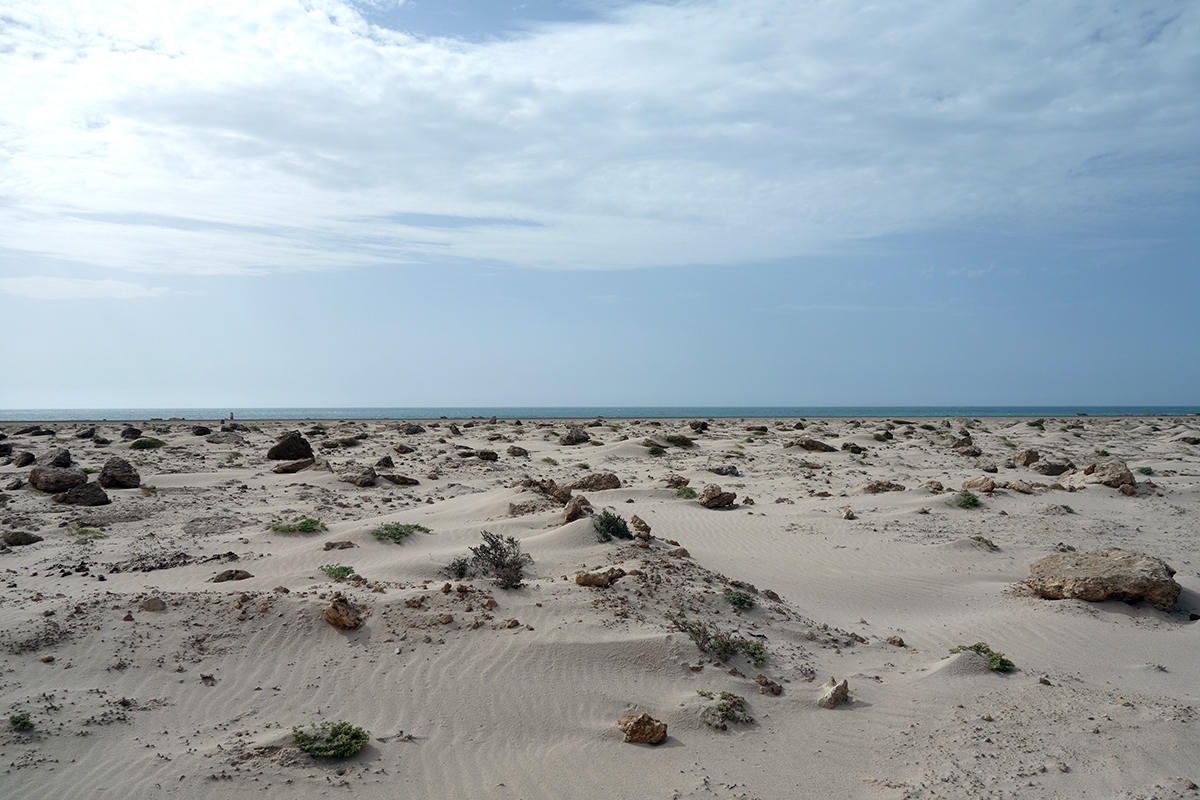 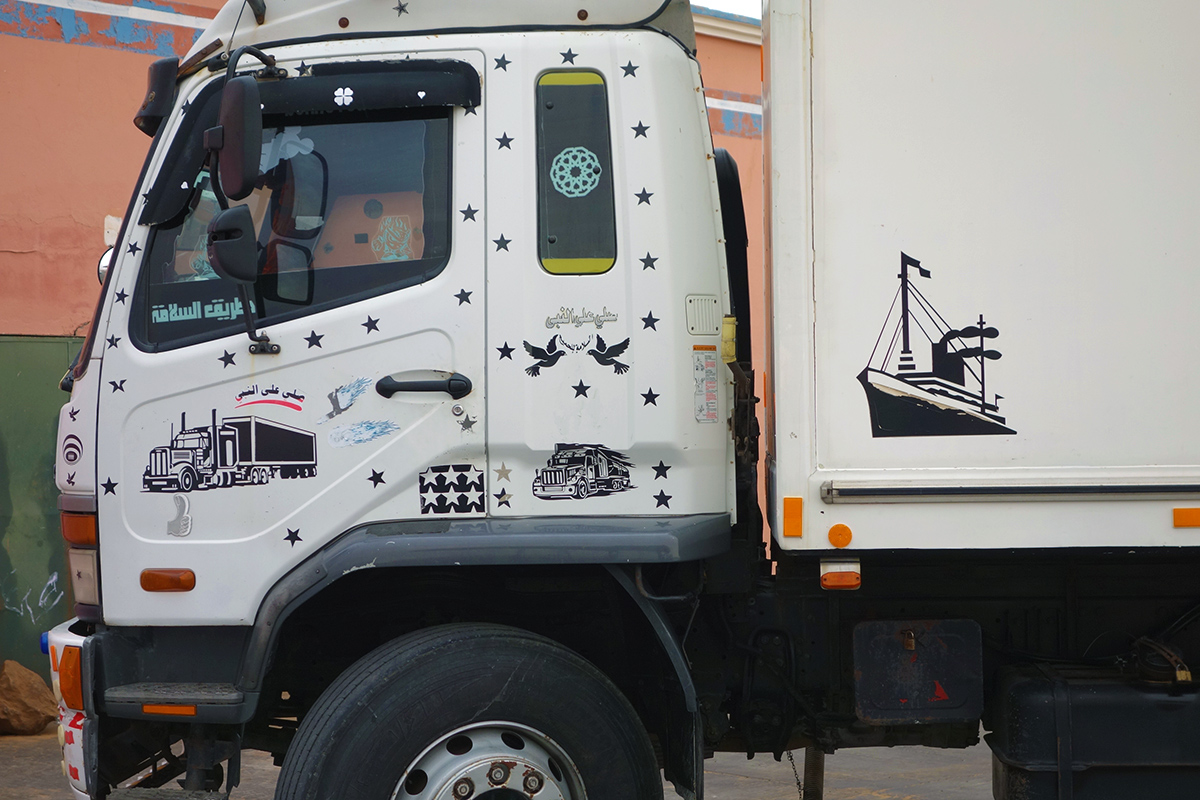 I asked him what was that Western Sahara. Was it a part of Morocco for real, like the map shows, or was it an occupied state, like some people claim? I got a fairly long answer that started with the sentence:

– You know, historically speaking, Western Sahara has always been our, Moroccan land...

Our land... Where I come from, this is an often mentioned concept; continuous encroachment and constant reopening of war wounds...

What “our” means anyway?

We were sitting on the balcony of his house in Marrakesh, where he occasionally hosts couchsurfers because he feels lonely. Husam is a software developer, he speaks good English and he is thirtyish. During the next few days, Katrina and I realized, as we hitchhiked Morocco round and about, that no one had heard about any kind of wall in the desert.

When we decided to go to the west of Africa, the two of us didn’t have the faintest idea about where exactly Morocco ends. It begins on the opposite side of Spain, but where does it end? We discovered that beneath it there is something called Western Sahara, a de facto piece of Moroccan land, inhabited by the Saharan people.

The transition from Morocco to Western Sahara is barely noticeable. A few (Moroccan) flags and then frequent police checks. Before entering any town, after leaving any town, in the middle of the desert:

Wherever I go, I am reminded of the balkanized Serbia and Yugoslavia. They identify us with war criminals, they sometimes try to interrogate us in addition, but everything went okay, as always.

The desert is a fascinating place. I felt antsy about the possibility of being surrounded by the monotonous sight of plain nothingness for days; but there were days when the scenery kept changing rapidly – from hour to hour. Golden dunes in the distance and then white sand, red in contrast with the aquamarine of the Atlantic, rocks, dry bushes, camels, rubbish.

On the fifth day, we reached the final point of Western Sahara. From there, we took a night ride to the border which doesn’t open until about 8 a.m. The Arabs that gave us a lift kicked us out at the end of a long queue, because there wasn’t enough space in their car for all of us to sleep. We were encountered by dark and eerie silence. There was no one outside. We were speaking in whispers, though we weren’t sure why. Where are we going to sleep? It was one o’clock in the morning. We could see silhouettes of cars and trucks, and a little bit to the front, we saw a light, possibly coming from a candle. There was some tea boiling on a campfire, and next to it, two skinny men were lying on their sides. Only their dark faces were brightly illuminated.

When we realized that we were to spend the night at the border, Katrina insisted that we joined someone, and we asked if we could join the two of them. The first showed us to go away, but when she politely insisted, they invited us for tea. For the first 15 minutes, we were sitting in silence, getting to know each other. Both of them were unkempt and tired, as if they had been travelling much longer than us. Mohamed, a bold guy with a moustache, was wearing a blue dress with golden weaving. These are traditional Saharan clothes, the clothes of the people that once inhabited Western Sahara. The other one, Anuar, had a round head, almost bald, just like me. He was preparing the Saharan tea for us. He poured the thick green tea with mint and a lot of sugar from one cup to another one hundred times. This is how you create the foam in the cup. Why is the foam important? He said that, without the foam, the tea is like a girl without a dress. Good for nothing. I didn’t understand why...

We noticed their jeep was overloaded, as if they were going to travel around the world. They moved a bit on the solid ground and gave us a cheerless look.

– Who are you? Journalists? – asked both of the simultaneously.
– No, no, no. Students. From Serbia – we replied confusedly.

– Student? Are you sure?! – asked Mohamed, while Anuar continued – Show us your passports.
– Alright!

Who were these people? Mohamed ran his fingertips down his moustache, got up and went to the car. Are we in trouble? He came back, spread a map next to a butane gas bottle, and started pointing:

– We started from here, from Spain. We are heading to Tindouf, in Algeria. We are going all the way down to Mauritania, and then up, over here – he says as he slides his finger across the map. – What do you mean, what is there? There are our families. My father and brother. The Moroccans banished them. After the war. They are living in a big, improvised city in the desert. While all that was going on, I was studying abroad...
– But that road is five time longer – I said.
– In fact, one and a half thousand miles longer. Unfortunately, the border is closed. And there is that damn wall.
– A wall?

– You see, over here. All the way down through Western Sahara there is a huge, mined wall. Almost three thousand kilometers. It splits the country lengthwise in two halves. No one can pass. The evicted Saharans to the other side, after many years of bloody war. They separated families. Some of them live here, others live there, and in between there is a wall that officially doesn’t exist.

He told us that in Western Sahara the Moroccan government built villages that are not inhabited, the villages we saw down the road. According to some, those villages were built for the Saharans that came back, while others say that they were designated for colonization by the Moroccans.

– Do you think this conflict will end? – I asked.
– For now, they’re doing whatever they want, but one day – Anuar hit himself in the chest – One day, all that will be ours again. Because that has always been our, Saharan land. 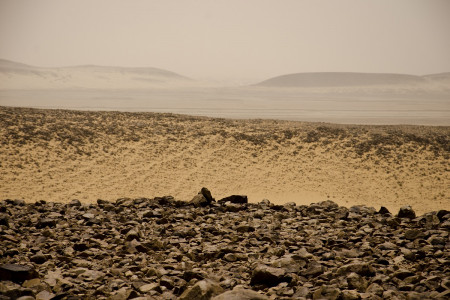 One day I was sitting at my laptop, getting bored at home and looking randomly at Google Maps, when something interesting caught my eye: I noticed a... 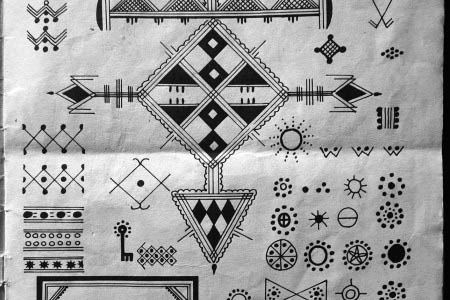 Download our free French Travel Dictionary, print it out, make a booklet, stick the French phrasebook into your back pocket – and you're good...