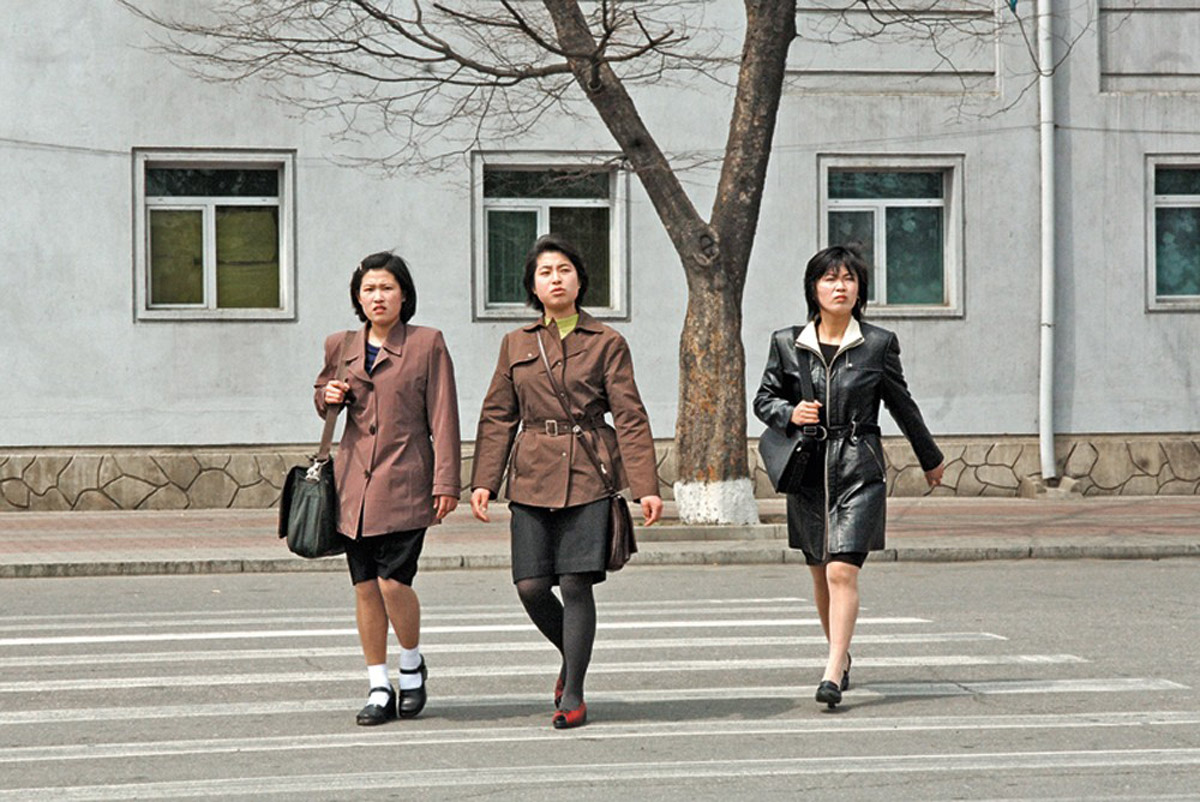 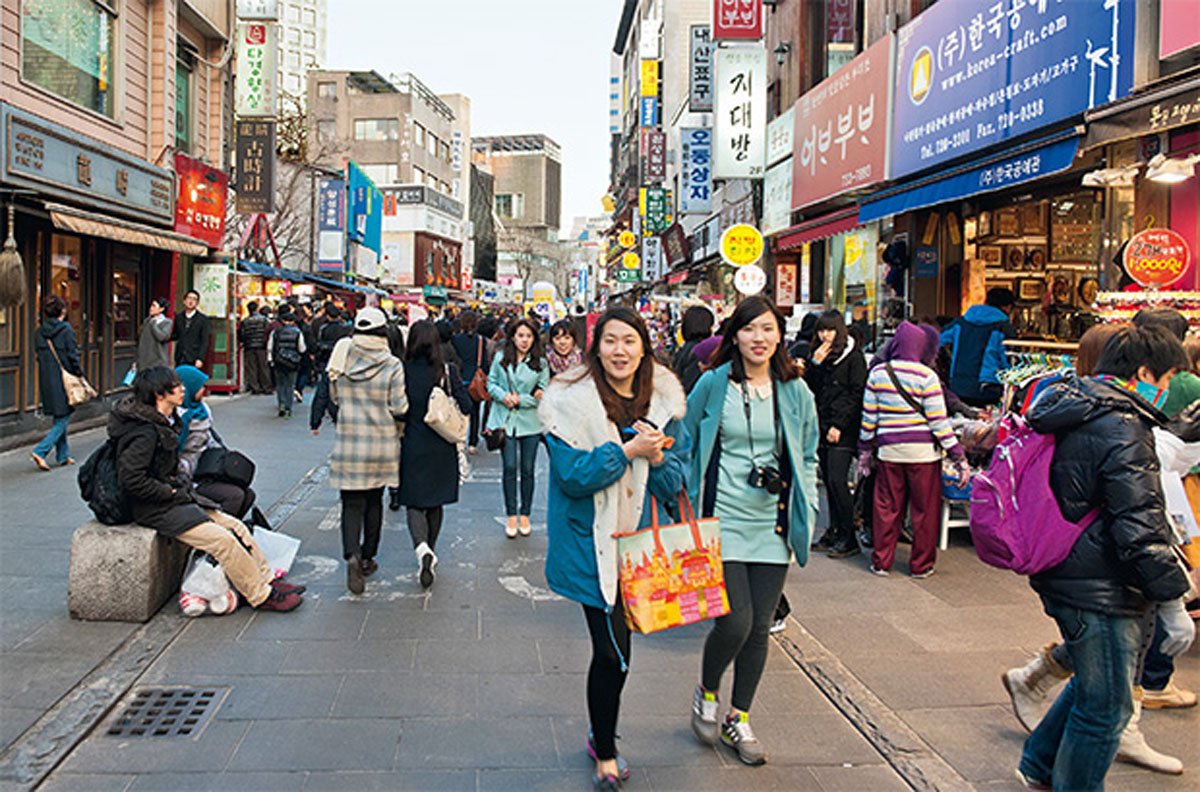 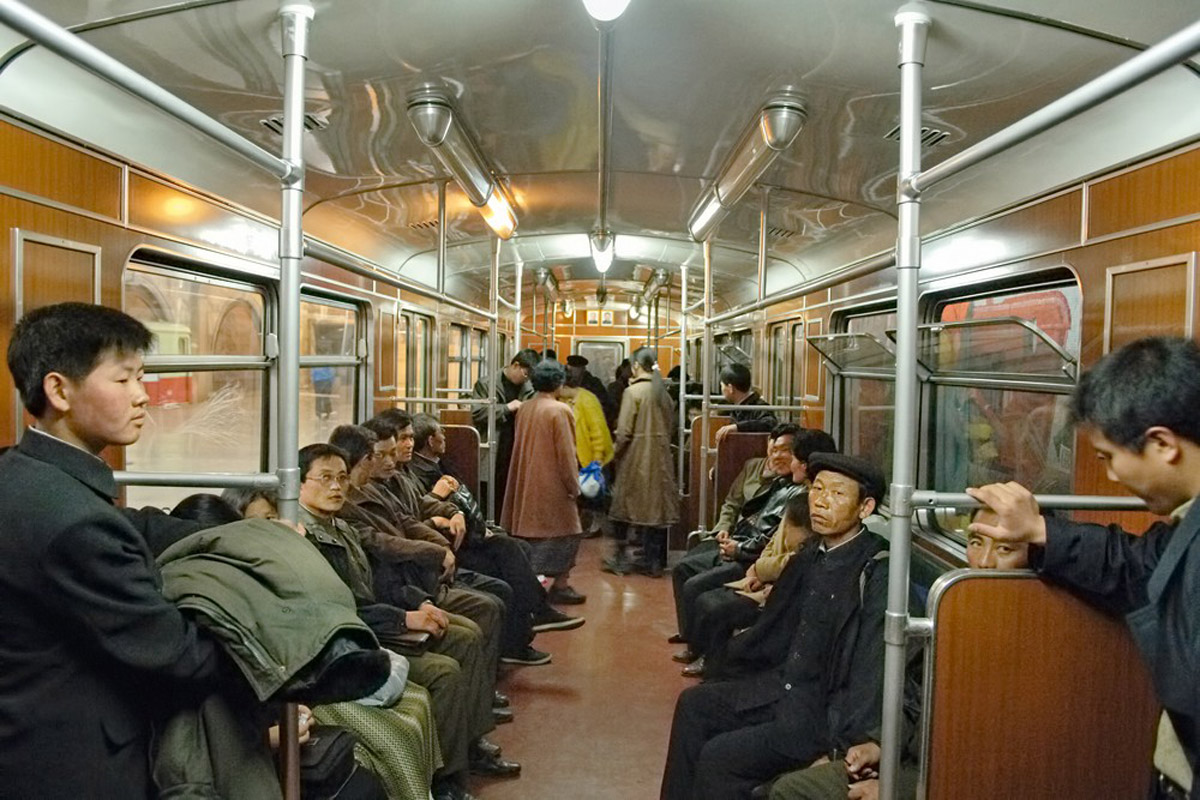 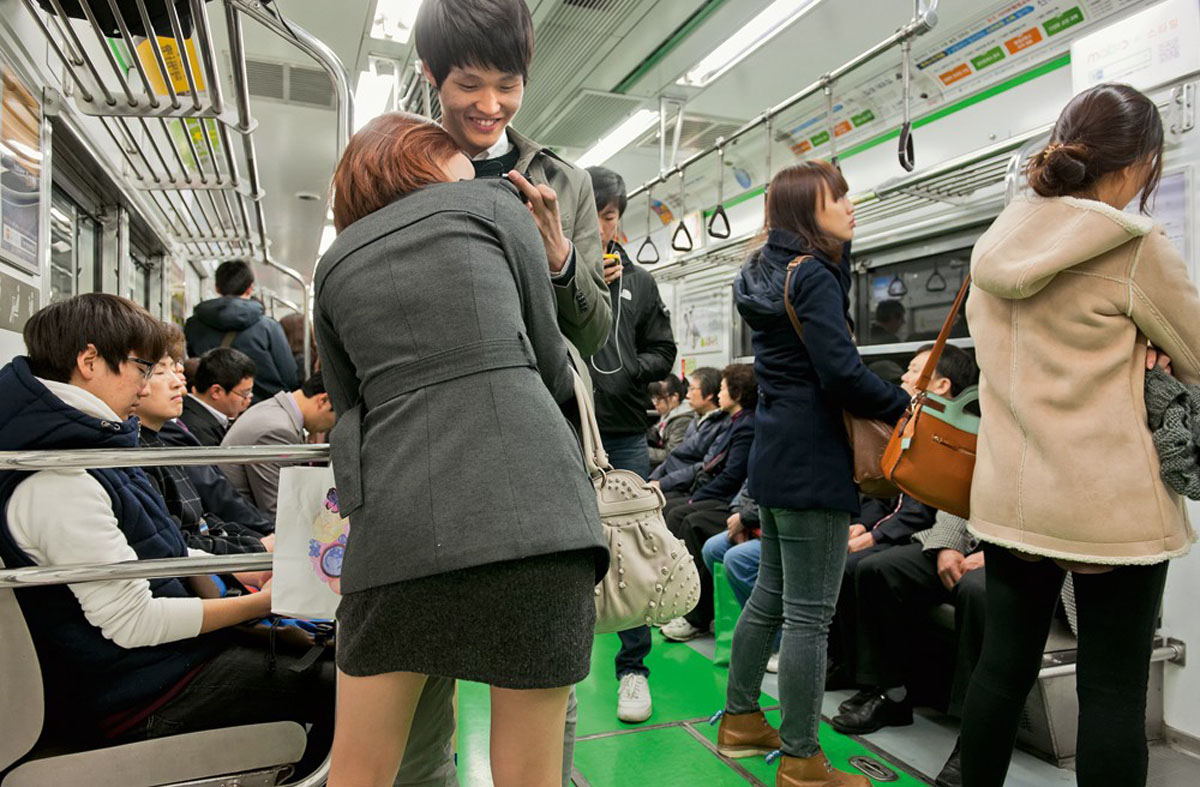 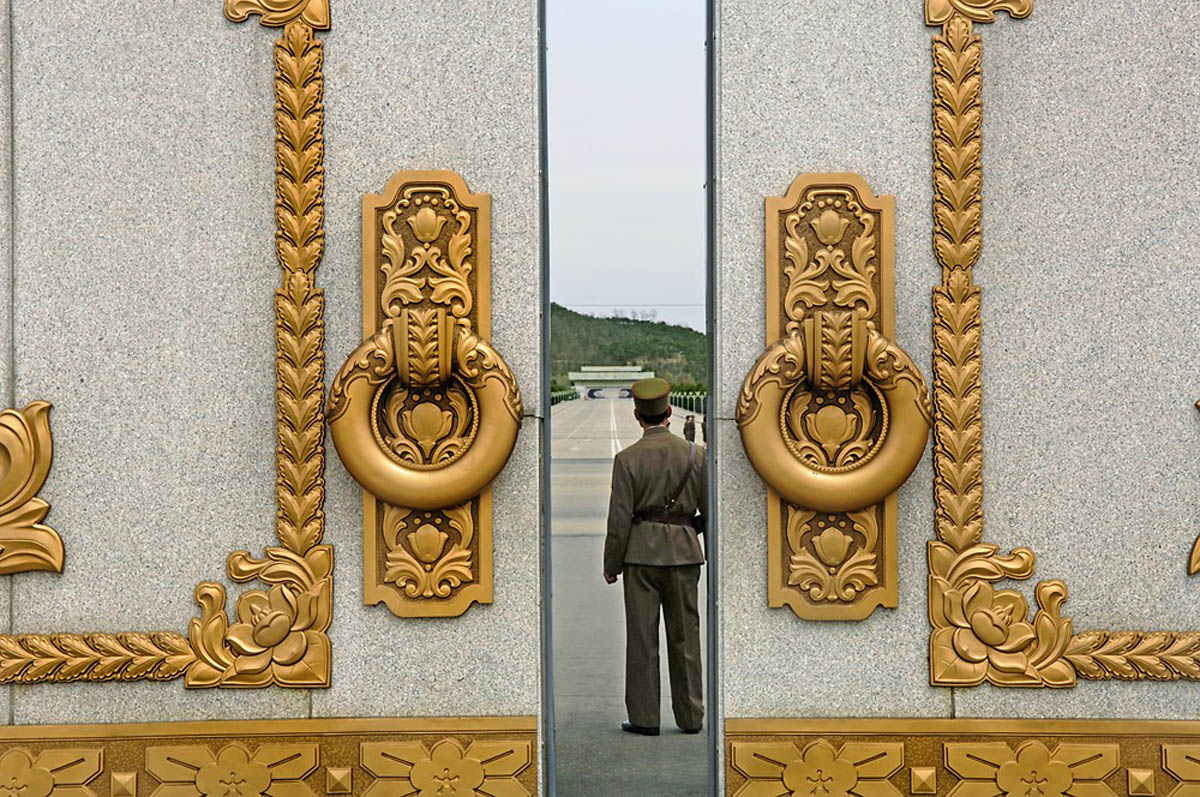 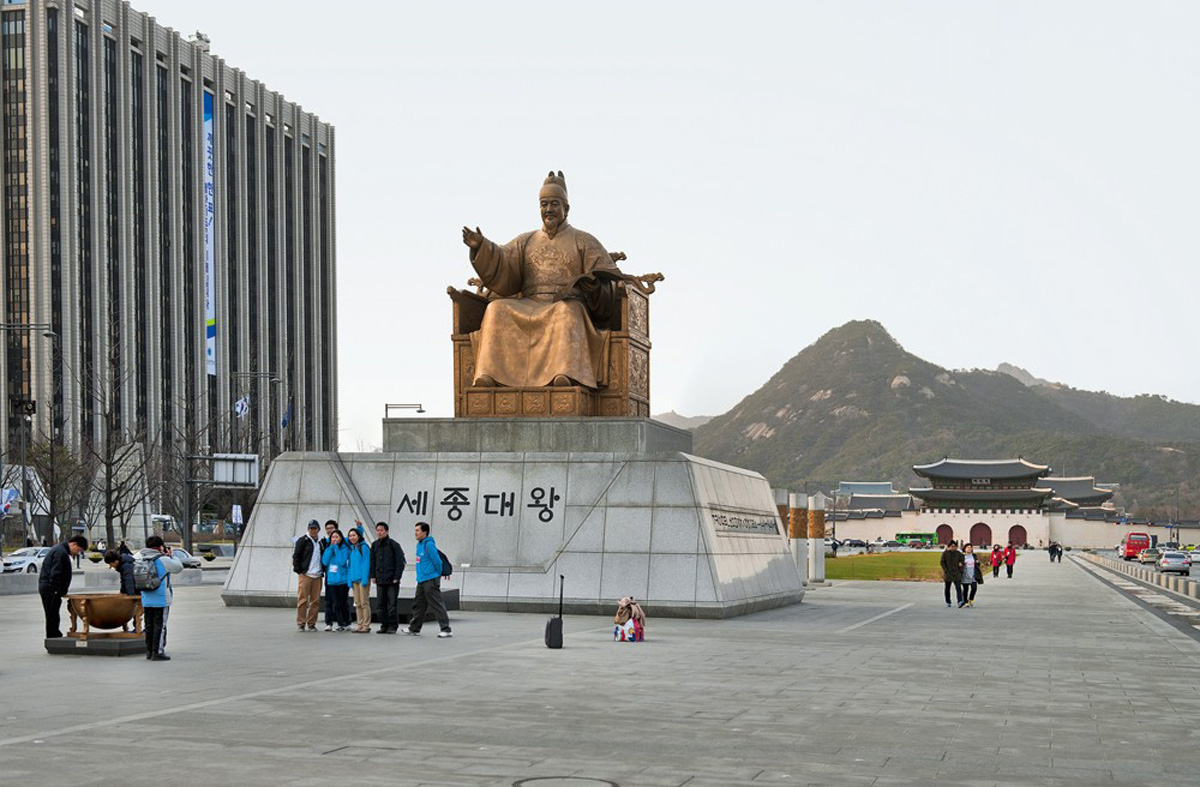 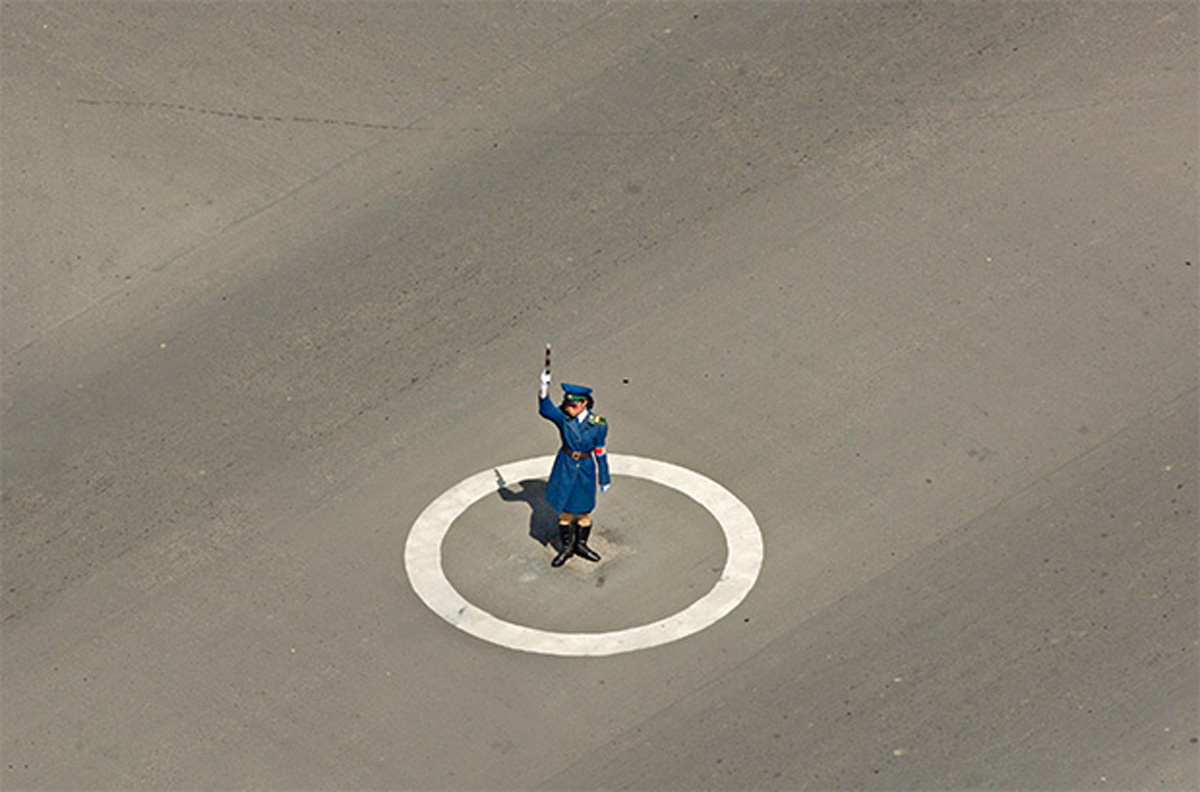 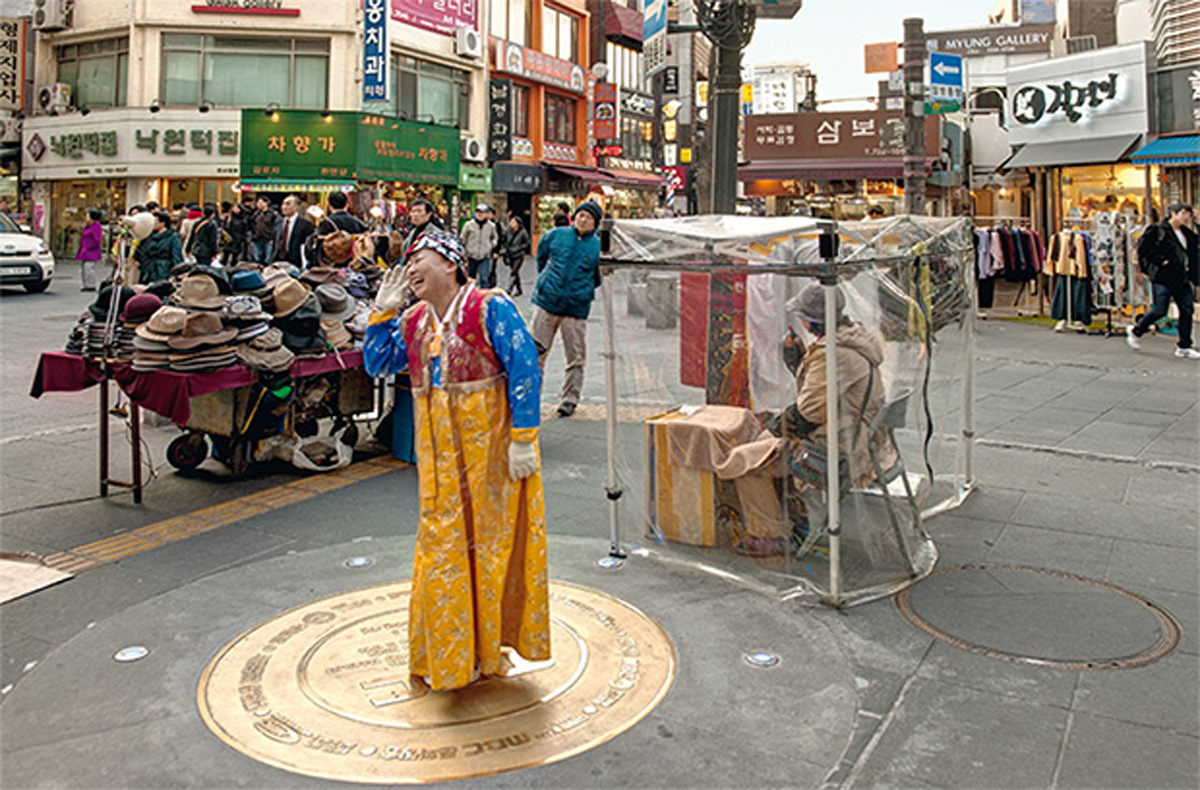 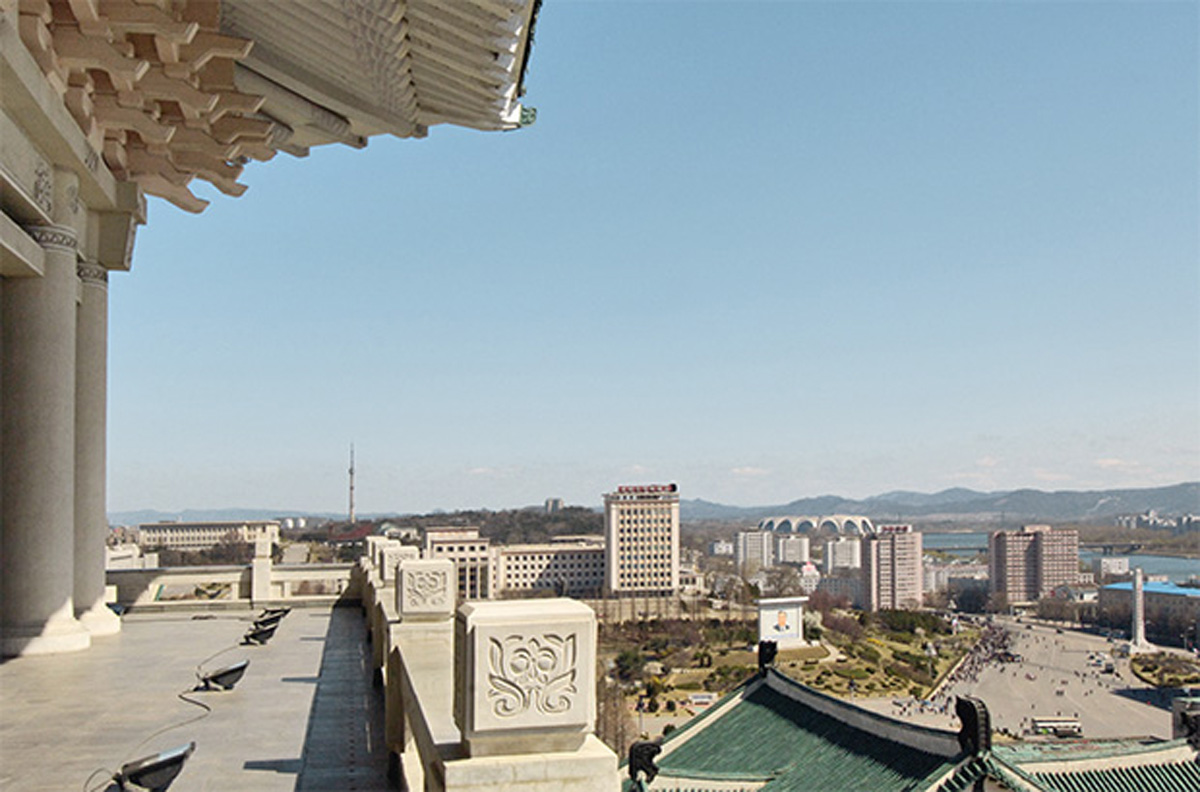 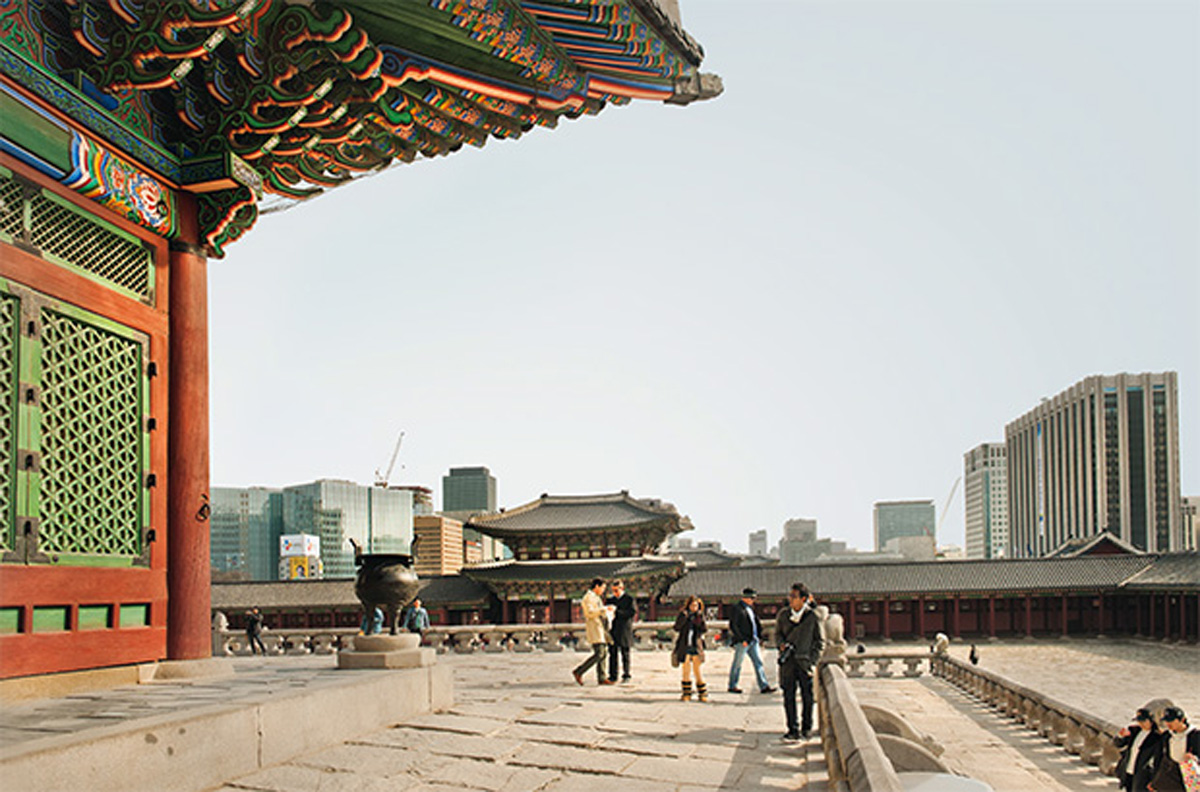 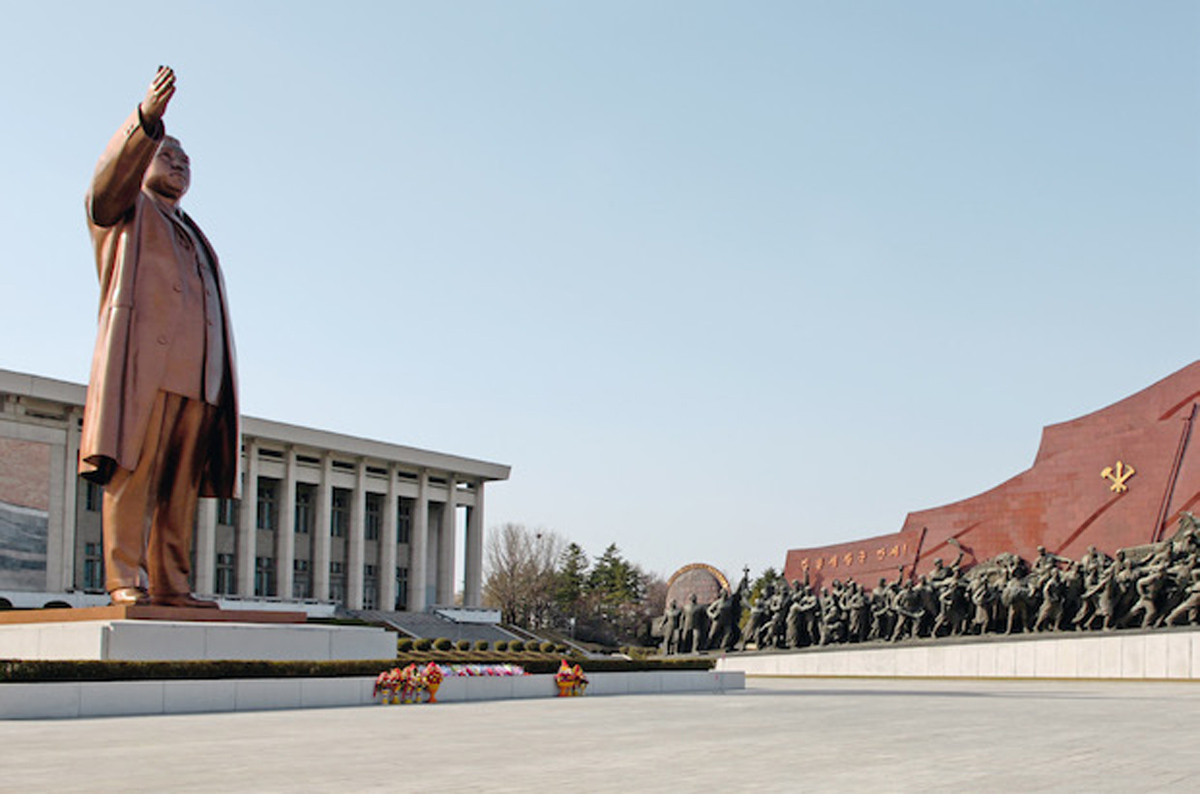 A statue of Kim Il Sung, founding leader of North Korea, next to a Soviet-style monument, Pyongyang © Dieter Leistner 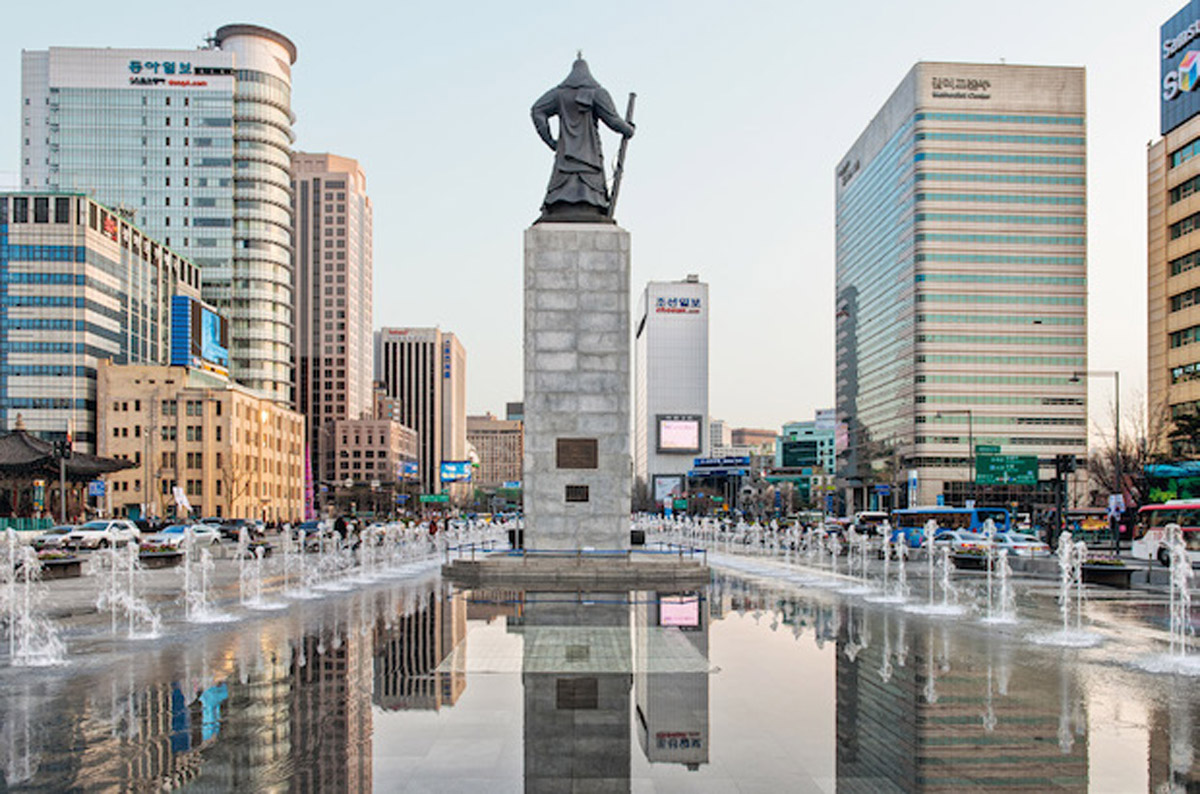 Until recently, photographic views of North Korea were as controlled as the region itself. With Korea—Korea (Gestalten), the German photographer Dieter Leistner, who obtained special permission to photograph in Pyongyang outside of the normal, highly supervised structure, has made a fascinating comparative study of the capital cities of North and South Korea.

Leistner applied his particular vision as an architectural photographer to Pyongyang, North Korea, and Seoul, South Korea, in 2006, and 2012 respectively, to capture the apparent dichotomy between the two places. Although not all pairs are exact comparisons, they have much to communicate with their interaction, and it is immediately apparent which is north and which is south with most pairs. Leistner, who grew up in Germany, has a unique view of this divided nation, coming from a country divided as recently as 25 years ago, seems a distant, unfathomable memory. 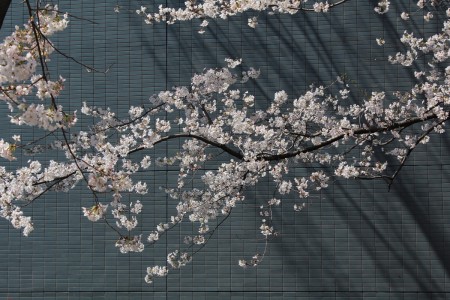