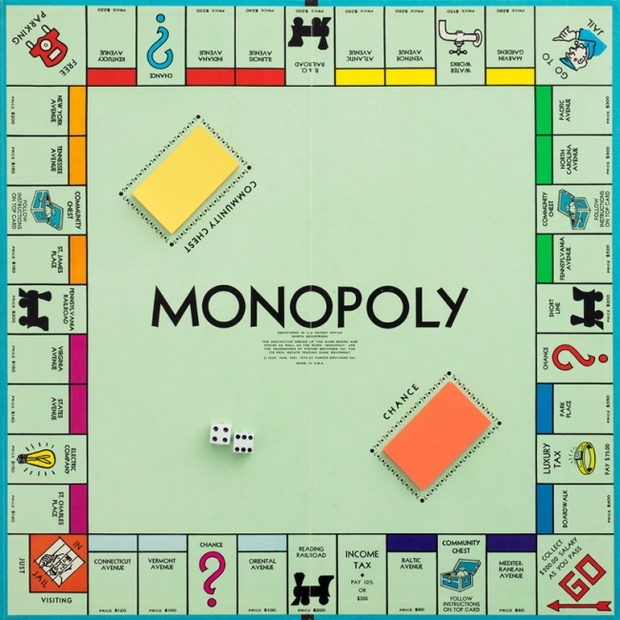 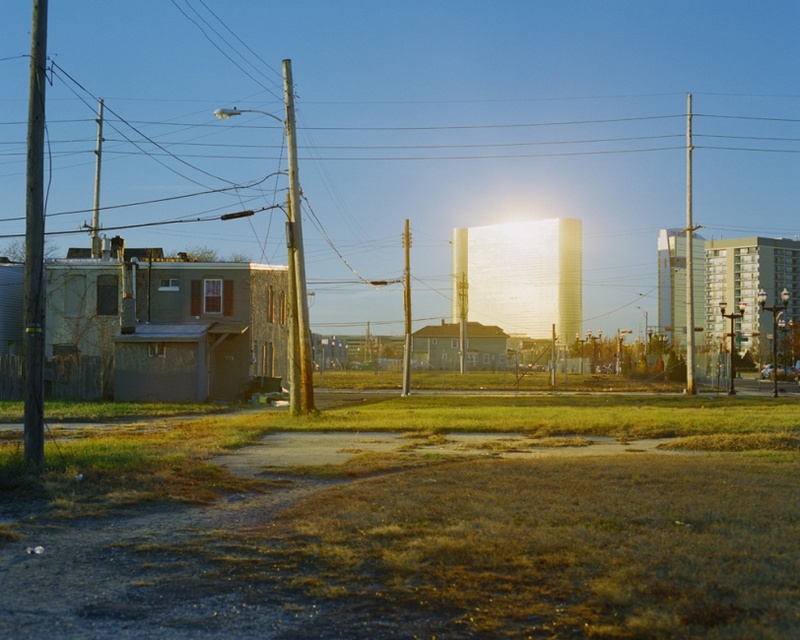 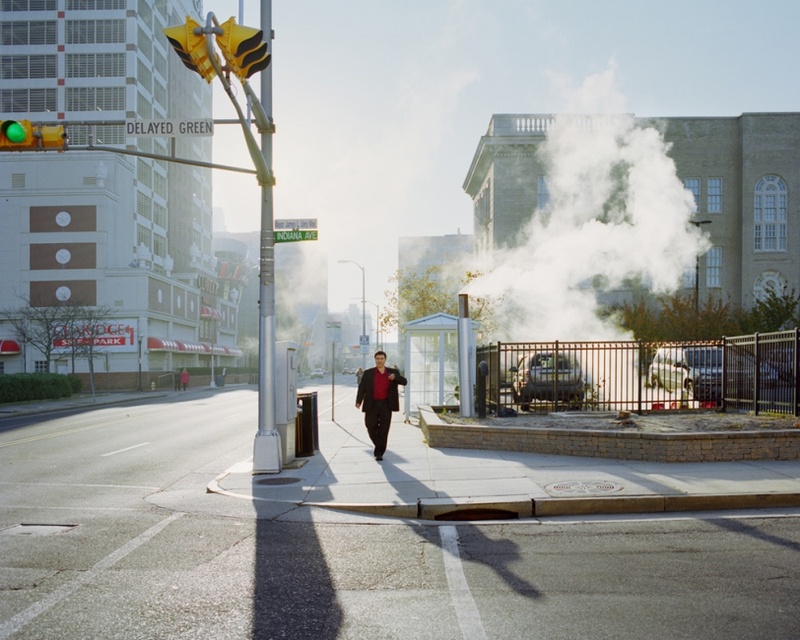 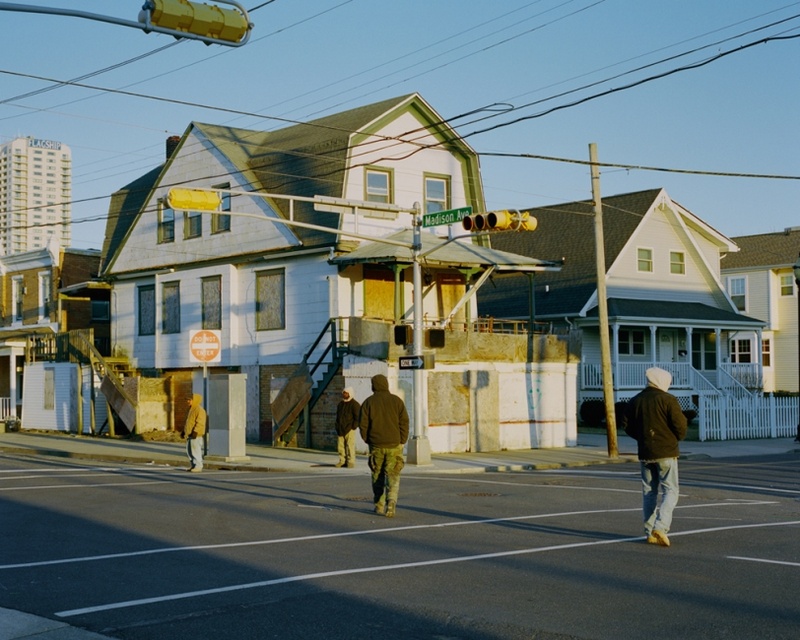 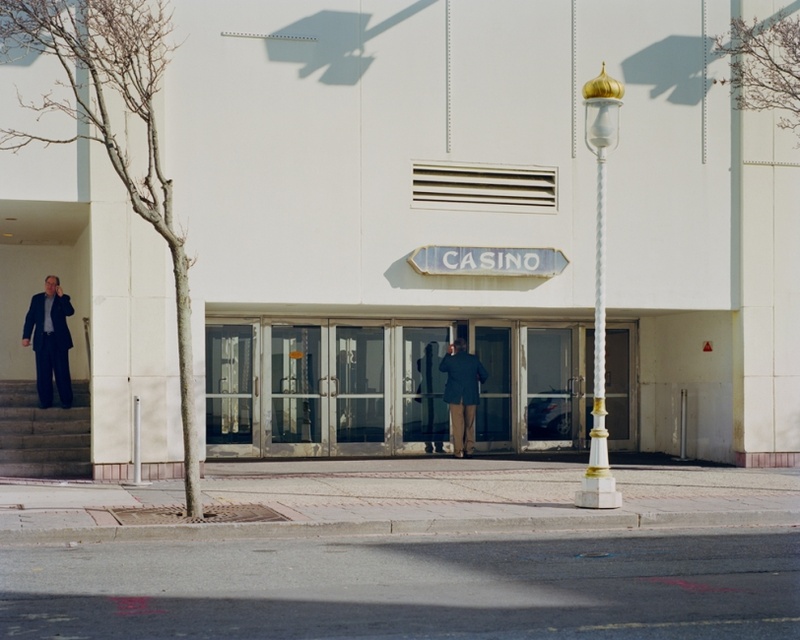 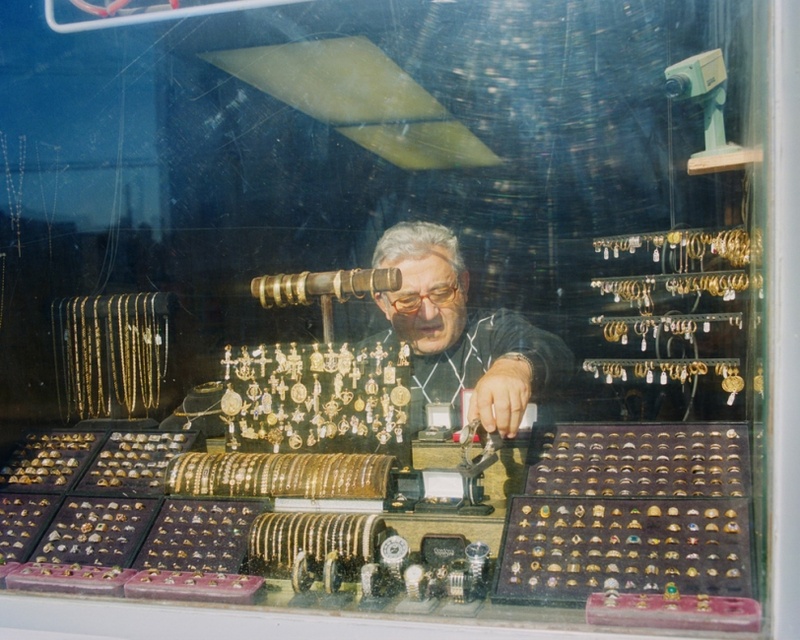 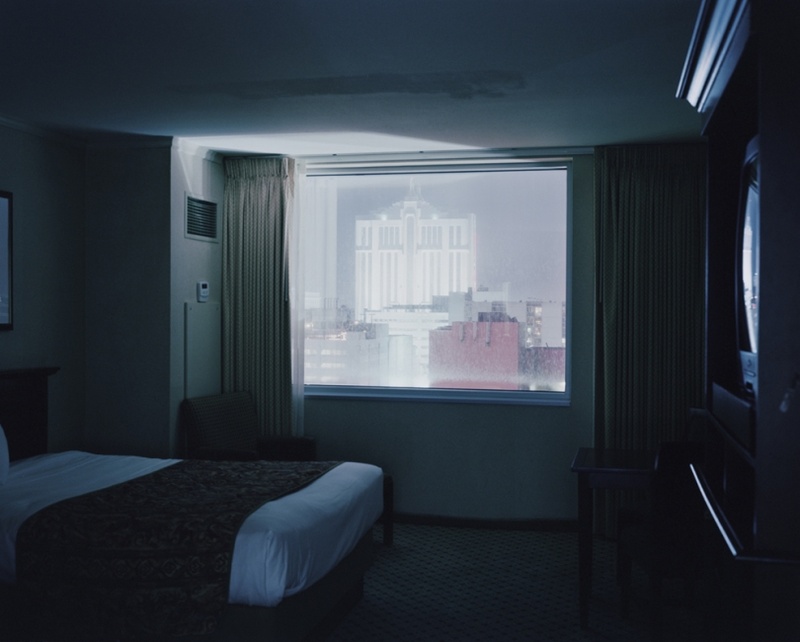 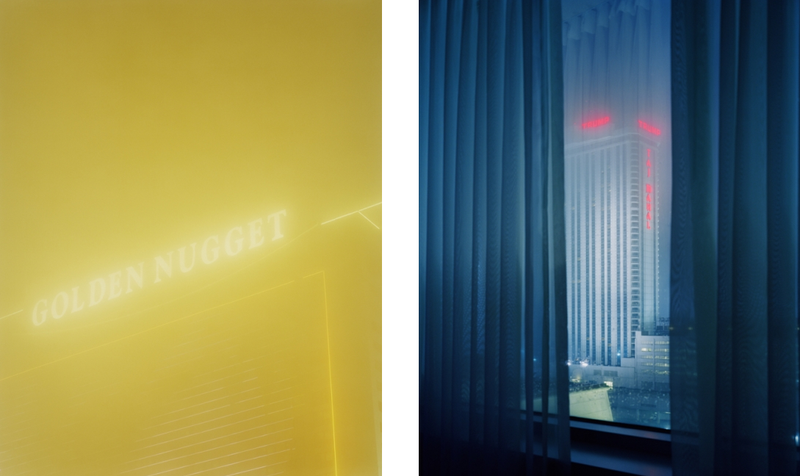 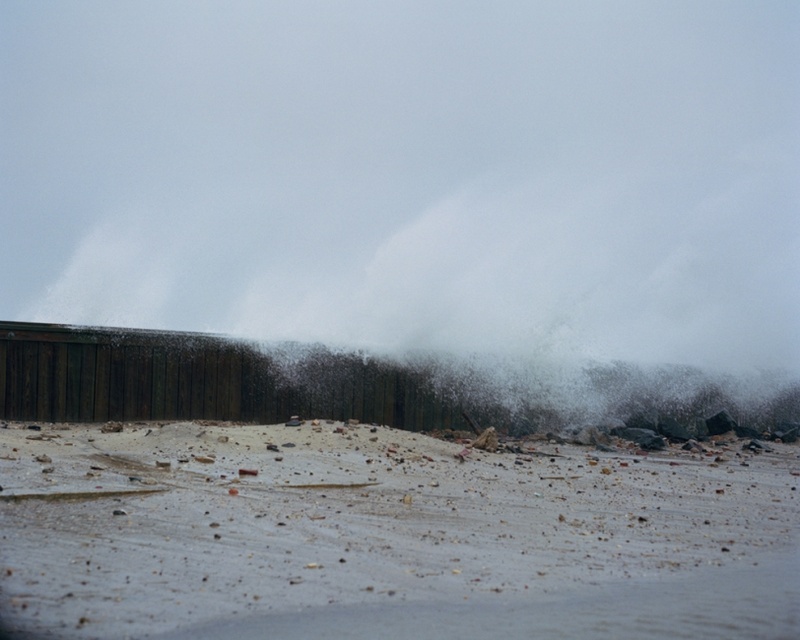 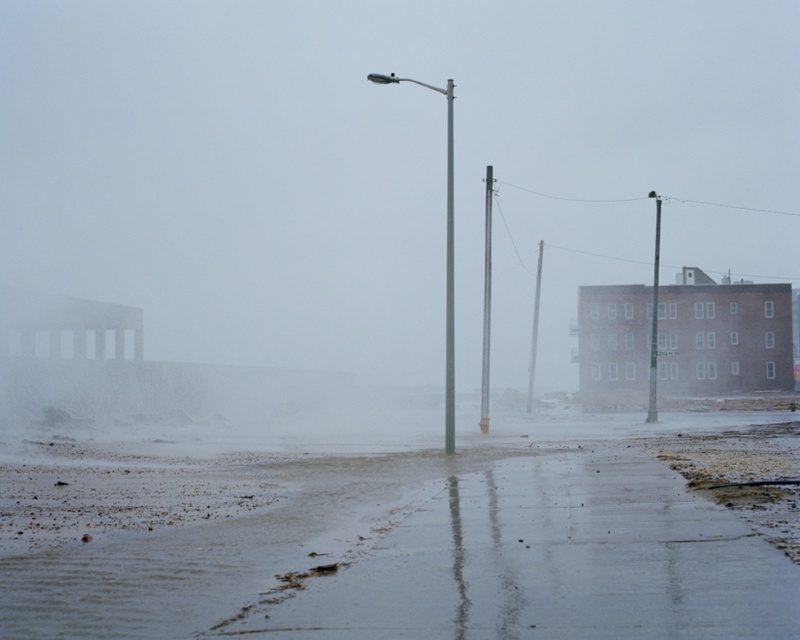 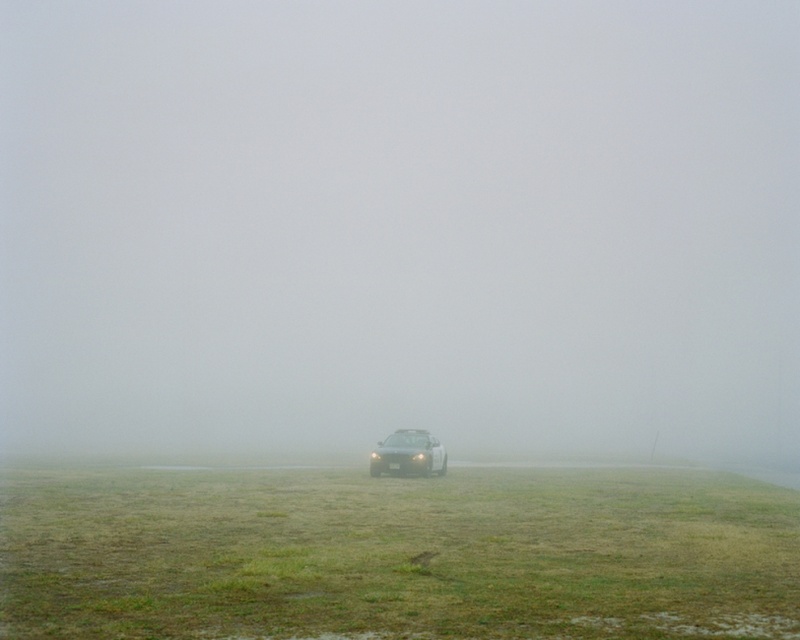 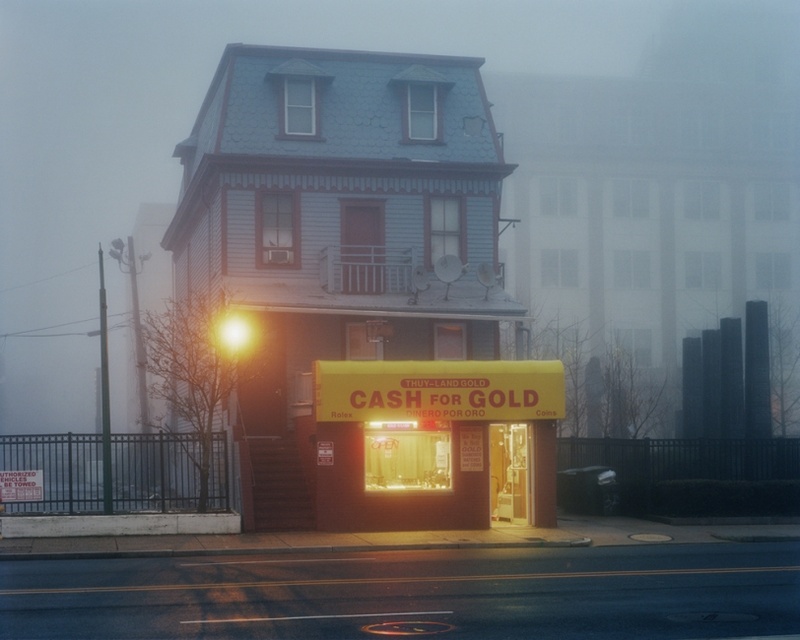 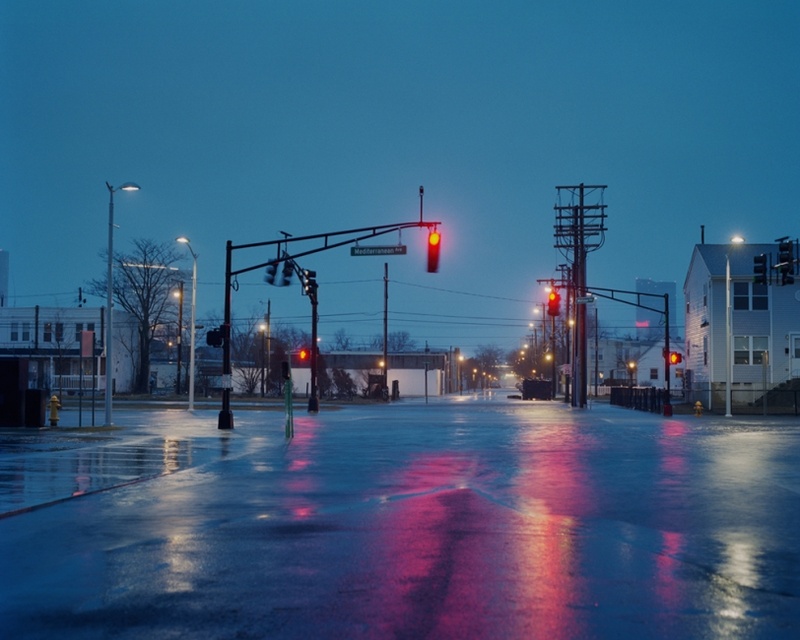 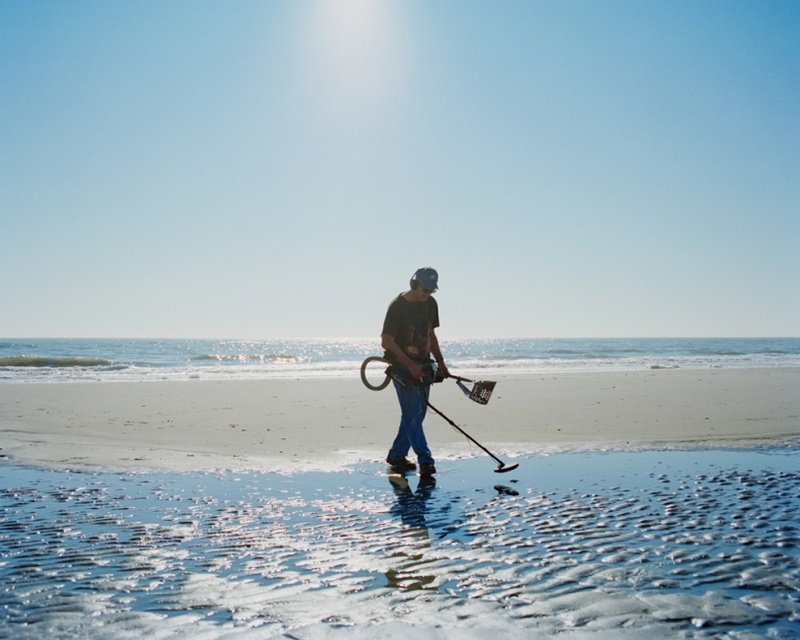 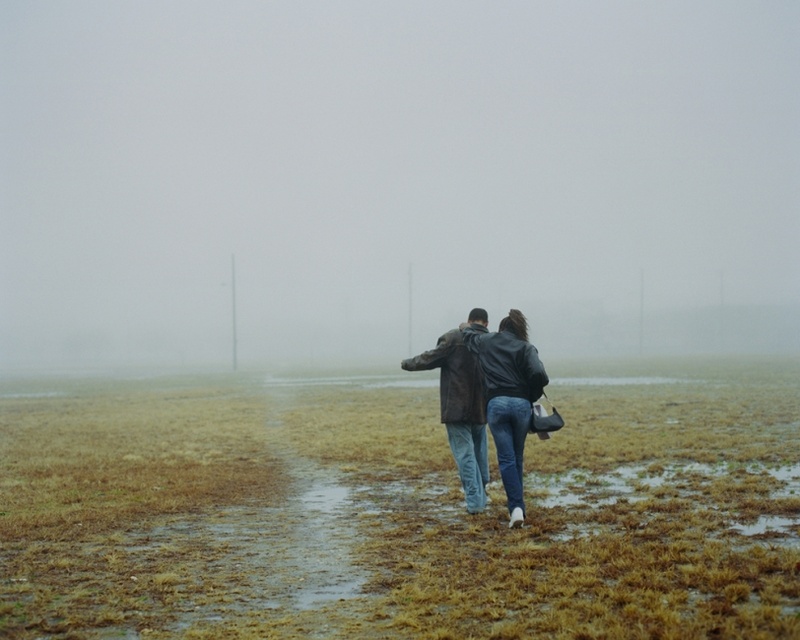 In Monopoly, photographer Mike Osborne captures the drift from the Atlantic City romanticized by Monopoly and the Atlantic City of today. In this series of photos, the artist depicts the streets made famous by the board game—from low-rent Baltic and Mediterranean Avenues to the world-famous Boardwalk.

As Osborne explains to The New York Times's Lens blog, he focuses on views of or from the streets themselves. Pennsylvania Avenue and States Avenue don't look so different through Osborne's camera, despite the fact that they're on opposite sides of the board in Monopoly. Perhaps that is partly the result of Atlantic City's loss of the monopoly over gambling.

The photos are on view at the Holly Johnson Gallery in Dallas until December 20.

Read the full article on CityLab.com 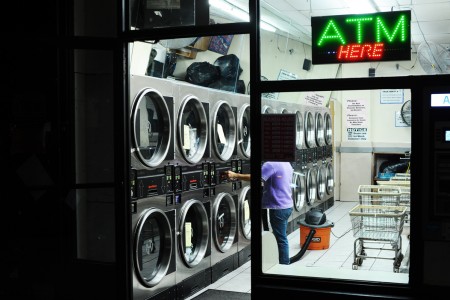