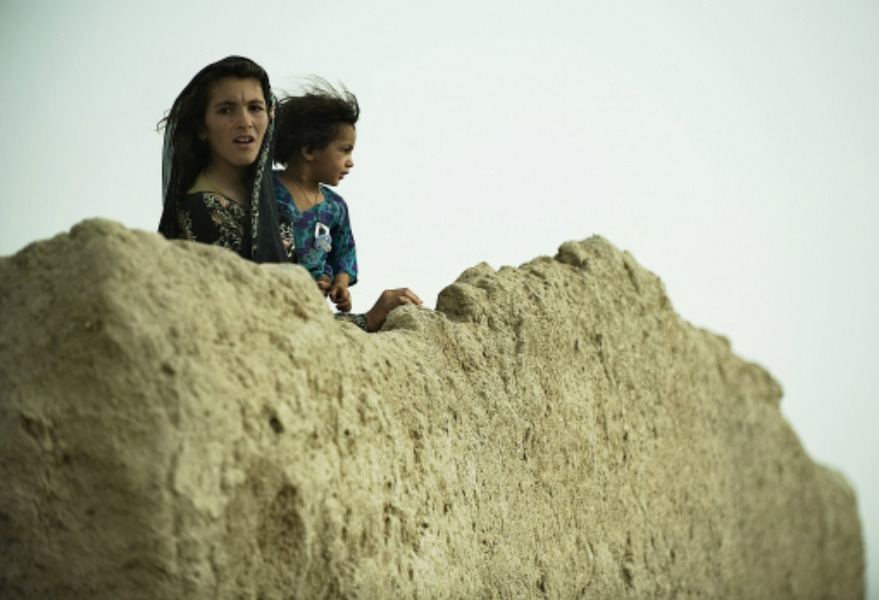 "When I started working, I would not help people when they came to me for an abortion. I would say no," says Dr Lima, an Afghan gynaecologist who embarked upon the dangerous trade of offering desperate women secret access to contraception and abortion. Her decision was prompted by the sheer scale of suffering and violence against women she witnessed.

Her initial refusal was a predictable reaction in a country where abortions are illegal in the majority of circumstances, but in 2006 Dr Lima was confronted with a case that brought home the devastating scale of the hardships faced by Afghanistan's women. It would change her mind on the need for access to safe abortion.

"The girl was 17 years old and pregnant. After her parents found out they secretly gave her some medicine to weaken her – medicine that made it easier for them to suffocate her with a pillow and kill her. After that incident, I decided to help people like her," Dr Lima recalls.

Dr Lima's decision – to start using her medical training to provide healthcare and other support to women – put her own and her family's lives in constant danger.

"Whatever I do, I do in secret. The only person who knows is my husband," she says.

Many of the women that Dr Lima has provided abortions to had become pregnant as a result of rape. She also helped women to take contraceptives secretly when their husbands were forcing them to have more children.

She explains: "That was risky too, sometimes when women did not become pregnant for some time the husbands would ask why and may beat their wives. Then the woman would bring them to me and I would explain to the husband that because his wife had too many children without a [break], her body is now weak and it needs times to return to normal. Then the husbands would accept my [explanation] and the women could stay healthy and enjoy their lives for one or two years before they got pregnant again."

Dr Lima's mission took her to eastern Afghanistan, to a remote, poverty-stricken province on the border with Pakistan. It is a region where the influence of the Taliban is at its strongest, and respect for women's rights is almost non-existent.

Girls are not given access to education, husbands routinely abuse their wives and for many families the preferred response to a girl becoming pregnant outside marriage – even by rape – is to murder her and cover it up as an illness or accident.

In some areas tribal rules dictate that if the people in the community find out that a girl is pregnant outside marriage they will kill the girl in order to "preserve honour" and if the girl's family resist, they too will be killed. If the rapist is identified, he and the victim will both be killed publicly.

One girl in a tribal region who became pregnant as a result of being raped came to Dr Lima to ask for an abortion. The girl told Dr Lima that the pregnancy served as a constant reminder of her ordeal. She was also terrified she would be killed and her family would be torn apart by a "blood feud".

Another woman, a mother of six, was locked up with the livestock by her husband, who had married another woman. "When she came to me I helped her to get in touch with the Ministry of Women's Affairs and after many months of legal arguments she finally managed to get a divorce."

"No matter what a man does in these areas, he will get away with it," says Dr Lima.

While working in Kunar, Dr Lima would wear a burqa to help protect her identity, but that didn't stop the death threats from the Taliban.

"I started to receive warning letters, saying that what I was doing was un-Islamic," Dr Lima says.

In 2009, the peril of Dr Lima's courageous mission was brutally laid bare.

"My son was playing in the front garden of our home in the evening. I heard an explosion and rushed outside the yard to see my son covered in blood," she recalls.

The 11-year-old boy had been the victim of a Taliban grenade attack to Dr Lima's family home. Despite suffering a debilitating leg injury, he survived and is now able to walk with the aid of a stick.

But worse was to come six months later.

After receiving further threats and warnings from the Taliban, Dr Lima's 22-year-old brother was killed in another grenade attack opposite her clinic.

She was forced to move to a secret location, but the experience did not dent Dr Lima's commitment to help the women of Afghanistan. "I want to serve my country and my people who have suffered a lot. I cannot just sit in the corner of my house," she says.

"My son was injured and my brother was killed as a result of my work, but I have never given up. These activities cannot be done without suffering. In Afghanistan, all women are suffering."

Details of an Amnesty campaign calling for greater protection for professional Afghan women like Dr Lima are available at www.amnesty.org.uk/afghanistan

This article originally appeared on NewStatesman.com 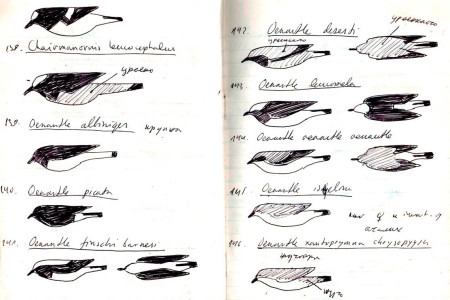 I was recently approached by the Afghanistan Analysts Network from Kabul (AAN for short). The occasion was the news that Czech zoologist...