The Travel House in Istanbul has so far been visited by 70 people. The highest number of persons staying at one moment was 21. This is what it looked like:

Mowaheeb from Aleppo is staying with us, because he can't return home since the opposition fighters have taken the Baab al Hawa border crossing between Syria and Turkey, and the battles are raging in the streets of Aleppo.

Denis and Gregory, a father and a son from Perm in Russia, are on a 24-day hitchhiking trip, with the aim of writing the word "Turkey" on the map of Turkey, using GPS tracking device.

Vuk from Kragujevac (forum nickname vuk_kg) visited us with his namesake, to bring us a photo of his wedding cake with Serbia Travel Club logo, probably setting some kind of a historical precedent by coming from Serbia to Istanbul, staying for a night and going back to Serbia. 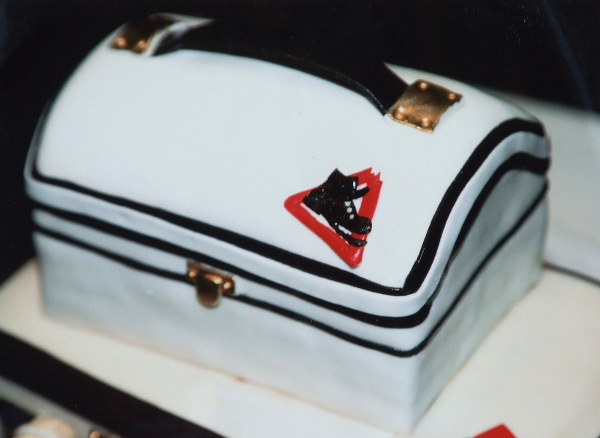 We also hosted Aleksandra Radonich, a girl who plays the guitar and sings in 30 languages.

Louis from USA is a music professor, traveling by bicycle from the UK to Georgia. He droped by for one night only, and bought a melodica in Taxim so that he could jam with us. He left us a couple of books and a bunch of maps, since he had to make space in his luggage for the new melodica.

Valentin from Germany, who came by ship from Beirout and then by bus to Istanbul, has drawn his version of Istanbul for us. 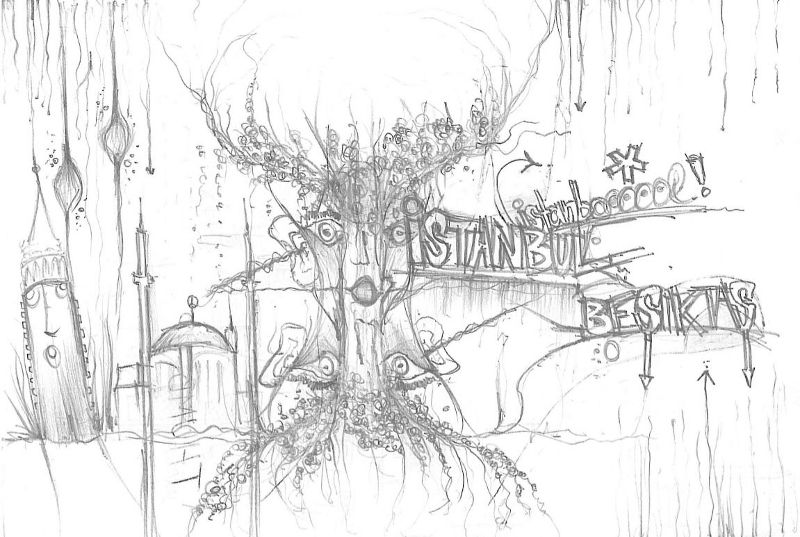 Anya, an illustrator and jewelry maker from Sankt-Petersburg, Russia, has also left us her illustrated impressions from Istanbul. Unfortunately, the troglodyte from the copy center has cut off the bottom part of the drawing while scanning. 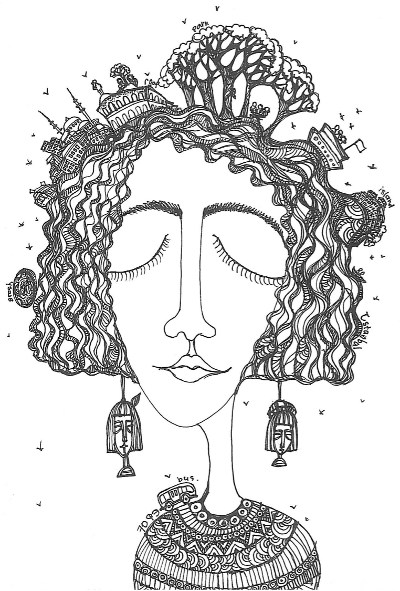 We were also visited by Andreas, a self-taught blues player and a richkshaw driver from Sweden, who, by the way, speaks fluent Serbian and many other languages.

As for us - the relatively permanent Travel House staff - we are seriously working on comparative analysis of Istanbul street food, trying to explore the city's flea markets in the meantime, which you'll read about in the future posts. 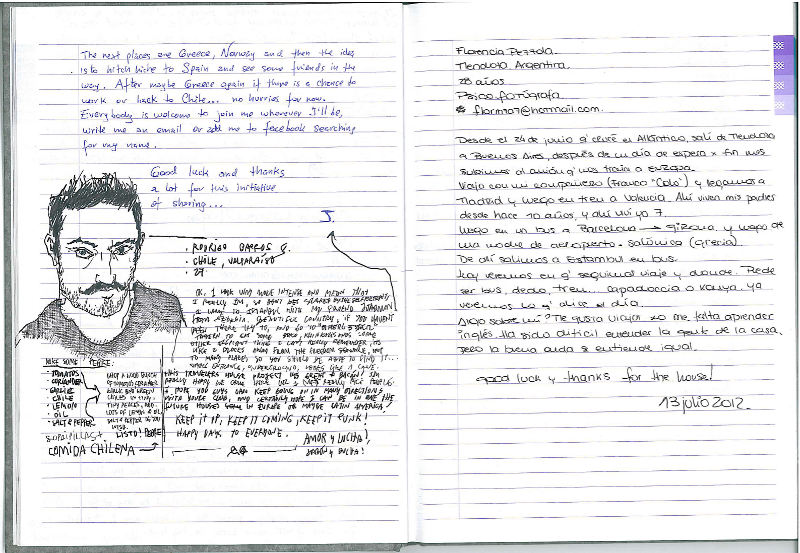