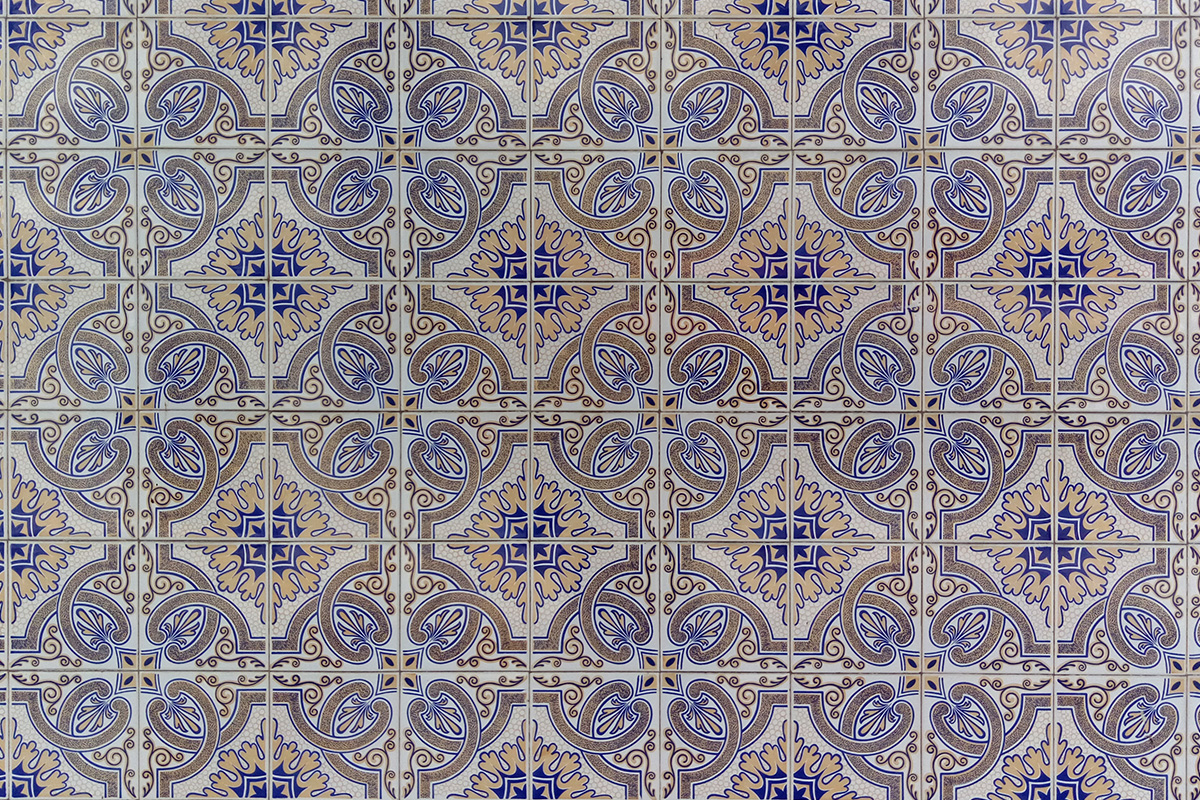 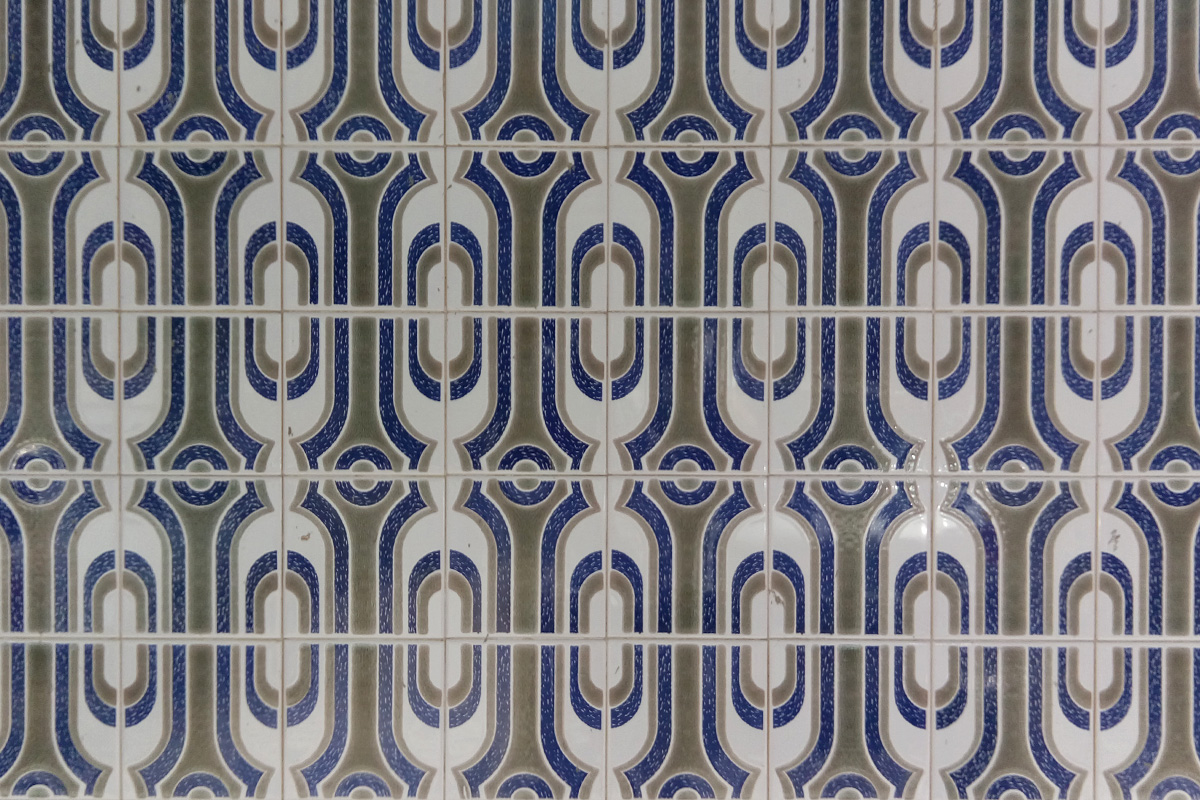 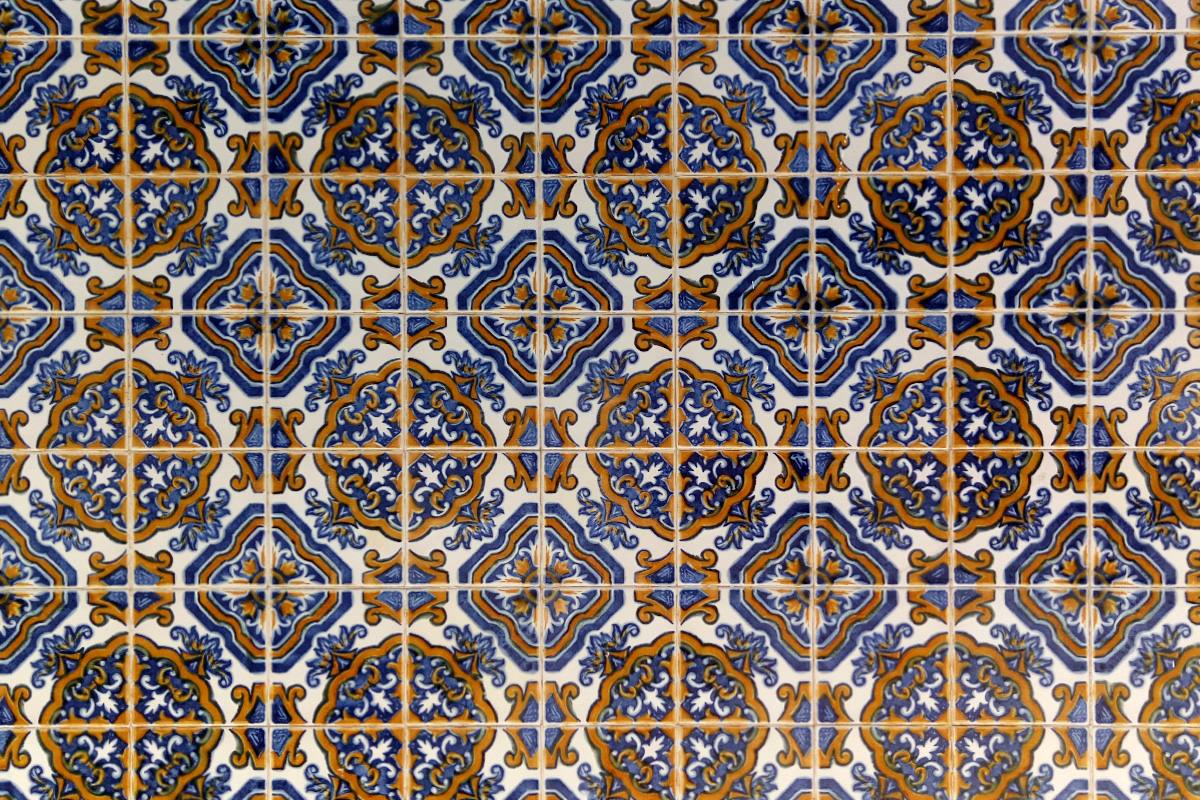 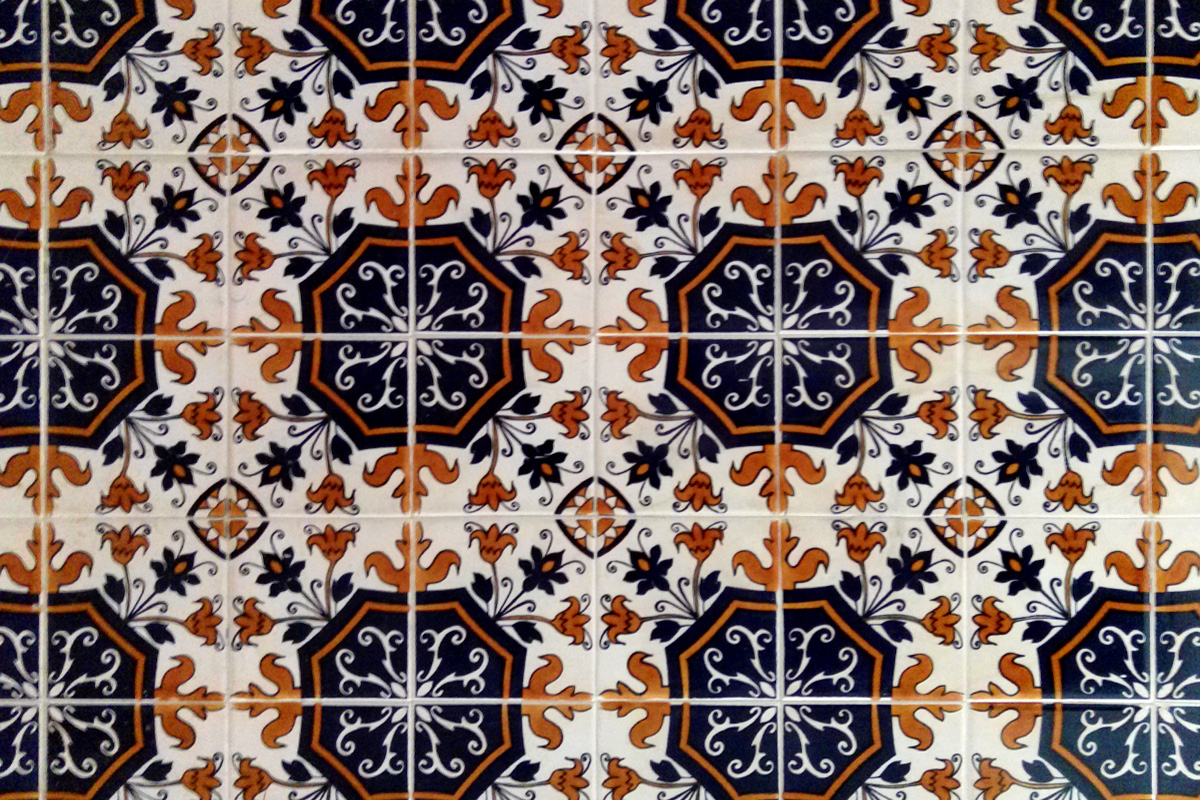 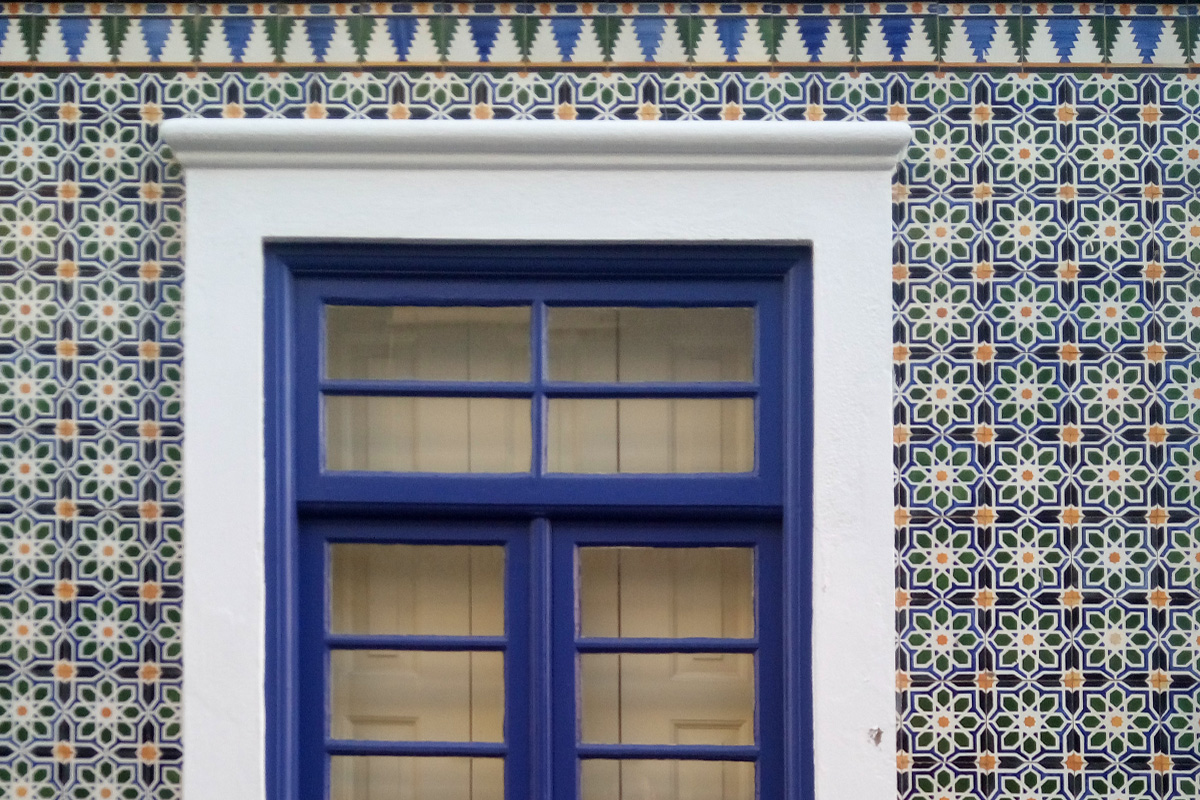 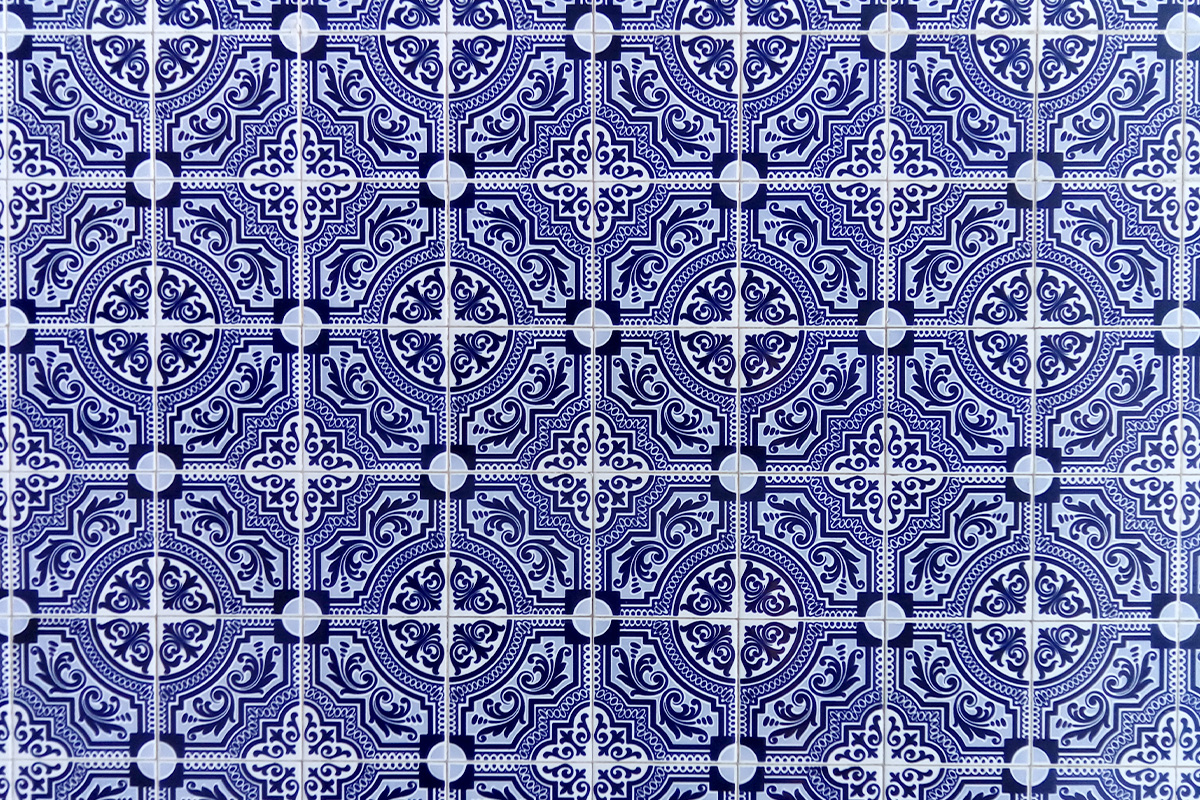 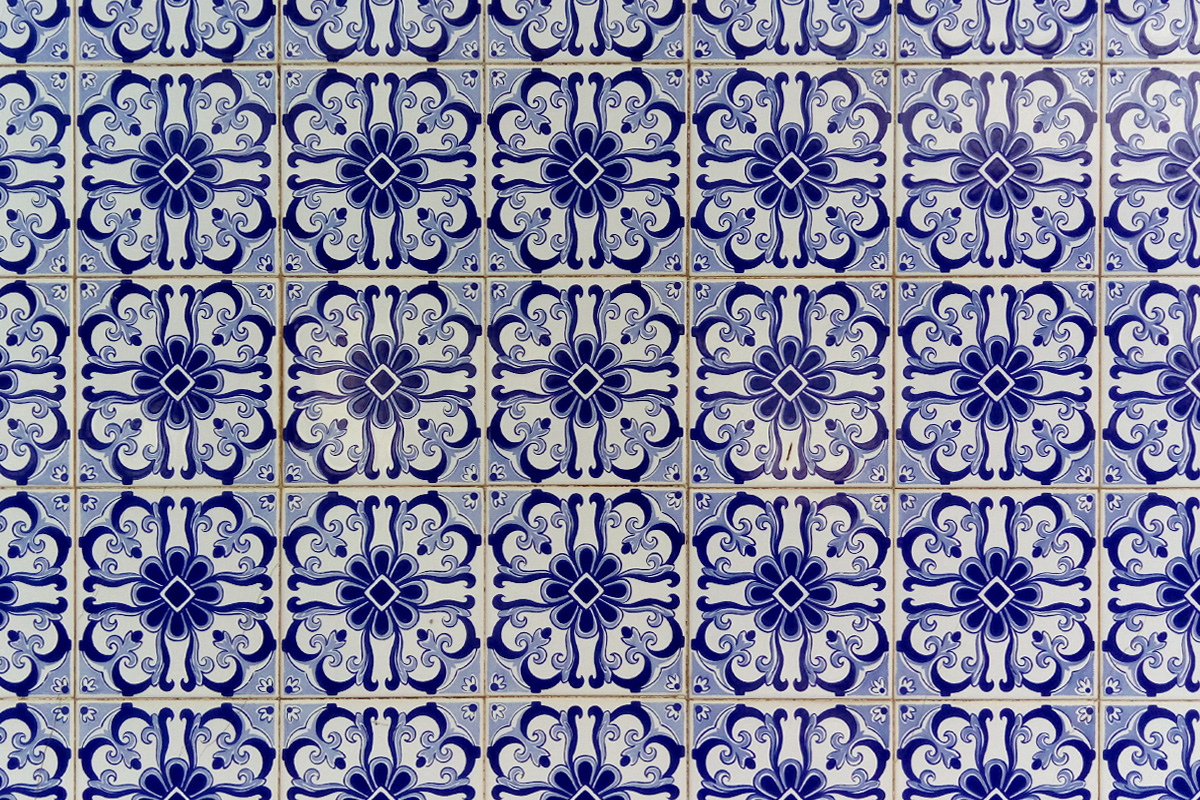 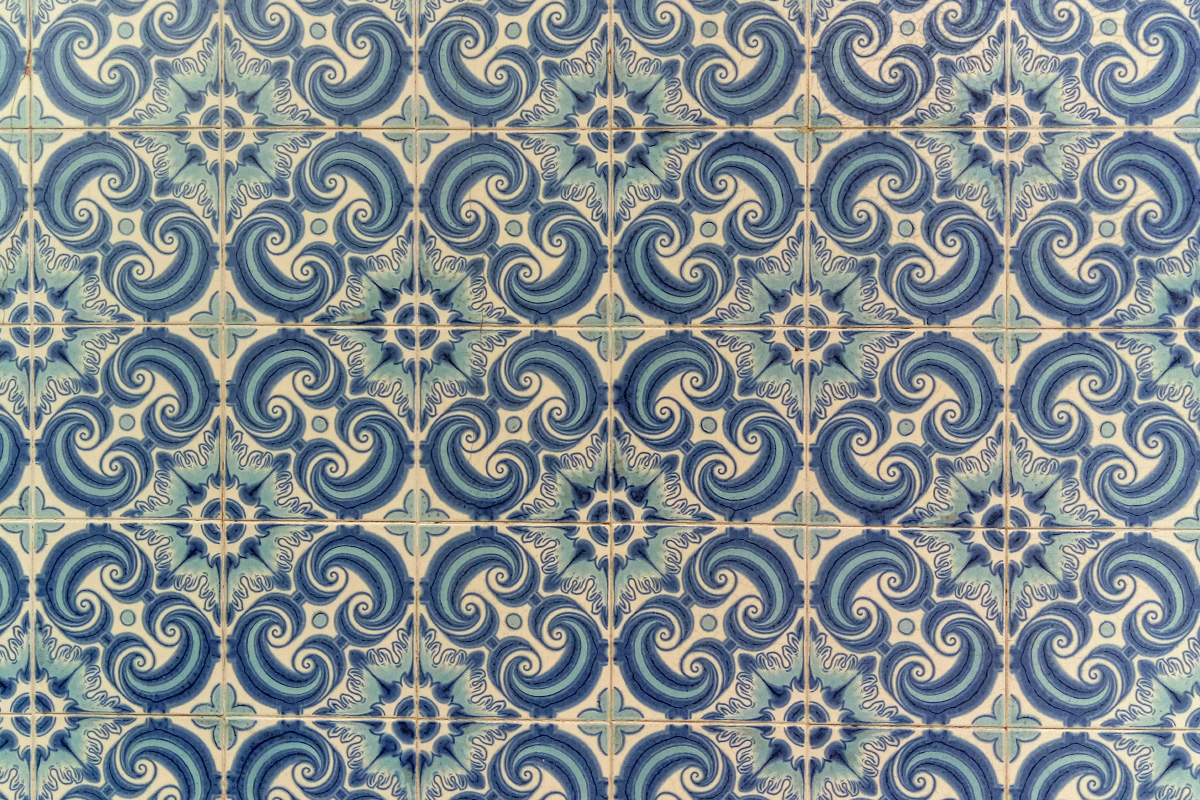 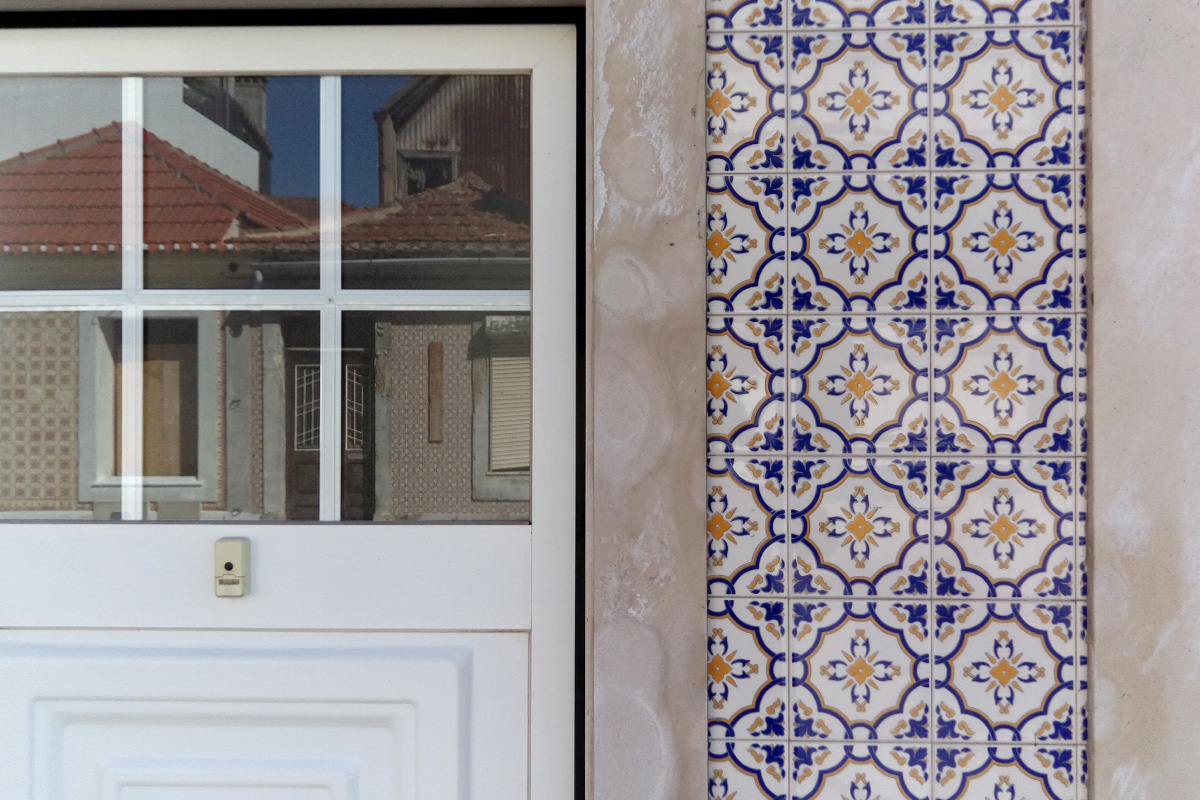 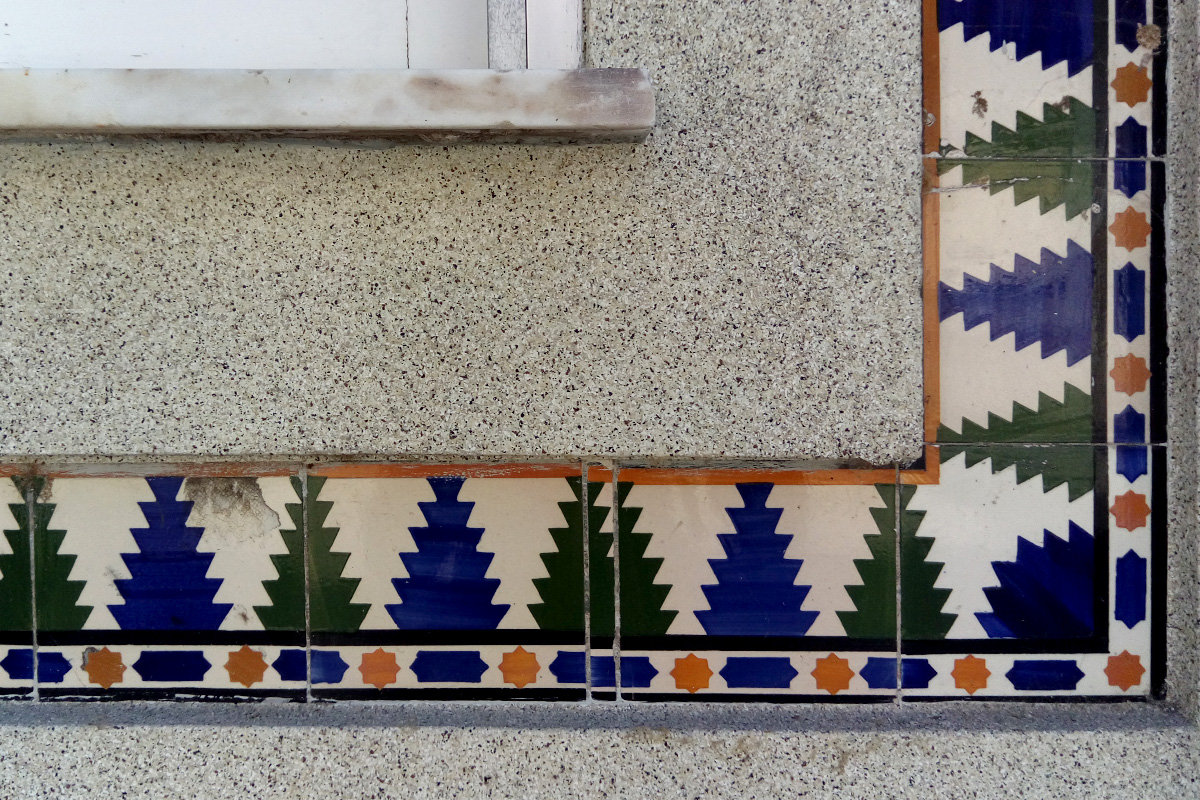 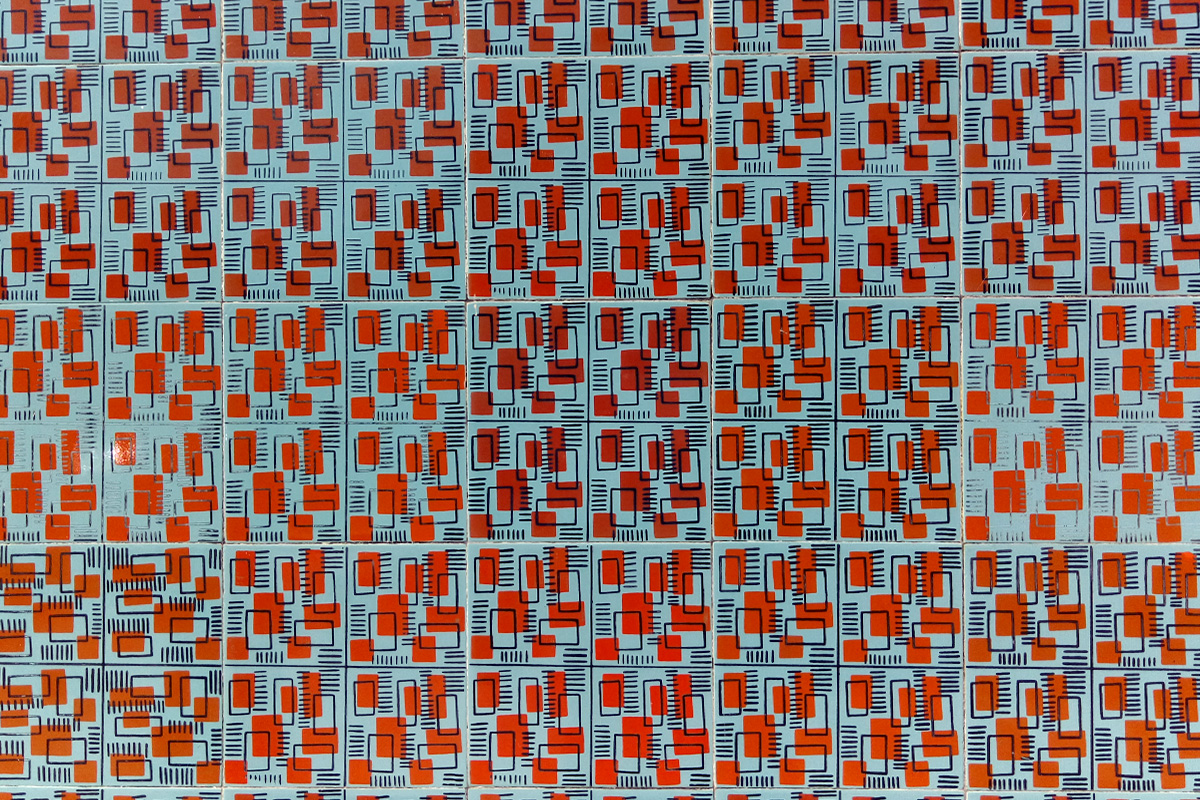 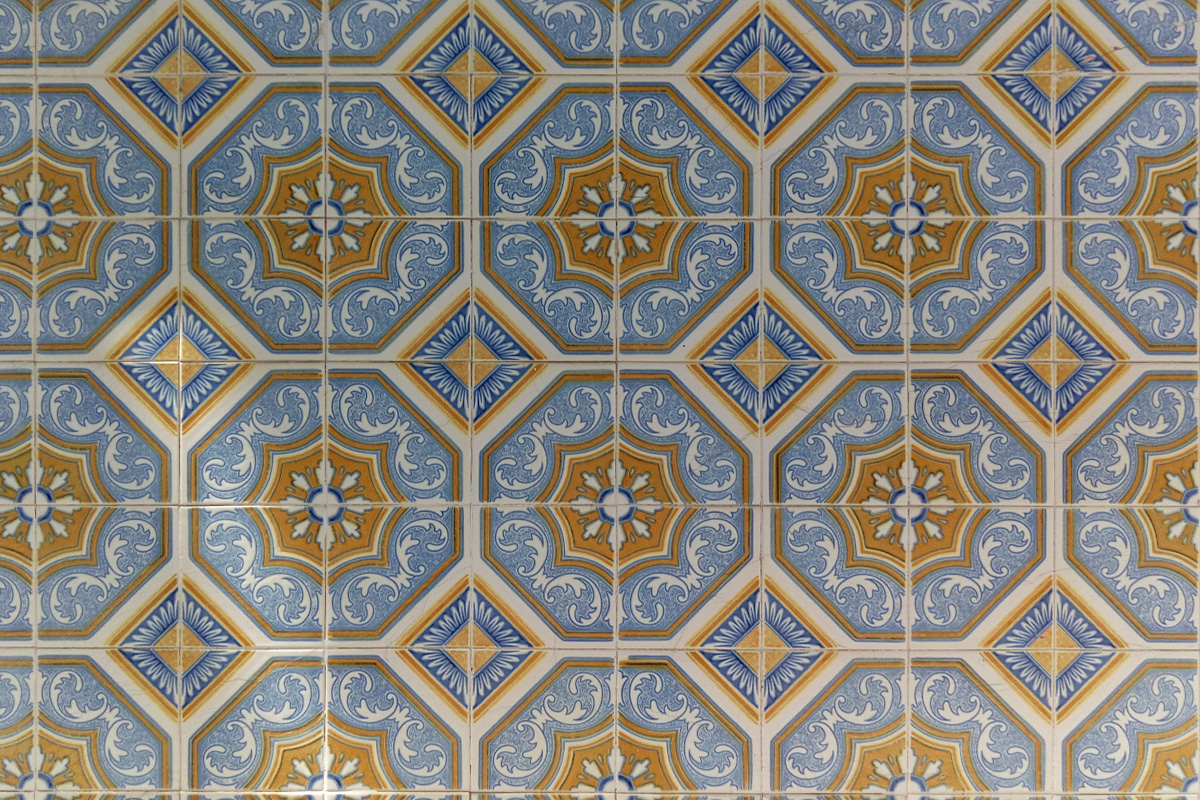 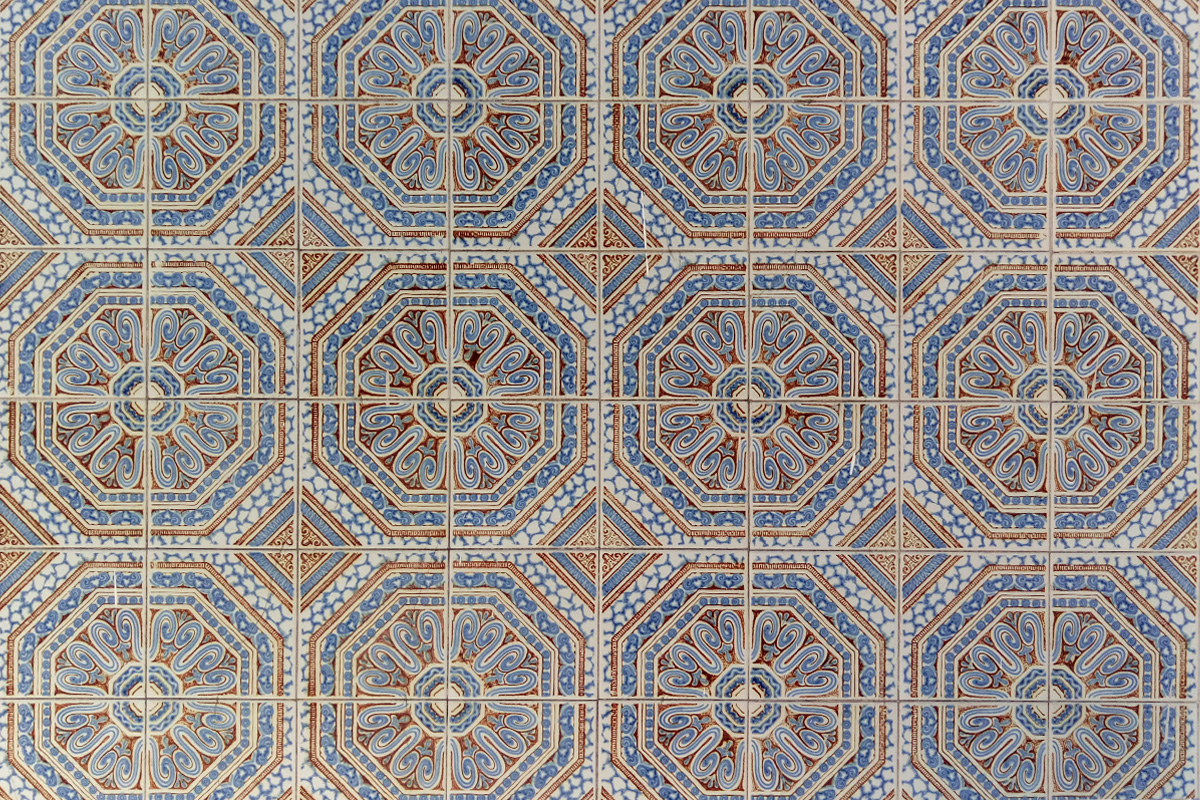 Azulejos – are colourful, glazed tiles which today we can find in Spanish and Portuguese speaking countries also in some parts of Arabic world. They were invented in Egypt, but the most of them we can find in Portugal. The origin of the name is in Arabic word al zellige (زليج) - which stands for polished or brushed stone. Facades are decorated with them as well as interior of the houses, churches, schools, restaurants, train and metro stations... They are applied on the walls, floors and even on ceilings. Clear Arab influence is seen on the pattern. Often on them we can see floral elements, different geometric shapes, all that miscible in many colours. Later, the Portuguese started adding animal and human figures.

In our photo-gallery we showed you only a small part of the all patterns which can be seen on the streets of “our” Aveiro.