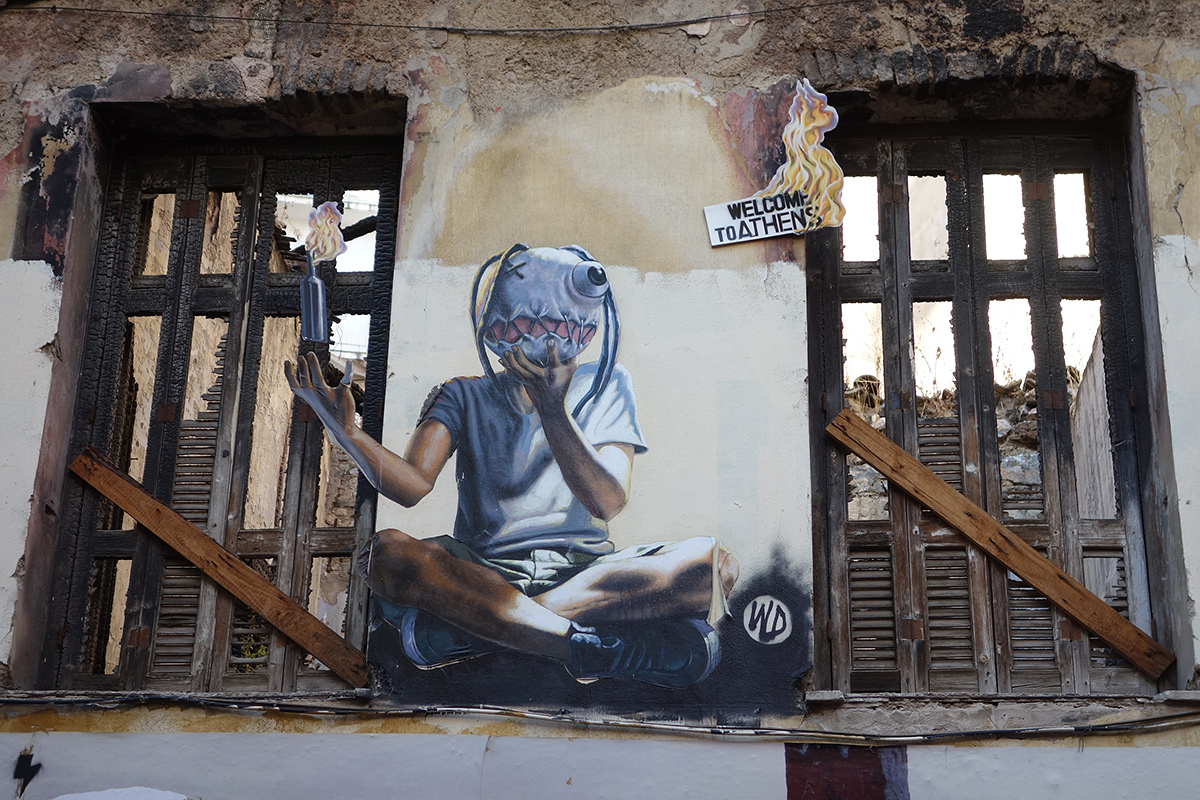 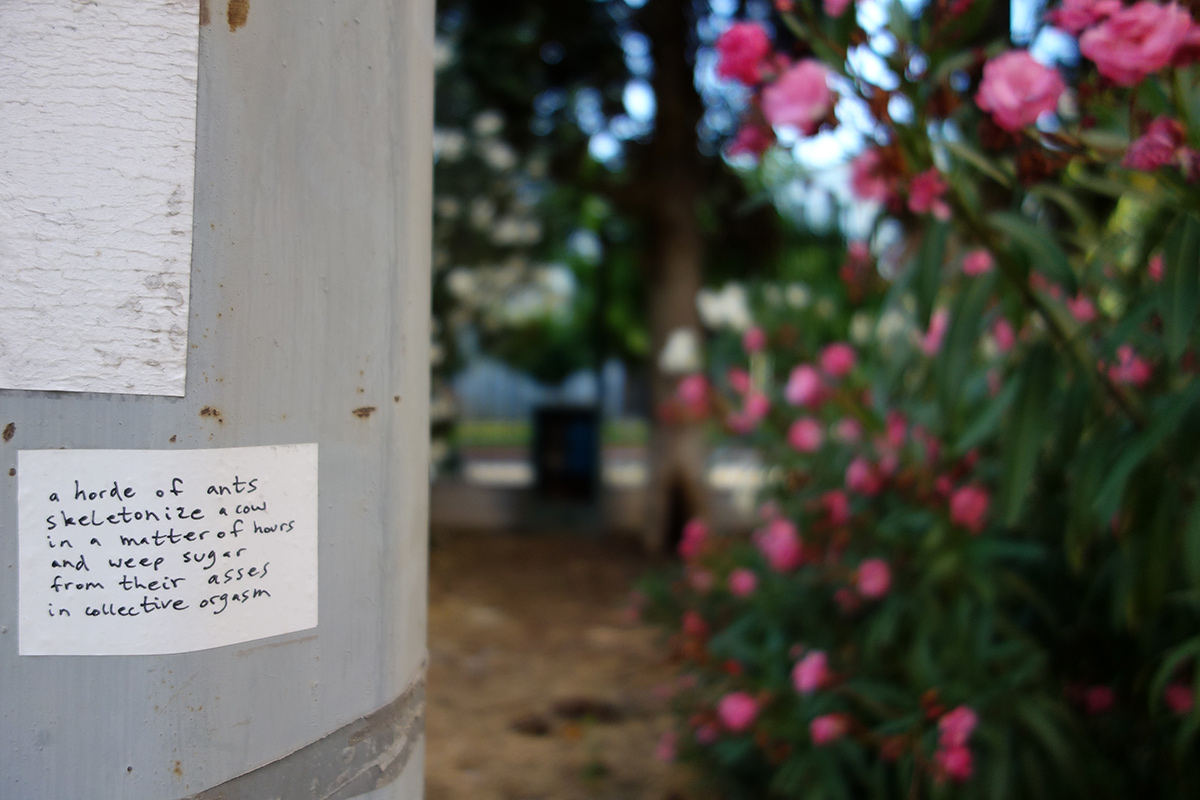 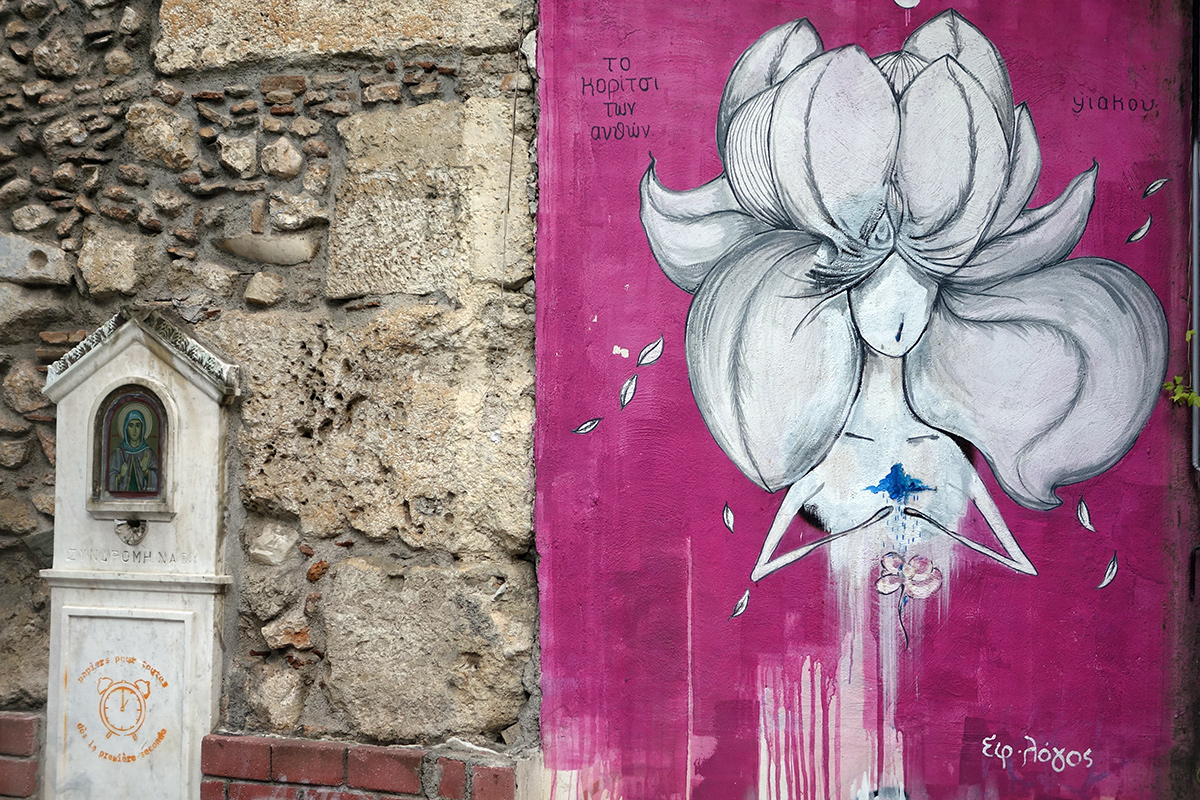 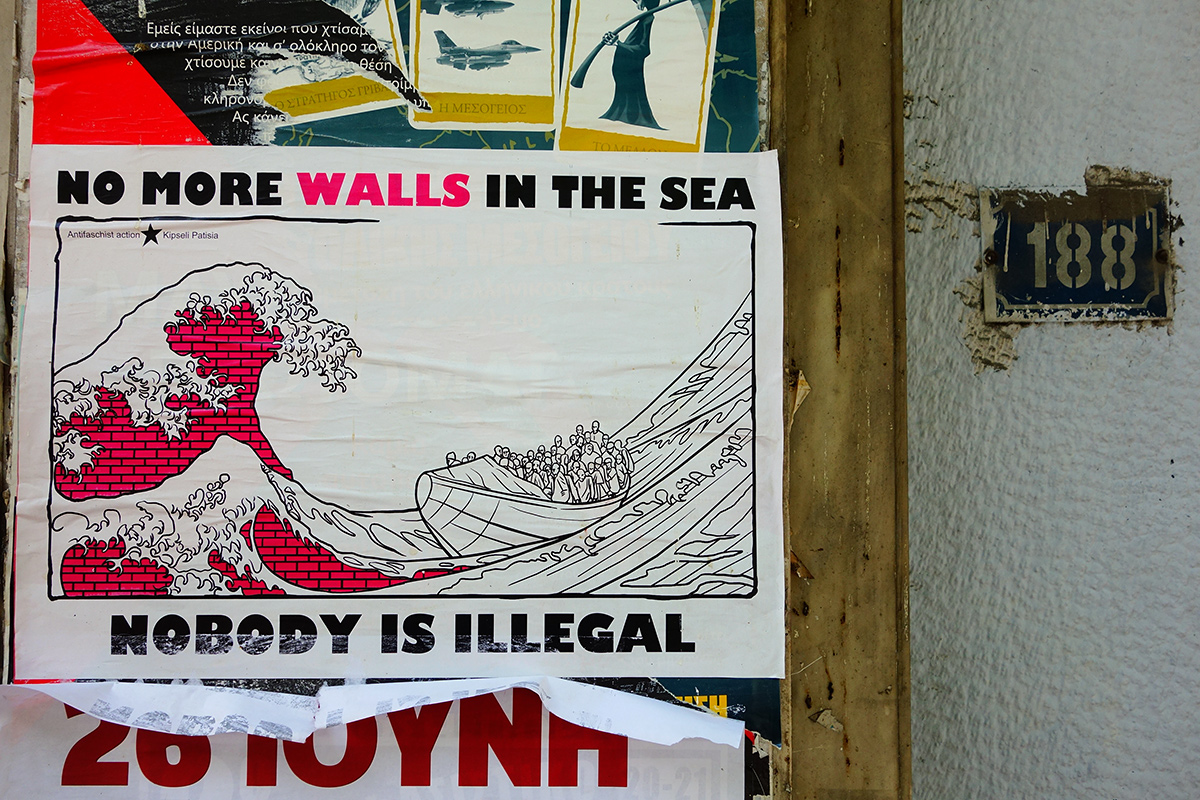 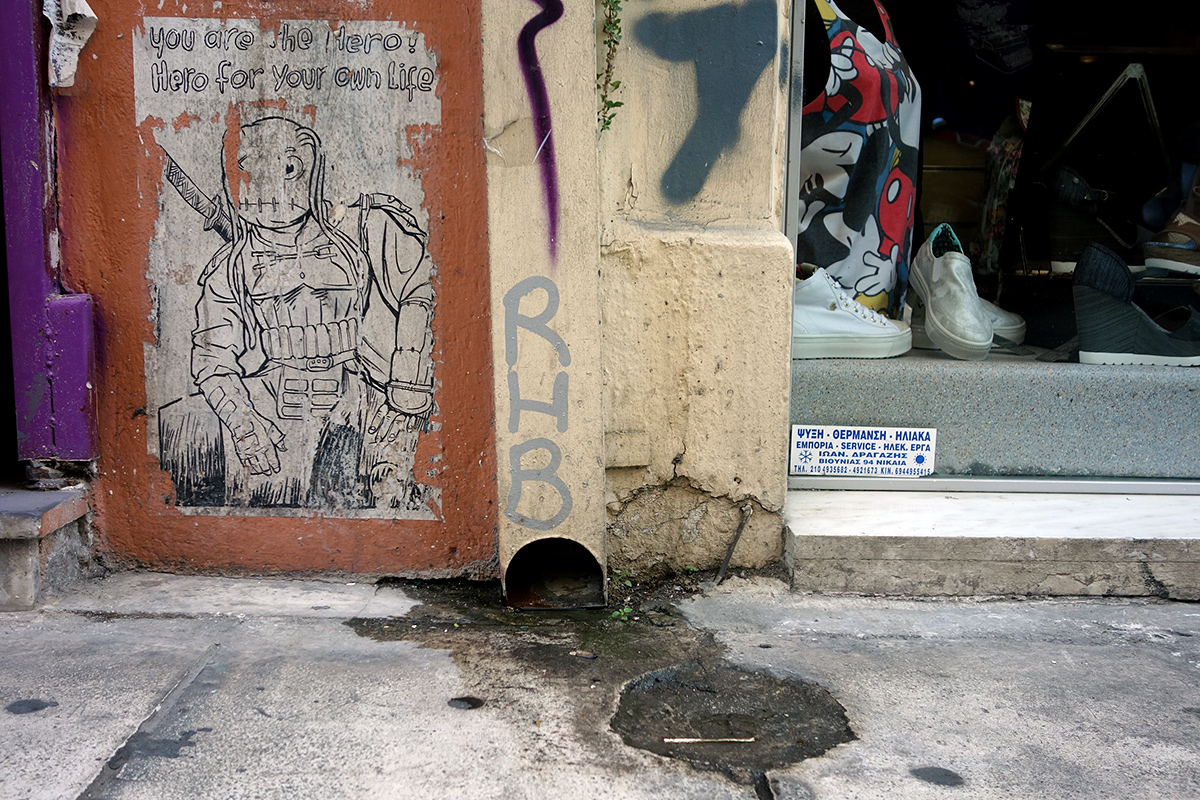 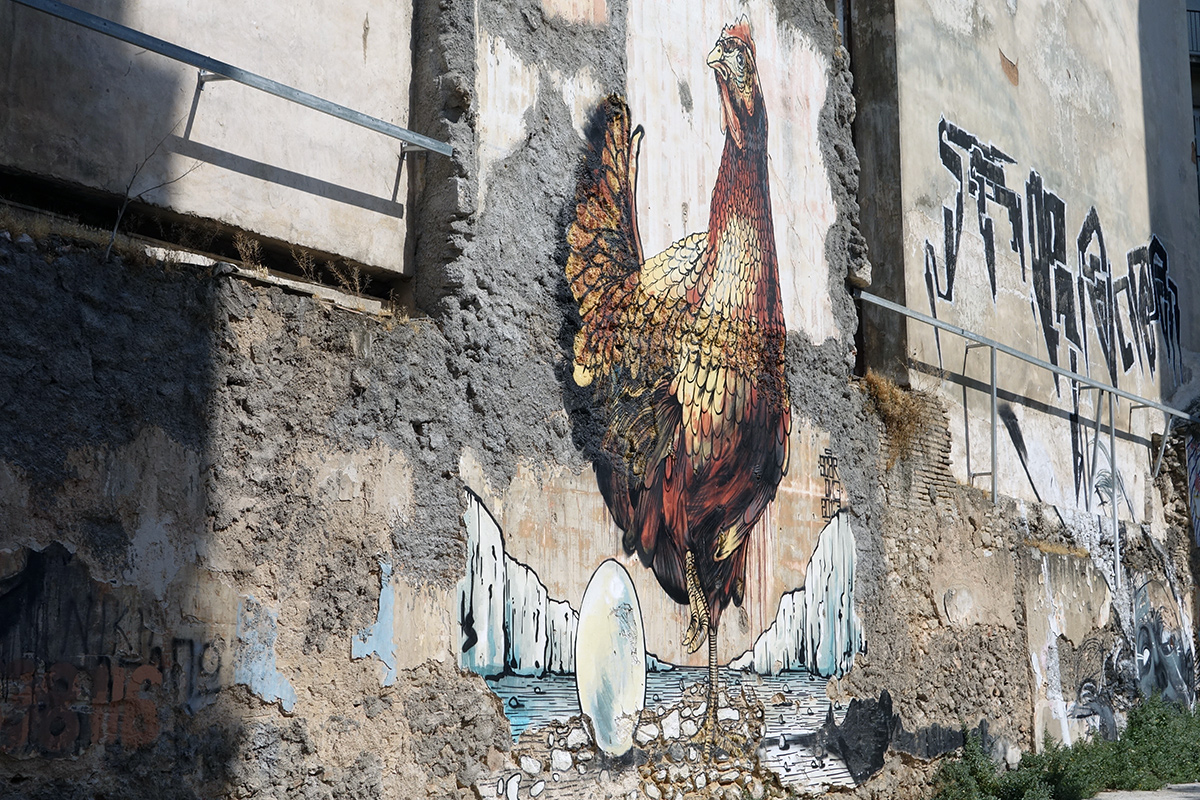 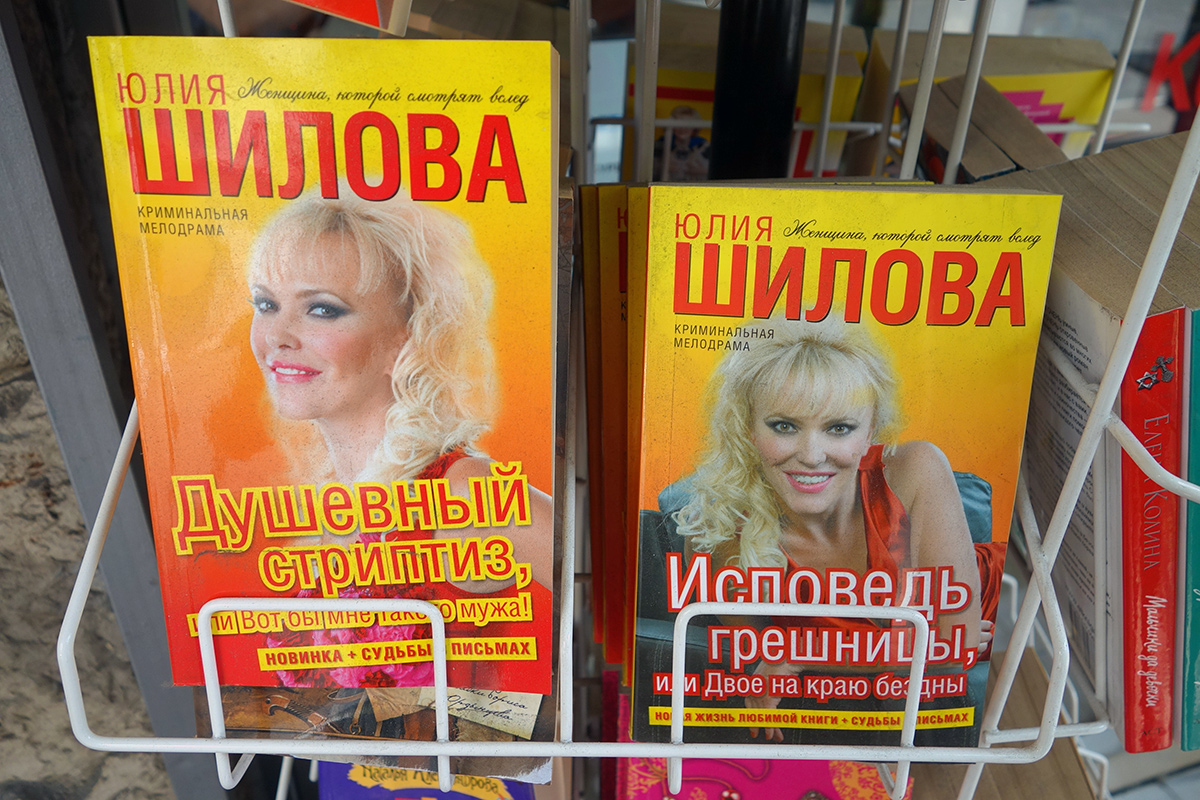 "Soul striptease" in front of a Ukranian store with a (very) wide variety of products. 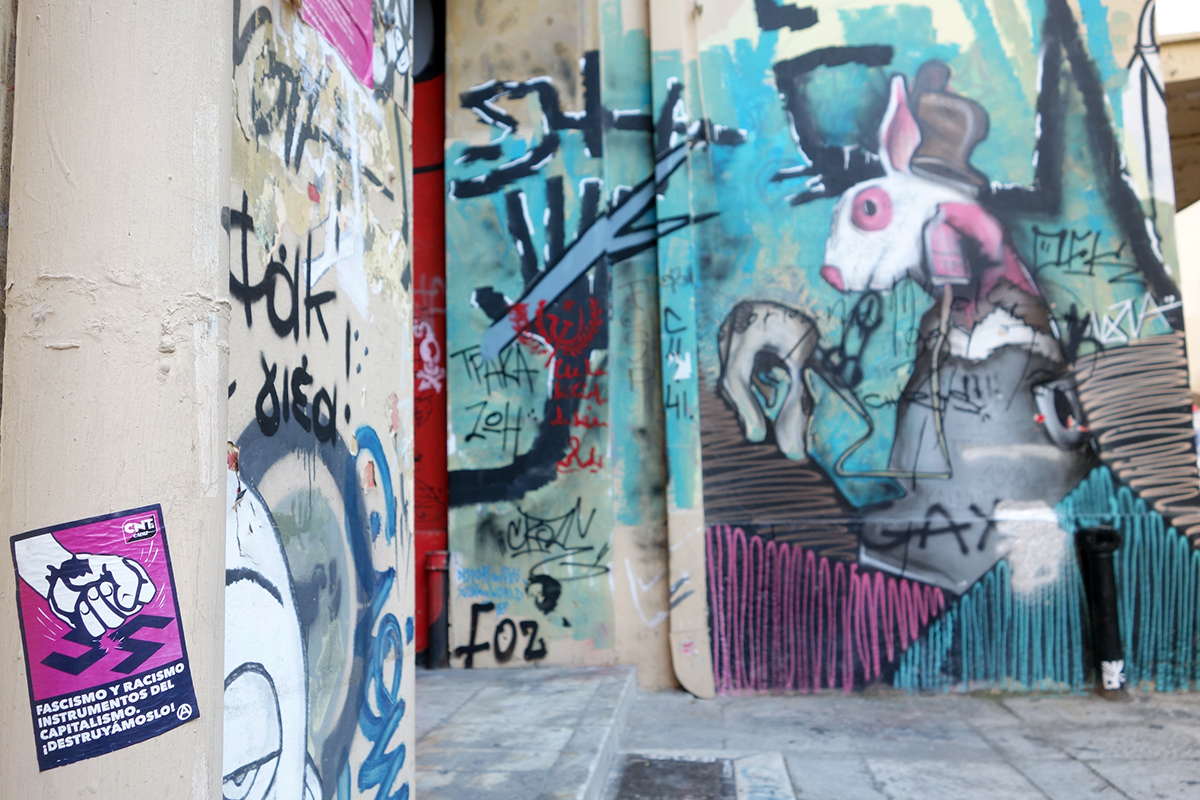 Fascism and racism are the instruments of capitalism. Destroy it! 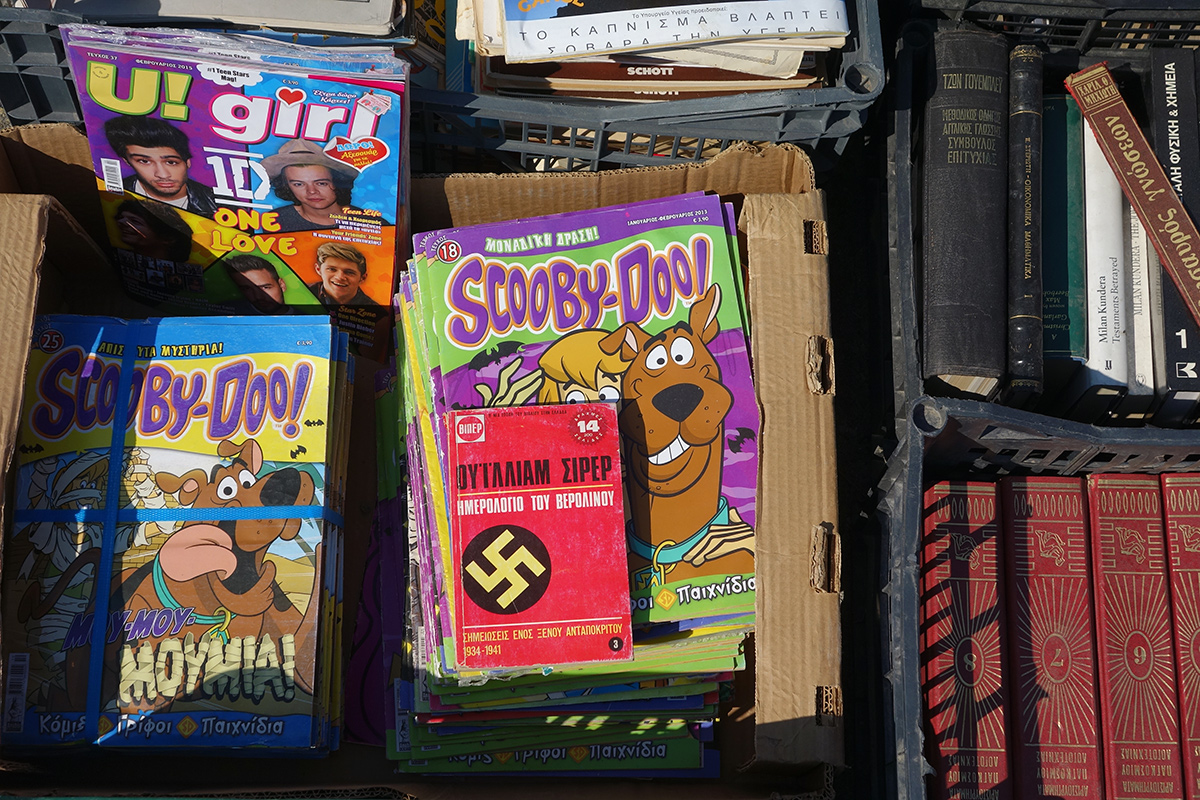 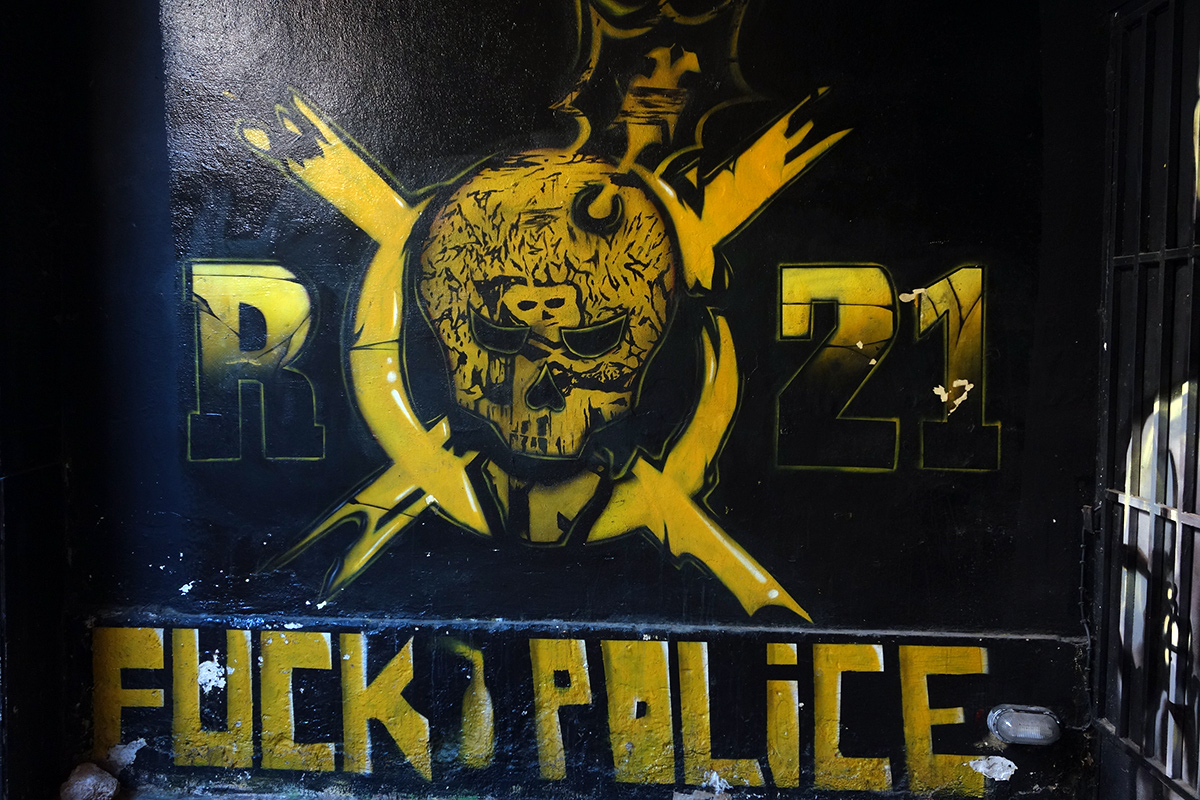 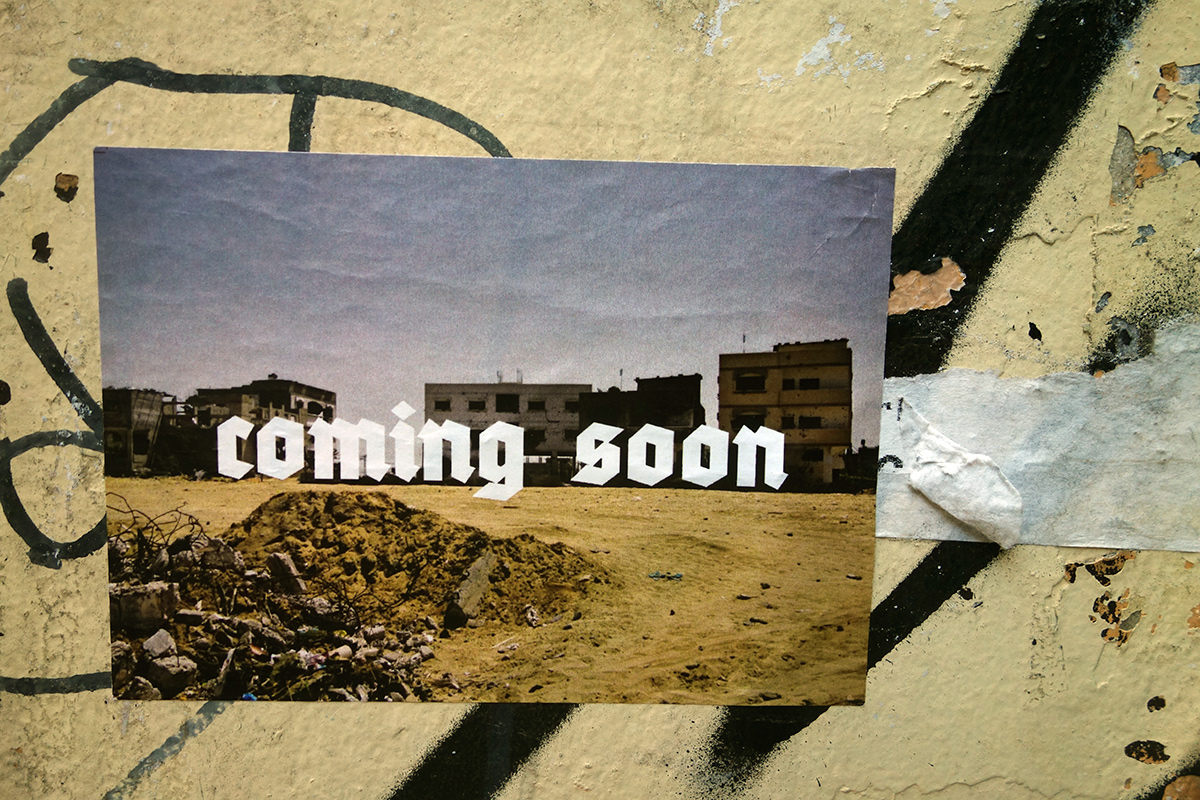 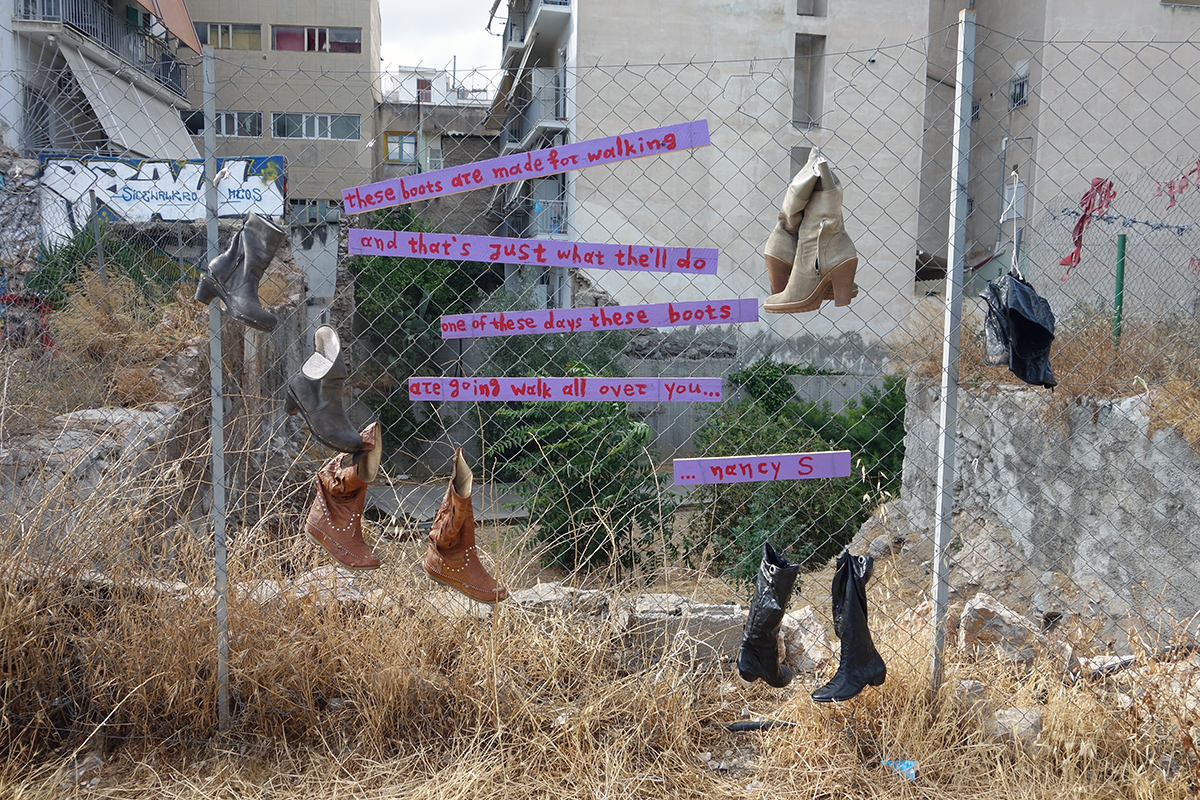 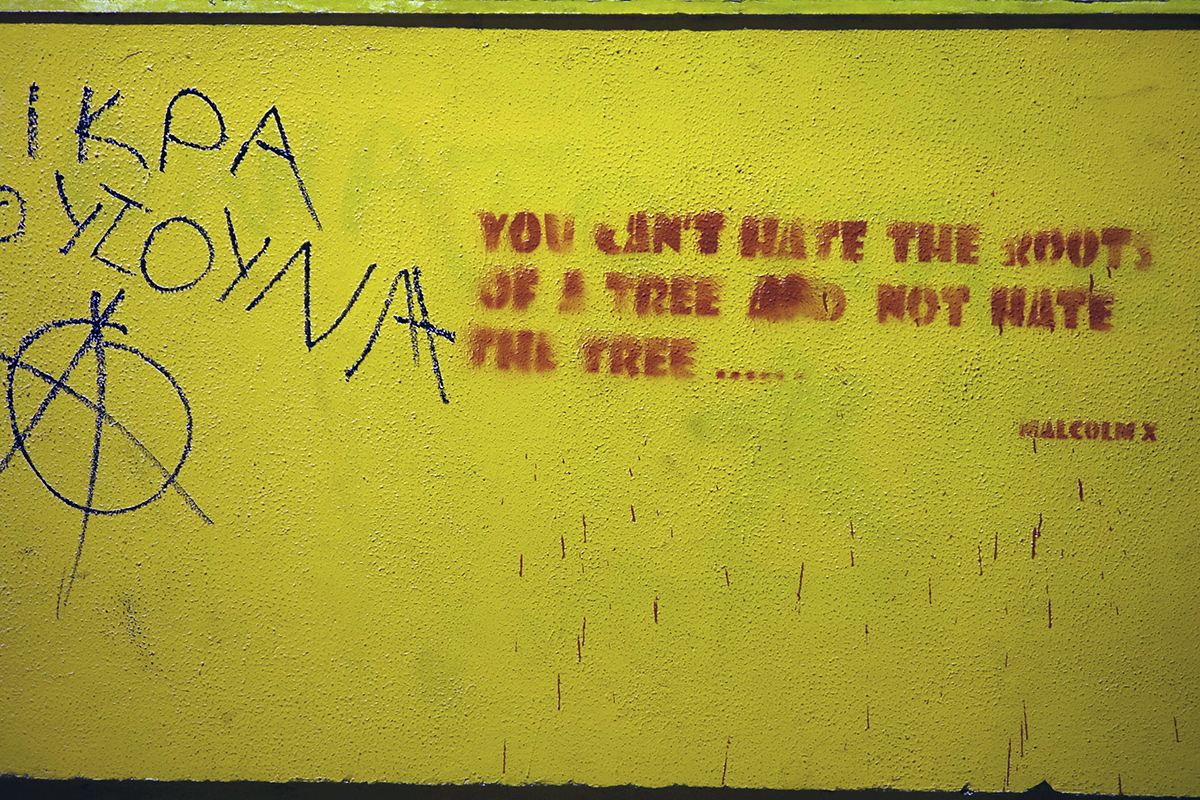 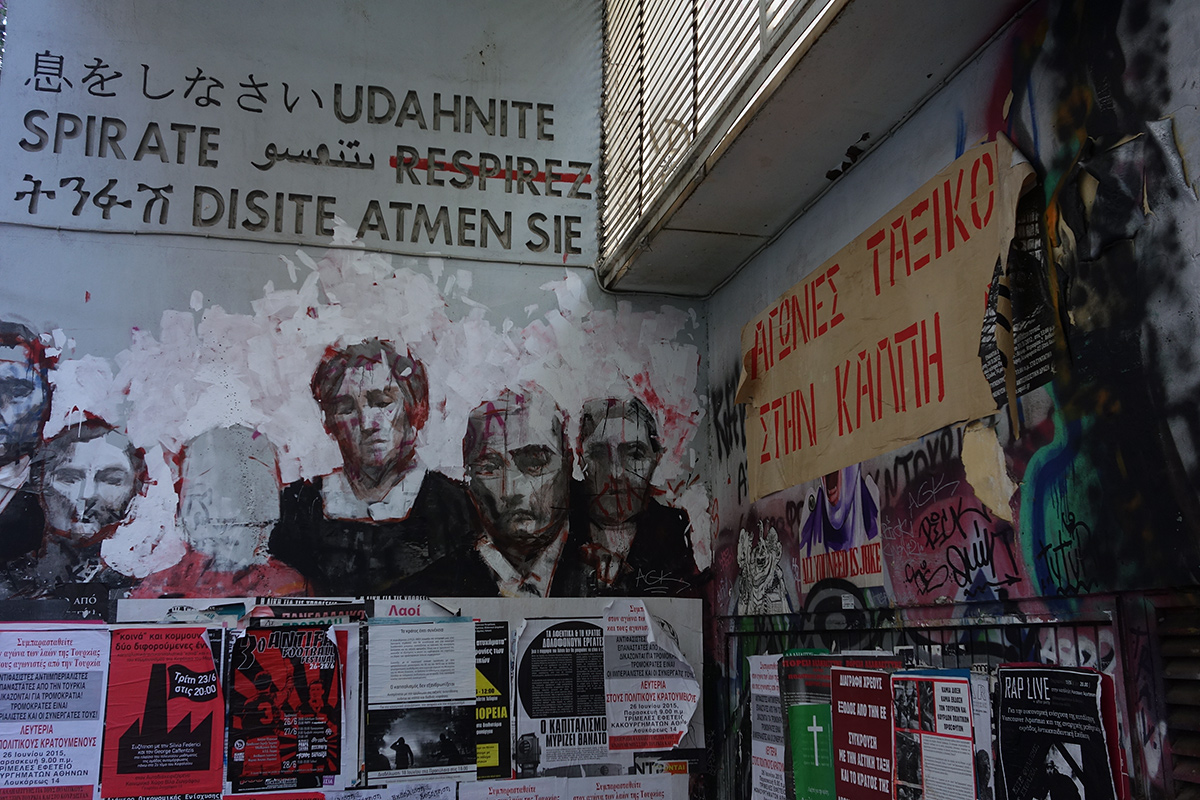 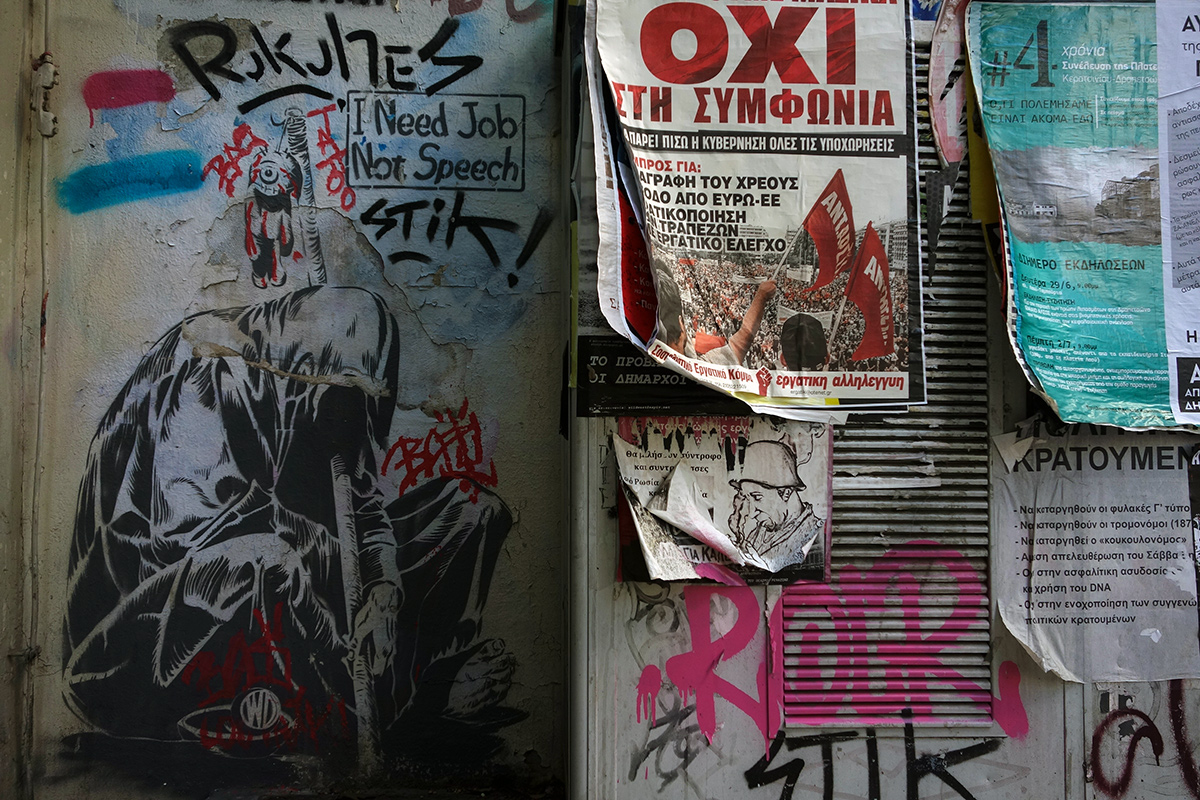 "Say NO to the agreement" 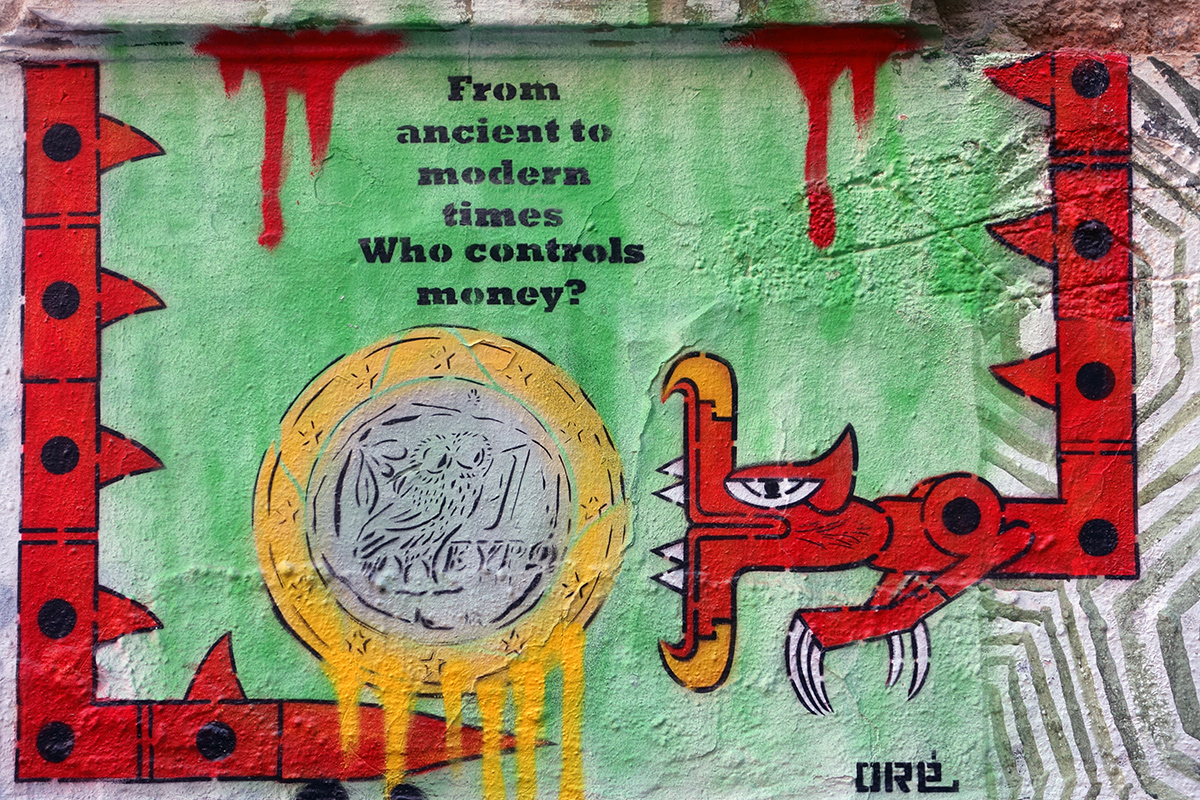 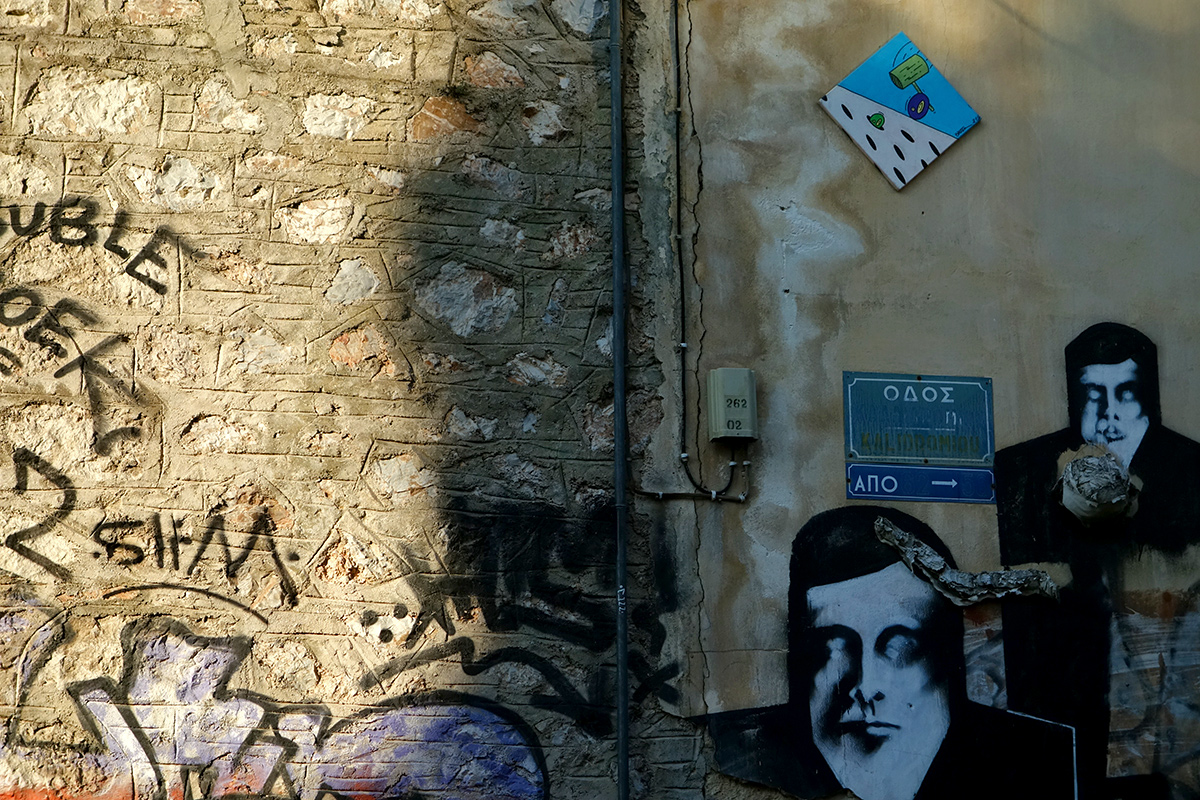 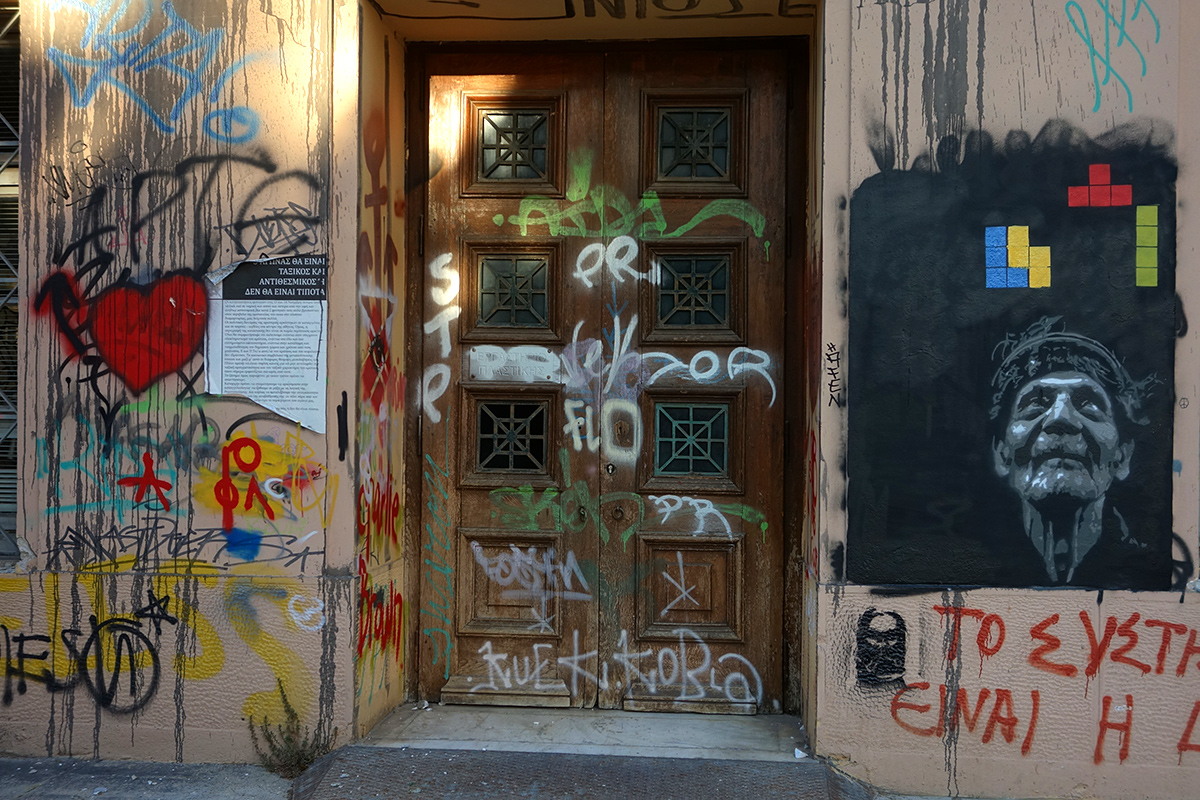 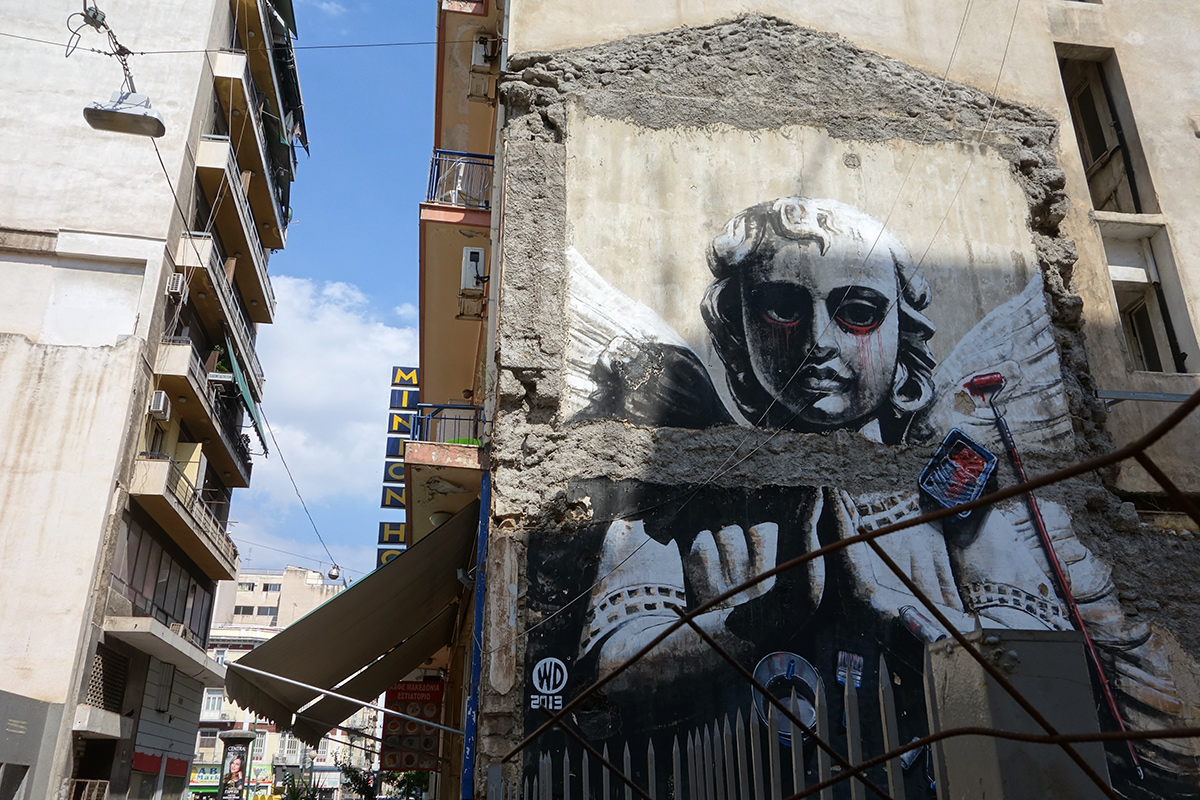 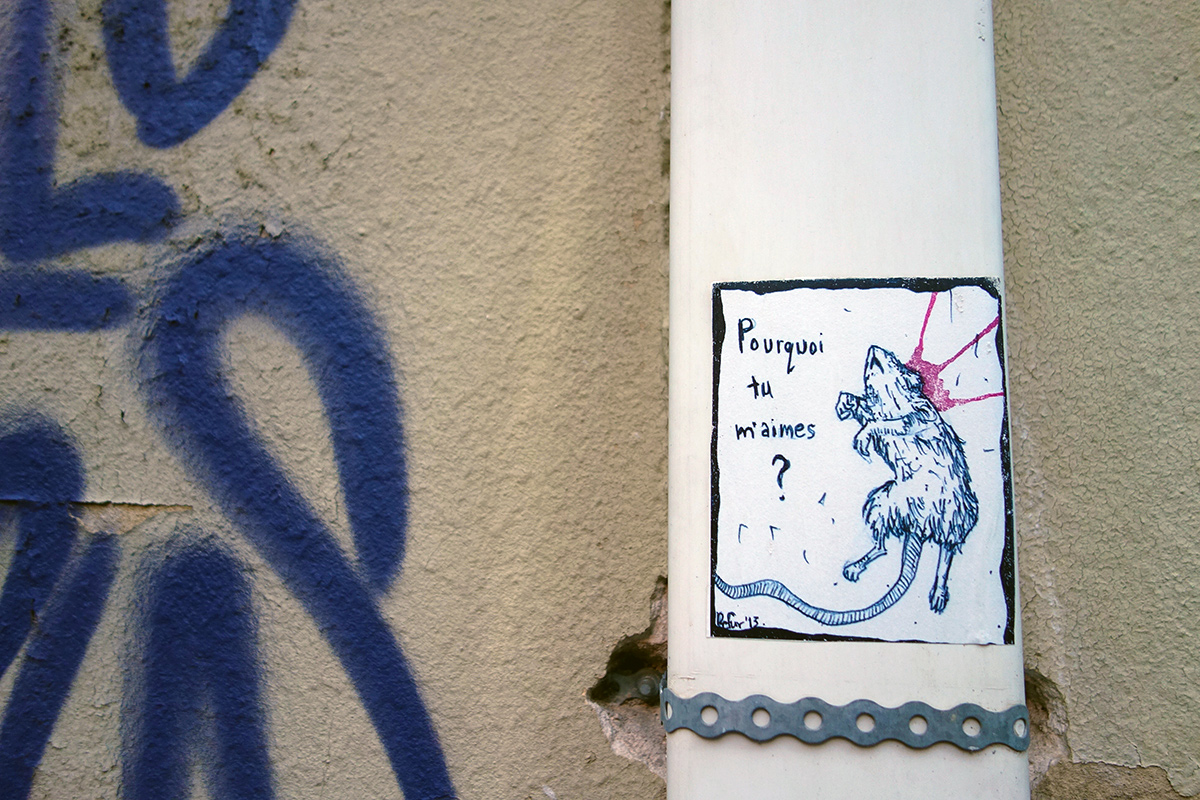 Why do you love me? 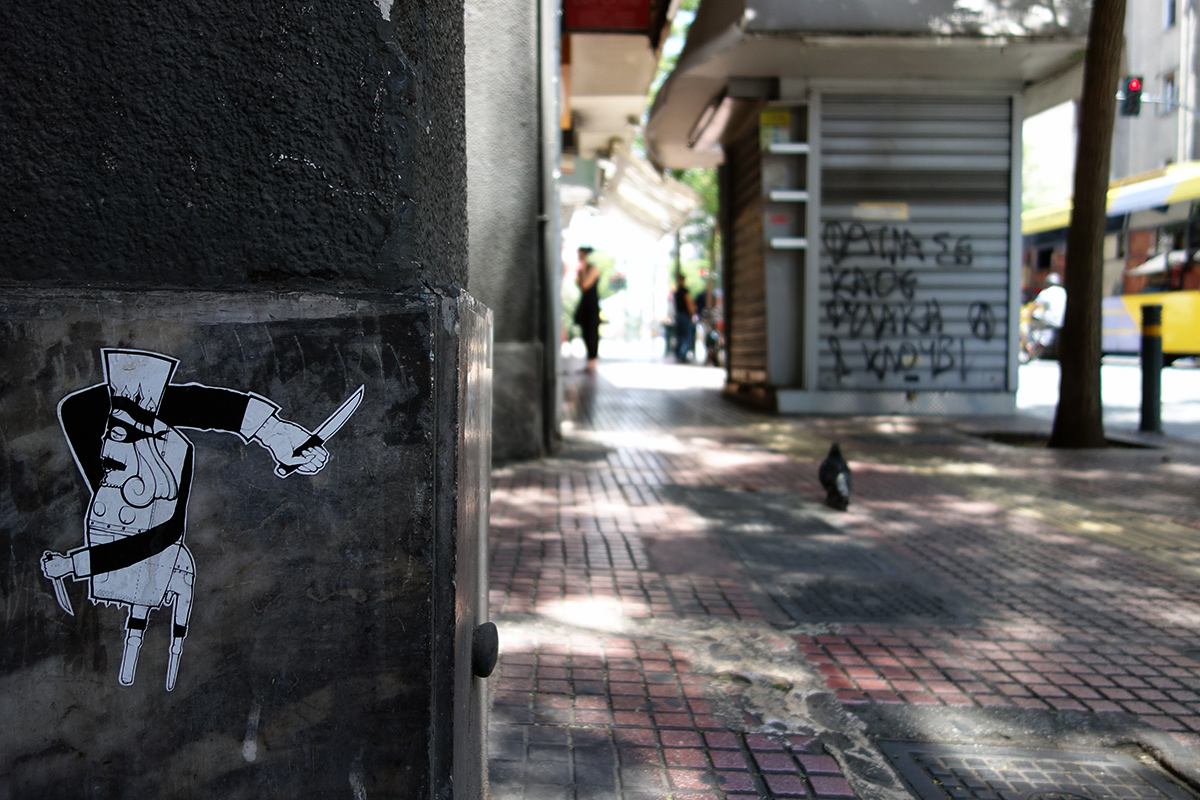 Contact, communication and the whole idea of touch has been a fascinating, almost obsessive subject for me. As I walk about the city I read the messages by its people, rebuses, codes, imaginary languages which they use to convey something to each other and I wonder who is hiding behind them (just as I watch rows of lit windows at night trying to imagine lives being lived behind them). Who has left the message? Why like that, why in that spot? To whom? What are they trying to break free from, what to penetrate, whom to reach, to what aim, out of what unrest and what need? A small gang of idealists or a political party, perturbed teenagers, street artists, disappointed eccentrics, avaricious corporations or weird loners? I find meaning even where it is completely accidental, imagining messages where there are none, until I start to believe that the whole city is a giant mind trying to talk to me. Then I allow myself to be lured, I submit myself, I accept the game.

These photos were made during a 10-day search for the apartment for the Travel House project, along the route defined by the logic of newspaper ads.

PS
Apologies to anyone expecting an essay on the Greek referendum.