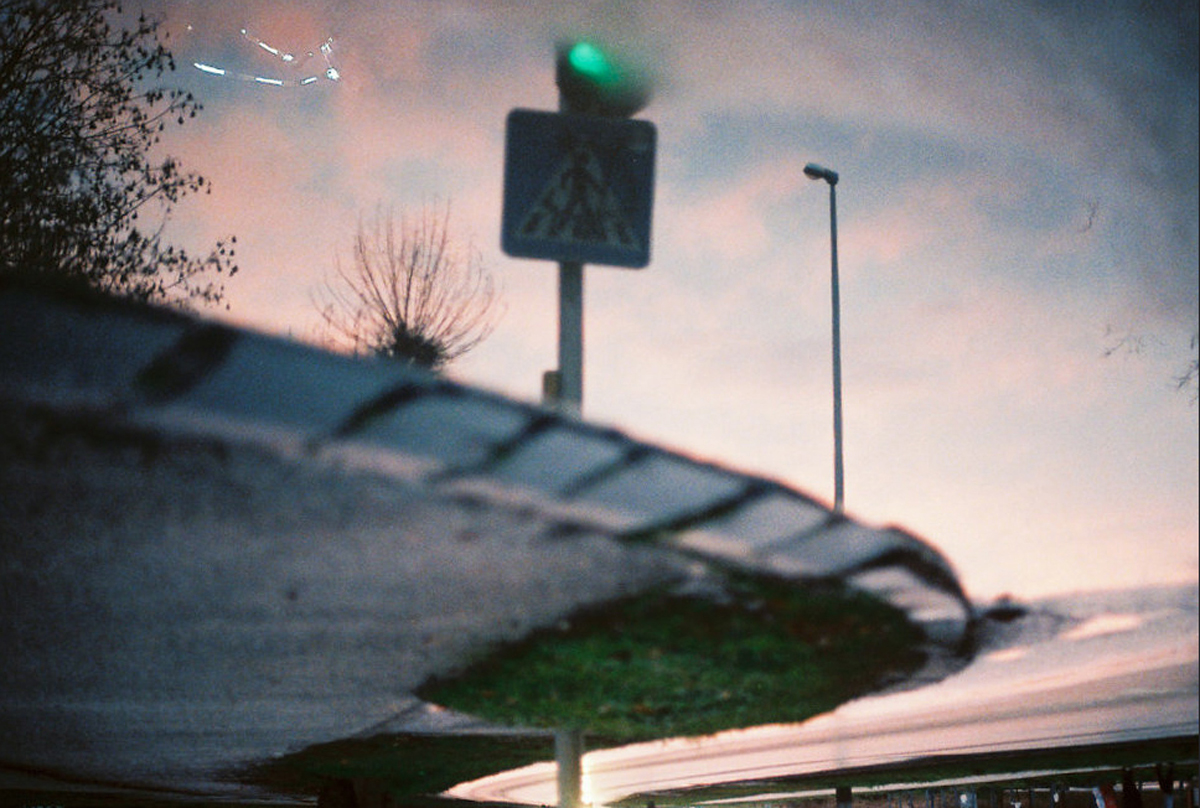 "Tours for travelers, not tourists" is the slogan of a tour company whose brochure landed on my desk a while back. This stuck me as a pretty nifty little Zen koan. Tours that aren't for tourists, I gather, are roughly equivalent to bicycles that aren't for bicyclists and flutes that aren't for flutists.

I hate to shatter anyone's cherished prejudice, but here's the definition of "tourist" in Webster's New World Dictionary: "a person who makes a tour, esp. for pleasure." Which means that if you go on a tour -- even one operated by this particular company -- you are, by definition, a tourist.

Not that there's anything wrong with that.

But among the status-conscious, the word "tourist" has come to mean "anyone who travels in a style I consider inferior to the way I like to think I do it."

You can't open a glossy travel magazine or click on a Web page these days without tripping over one of those tiresome aphorisms: A tourist travels to get away from home; a traveler feels at home when he travels. A traveler sees what he sees; the tourist sees what he has come to see. A traveler makes his own way; a tourist has another make his way for him. A tourist takes his prejudices with him; a traveler is transformed by his journeys. A tourist comes home with photos; a traveler comes home with memories.

The travel media loves to promote this bogus dichotomy. "Be a traveler, not a tourist," is the slogan on ads for "Without Reservations," a new show on the Travel Channel, as writer Rolf Potts pointed out recently on his blog. The very same tagline is on the cover of a guidebook series published by Open Road and was, for a while, the name of a column in National Geographic Traveler magazine.

If there really is that big a gap between travelers and tourists, I truly doubt you're going to bridge it by choosing one mass-market guidebook over another or watching a half-hour show wedged between Texas Hold 'Em tournaments on the Travel Channel.

The problem, I think, is that it's gotten so much harder for status-conscious travelers to feel superior. A generation or two ago, merely stepping onto an airplane or a train or a ship and going somewhere -- anywhere -- was all it took to give you the backyard-barbecue standing of a sophisticated man of the world. But these days everyone travels -- on the trail to Everest I once ran into a vacationing San Francisco stripper -- so what can be done to elevate yourself over your fellow travelers? Deride them as "tourists."

The thing is, as Potts noted, we're all tourists (in the "unsophisticated traveler" sense of the world). We all spend a brief time in a foreign place and then leave. Some might work harder than others to get off the main tourism grid, and some put more effort into chatting up the locals. Riding on the chicken bus or sleeping with the pigs on the floor of a village headman's house are memorable things to do, but if you think this gives you any significant insight into another culture you're kidding yourself.

Travel for me is humbling, and the more I do it, the more I realize it's impossible to come home after a few weeks with any more than a surface-skimming understanding of other people, no matter how many chicken buses I ride. I try to make a few friends and absorb as much as I can, but I've come to appreciate that the world is an impossibly vast and complicated place.

Sometimes when I travel abroad I do feel at home, and sometimes I feel (as "tourists" are accused of feeling) like a stranger in an extraordinarily strange land. I like that feeling much better. Sometimes I make my own way, and sometimes I'm happy to have my way made for me. Sometimes I'm transformed by my journeys, and sometimes, to be honest, I'm not. Let the traveler-not-a-tourist without sin cast the first stone (or flaming e-mail).

As far as I'm concerned, whatever anyone wants to do on his vacation -- walk barefoot across the Hindu Kush or sip Bahama Mama cocktails on the Lido deck -- is his own business, as long as he adheres to a couple of basic rules: Treat the people and places you visit with respect. Act in a way that reflects well on your fellow Americans. That's pretty much it.

Last year in Venice, I found myself dining next to a rather voluble family from Dallas. They spent most of their meal speculating about the upcoming high school football season, and at one point the father raised his glass and declared that they'd traveled the length and width of Italy and never once had a meal that couldn't be bettered in Dallas.

Now Venice is hardly the culinary capital of Italy, but this guy almost made me choke on my pasta e fagioli. Still, he was entitled to his opinion. I fault him only for broadcasting it to the entire restaurant. Oh, and I also fault his wife for standing up and yelling at the waiter who still hadn't brought her glass of wine after five whole minutes. I just prayed they wouldn't recognize me as a fellow American and try to strike up a conversation.

Were these folks "tourists" and was I a "traveler"? Well, we'd all found our way to the very same restaurant and were eating the very same food (which frankly wasn't very good, although I'd still rank it ahead of a T.G.I. Friday's). I suppose I felt a little superior to these people, but what's the point?

Why don't we focus on our own experiences and spend a little less time judging our fellow tourists/travelers? If you go on a tour that's advertised for travelers, not tourists, and you want to fancy yourself more sophisticated than someone who goes on a tour that's merely for tourists, go right ahead. But please keep it to yourself. 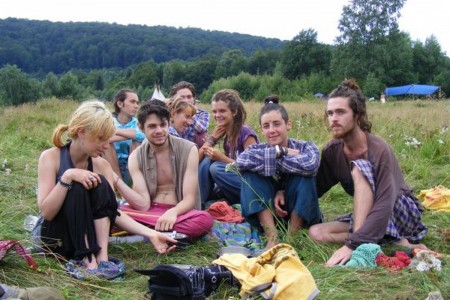 Years ago, I bumped into a Canadian couple in Patagonia whose every step had been pursued by serendipity. They'd arrived in the Los Glaciares... 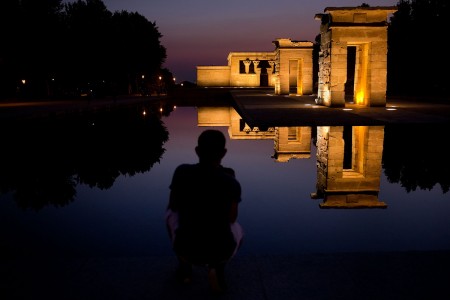 My dad always asks what I'm running away from with my travels. A few weeks ago, a commenter told me to stop running away and live life. And I once...