The commercial power of the English-speaking race which now rules the world drives our people into some knowledge of their commercial ways and habits. The absolute necessity of mastering the English language is thus forced upon us. It is a requisite of the maintenance of our independence in the community of nations. Under the circumstances, our meagre [sic] language, which can never be of any use outside of our islands, is doomed to yield to the domination of the English tongue, especially when the power of steam and electricity shall have pervaded the land.

These words were written in 1873 by Mori Arinori, the Japanese Minister of Education and the first Japanese ambassador to the United States.

After the United States Navy landed on the coast of Japan in 1853, forcing this previously closed country to modernize and integrate into world affairs, Japan's imperial authorities concluded that imitating the West was the only way for Japan to remain competitive on the world stage. So they quickly adopted all the Western ideas, tools and technologies that could help them. One such tool was the English language.

At the time, many prominent Japanese intellectuals suggested that Japan abandon its language and replace it with English. They argued that English had already become the language of science, commerce and global communication, on its way to becoming the only important language of the modern age.

The introduction of English as the official language never came, and Japan did not go the way of Singapore or Hong Kong. Increased interest in Western culture, as well as the penetration of English words, value systems and habits into Japan, came much later, with the advent of Hollywood.

In 1887, Japanese artist Makekichi Tsunajima made a series of prints entitled Ryuukoo Eigo Zukushi, translated as A Fashionable Melange of English Words, printed on hōsho paper. Some of the pictures show objects that were considered western and advanced at the time (toothbrush, pocket watch, hat, gentleman, etc), but for most it is difficult to see why the author chose them. Although some of the words were misspelled, and many even back then, by the end of the 19th century, were by no means modern, the work is a curiosity from a time when it looked like Japan might have gone a different route. 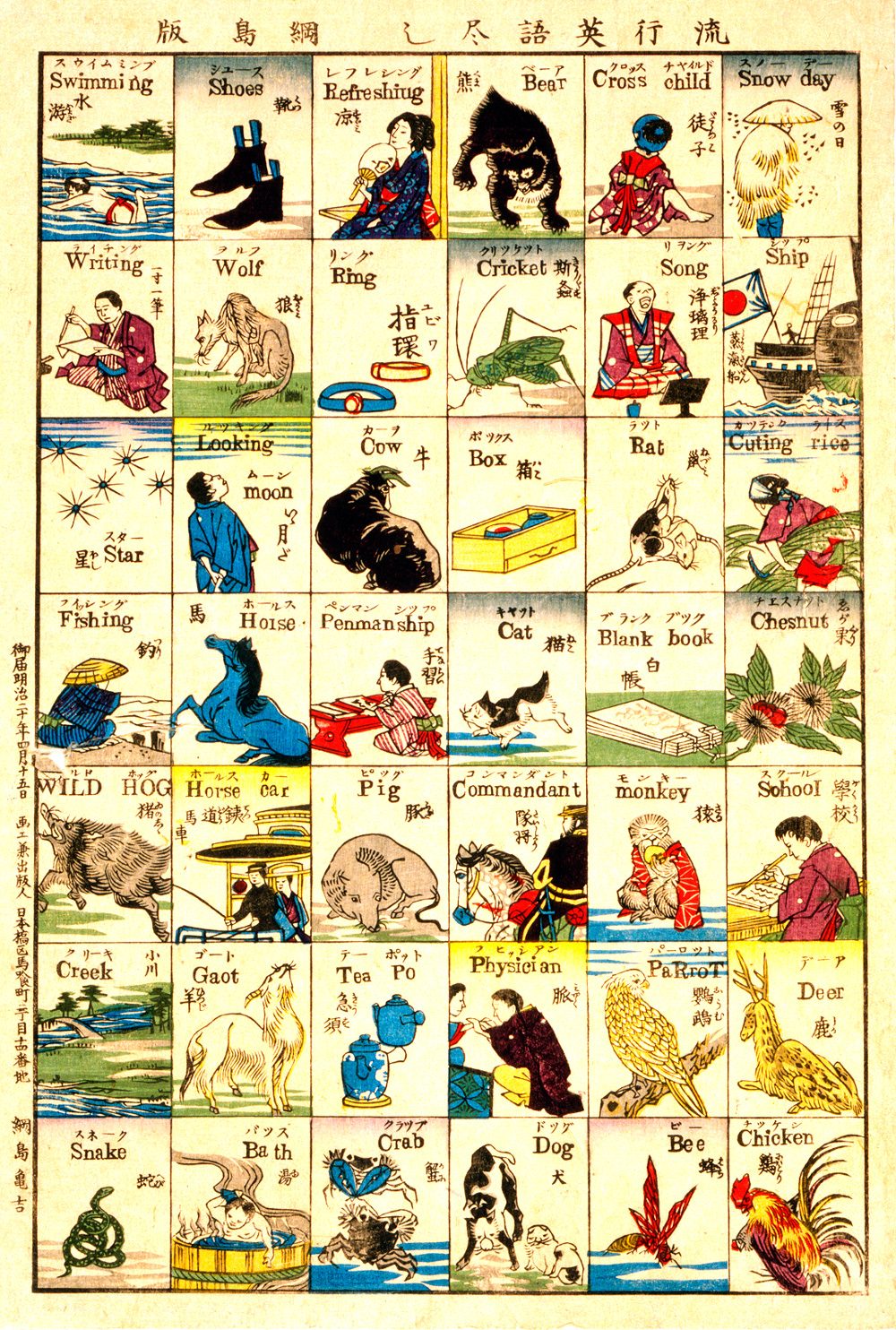 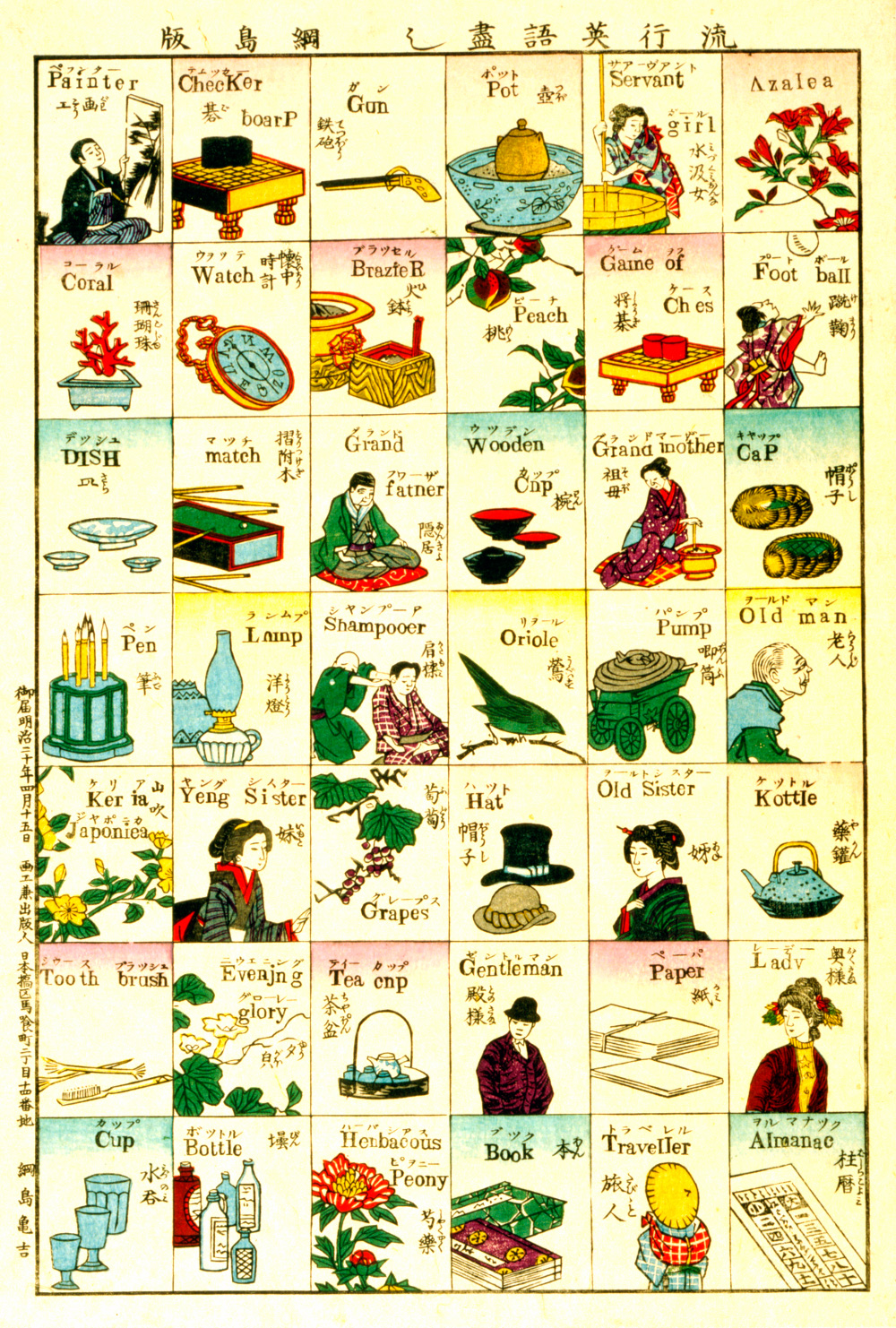 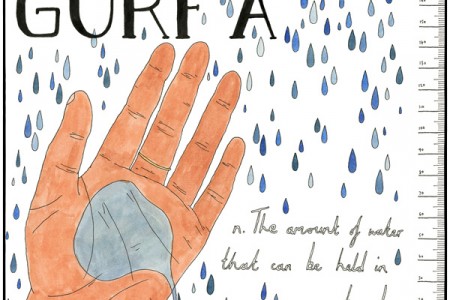 "Words belong to each other," Virginia Woolf said in the only surviving recording of her voice, a magnificent meditation on the beauty of language....