In the first twenty days, a total of 62 persons stayed in the Travel House. Most travelers came from Serbia, Croatia, Spain, Poland, Austria, Germany, Russia, but there were also travelers from faraway lands suh as Japan, Peru, Argentina. 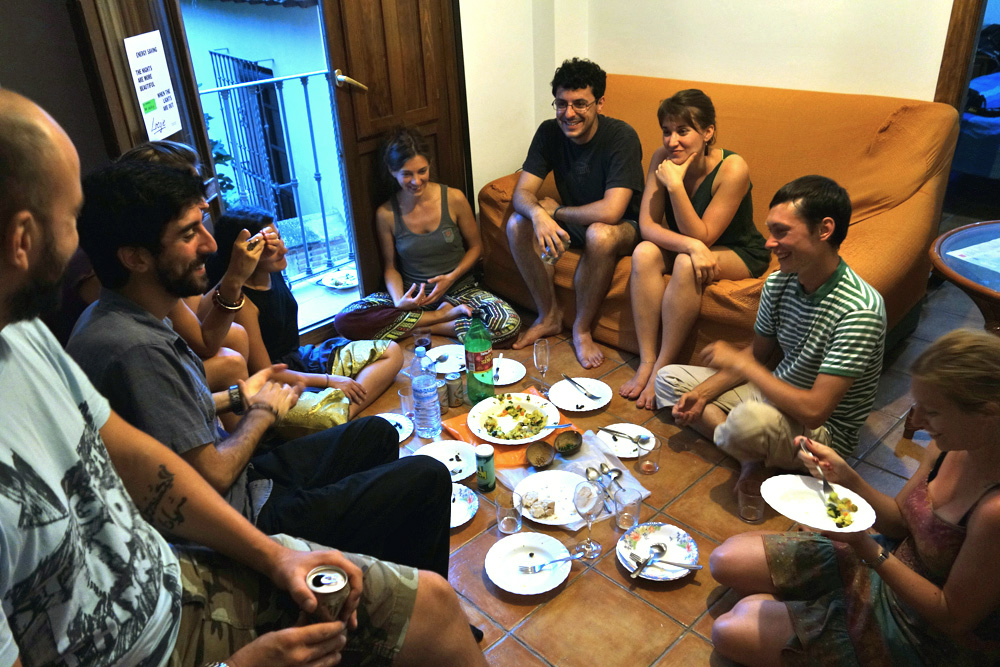 The landlady came two times to show the apartment to potential futre tenants. When she tells us that she will come, the Travel House swiftly turns into an ordinary, peaceful living space, maps and information disappear from the walls, sleeping bags and backpaks are hidden into the closets and the population is evacuated to the nearby square. Both times it went without any incidents or unpleasant questions.

For most travelers the priority is Alhambra, for which it's not a bad idea to book tickets in advance. If you haven't done that, you're looking at waking up at the break of dawn, and even that doesn't guarantee that you'll muscle your way inside. The ticket is 13 euros. 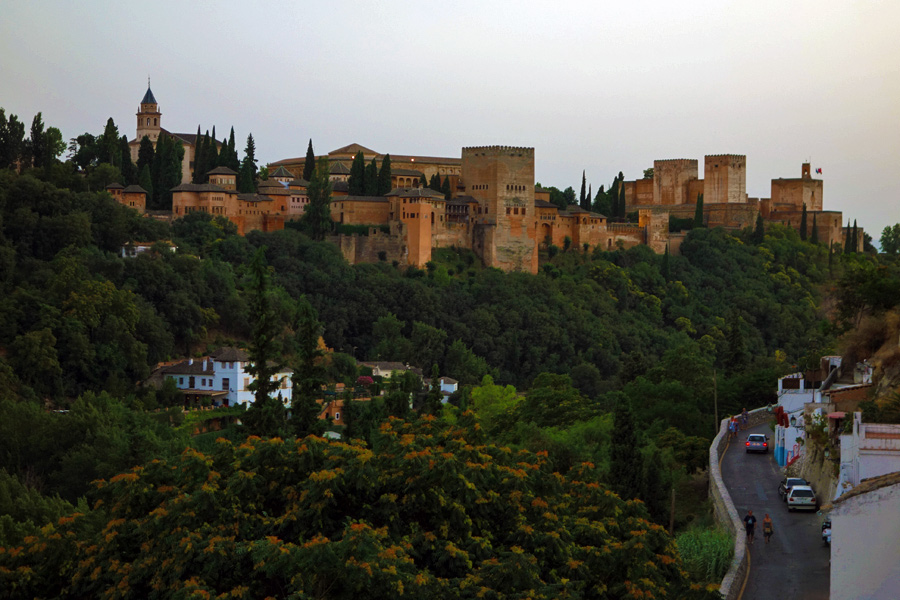 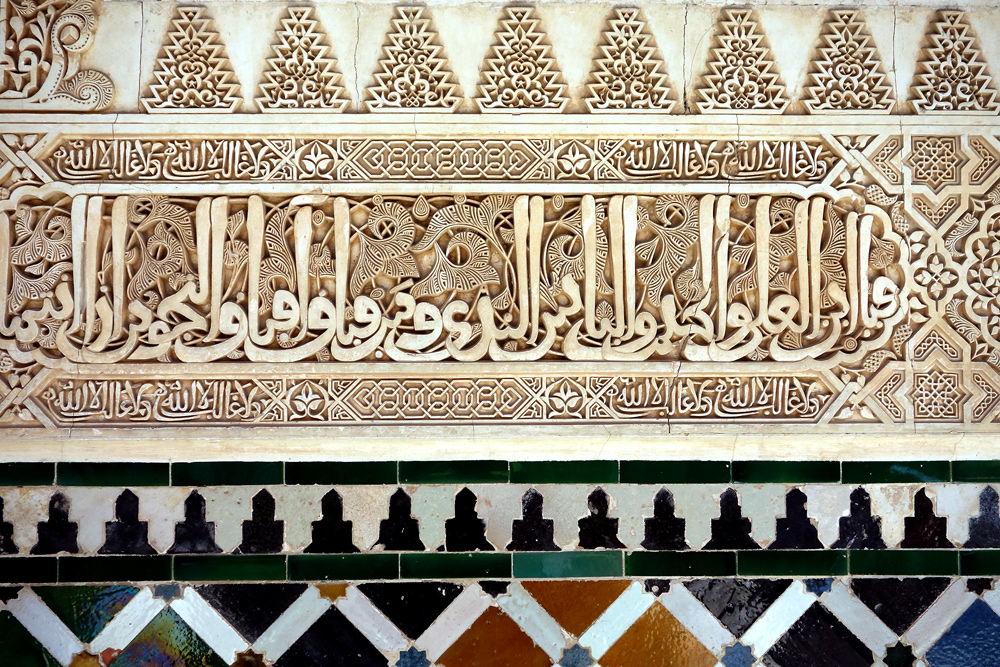 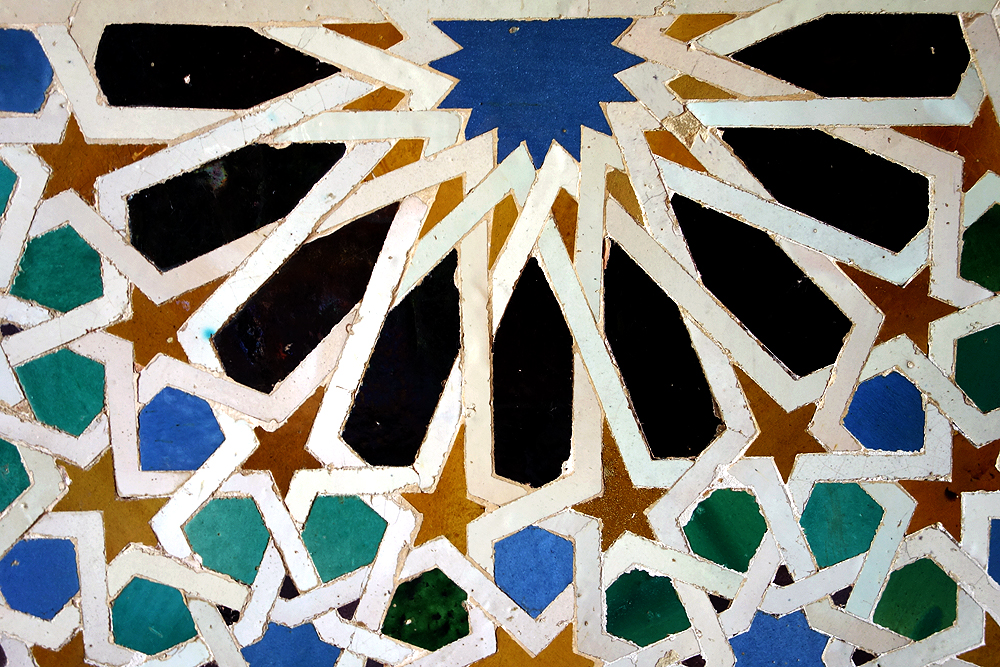 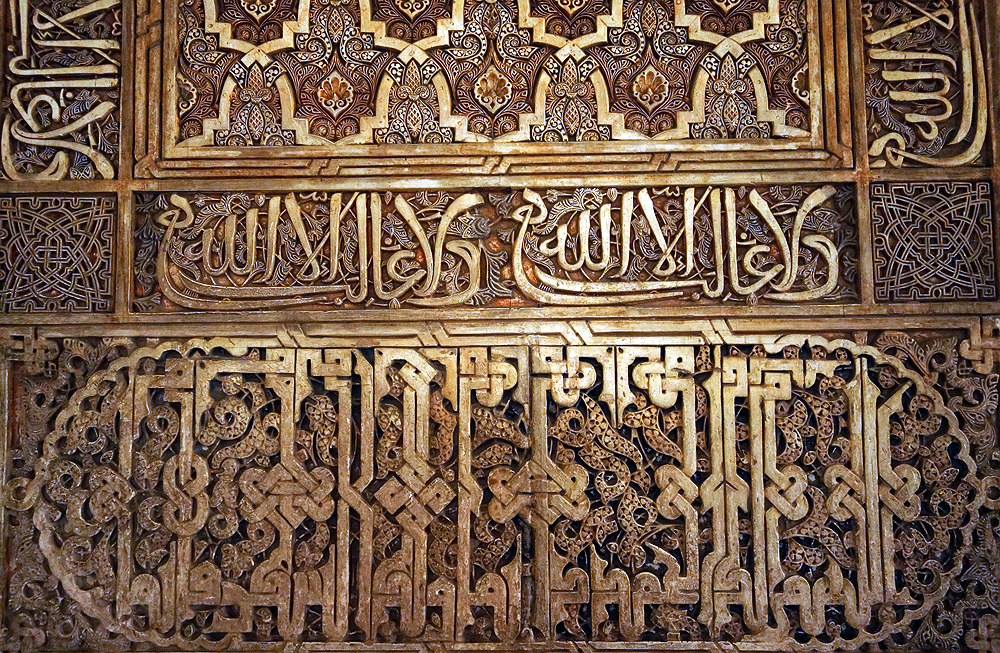 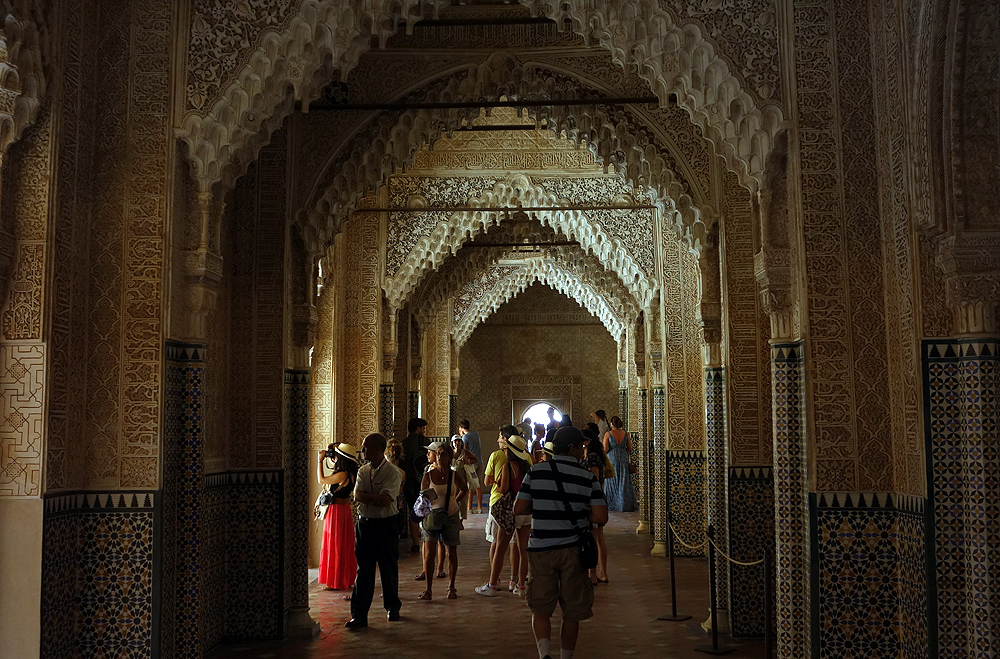 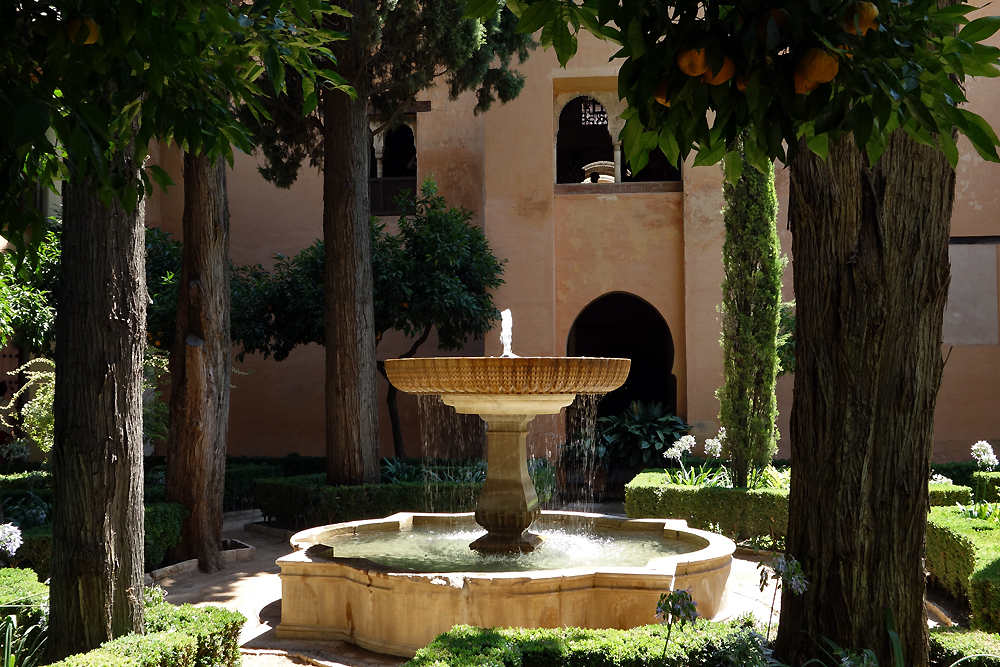 The closest beach is 45 minutes by car. We had read before, and now personally confirmed, that Spain is not a hitchhikers’ paradise. Even though the roads are good and there are plenty of cars, the average time of waiting is two to three hours. Ride-sharing websites are very popular. If you want to hitchhike, bring along a good supply of faith and patience, more than you are used to. 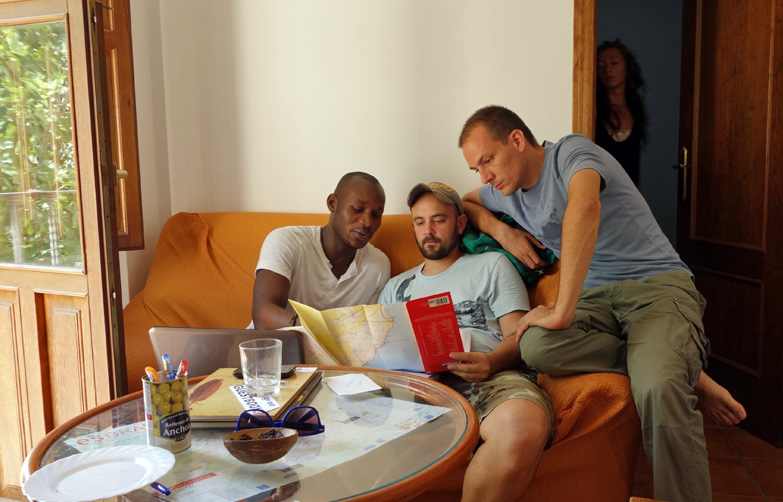 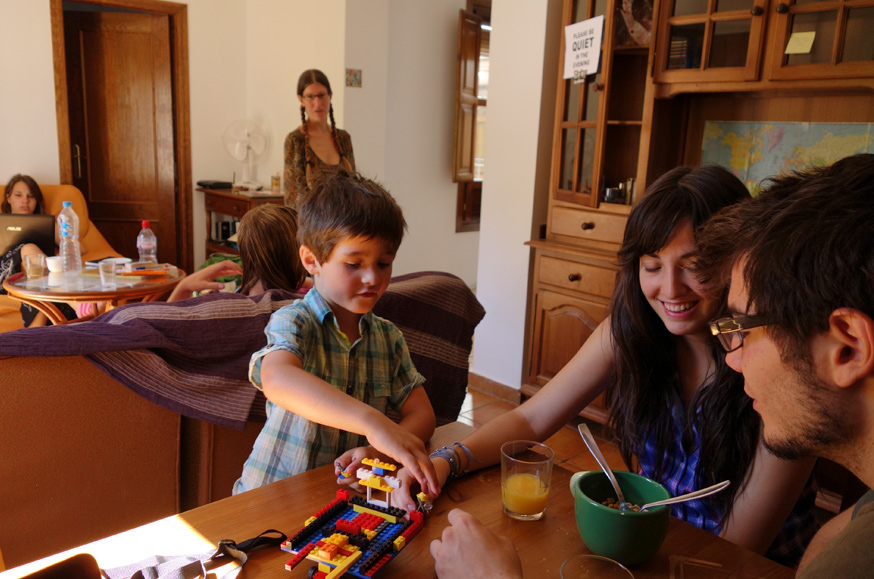 Not far from the Travel House is the hill of Sacromonte, with a number of caves inhabited by people from Granada, hippies, immigrants etc. In one of the caves, every week there is a religious ceremony of the people from Senegal. 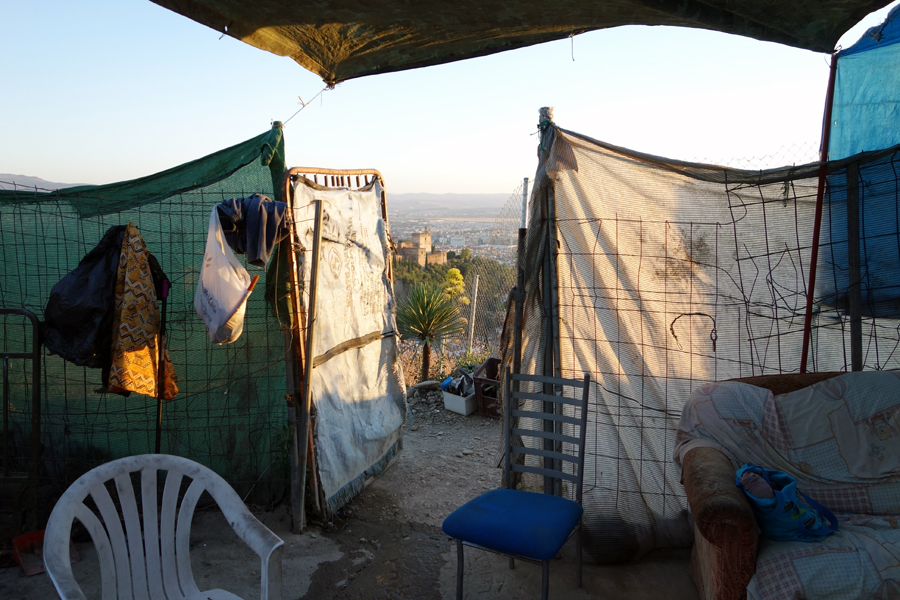 This year we’ve broken a record regarding the youngest Travel House visitors. It is a girl named Zara from the UK, who is only 14 months old. 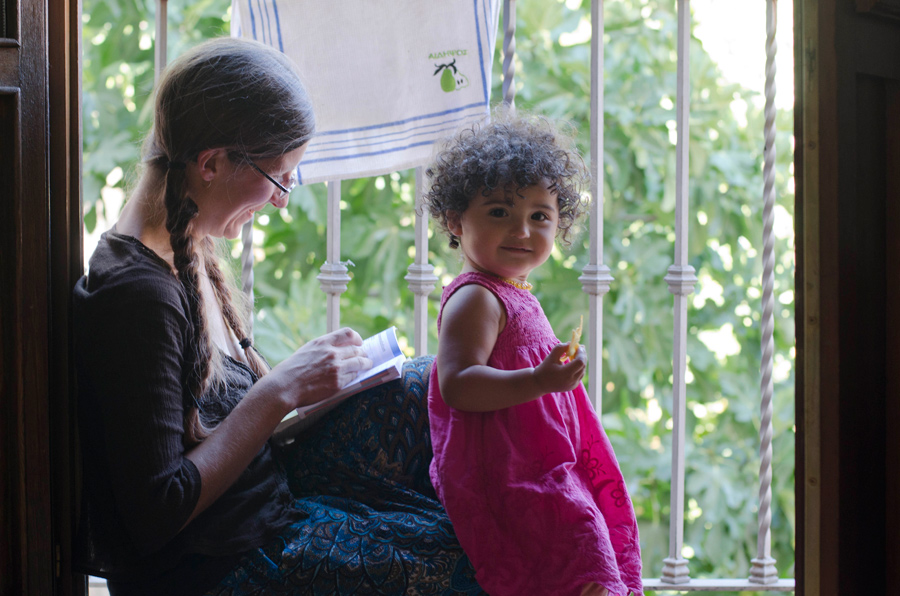 As for the differences between this Travel House and the Istanbul one, this one is less crowded so at night it looks less like a concentration camp; the apartment is more spacious and comfortable, with two fridges, several beds and a washing machine. Food is not really cheap, so we cook at home almost every day (wine is, however, much better and cheaper than we are used to!) Besides that, there is no Ataturk on the wall, and nobody got lost trying to find the house (the logistic support to the travelers who got lost was a daily activity in Istanbul). 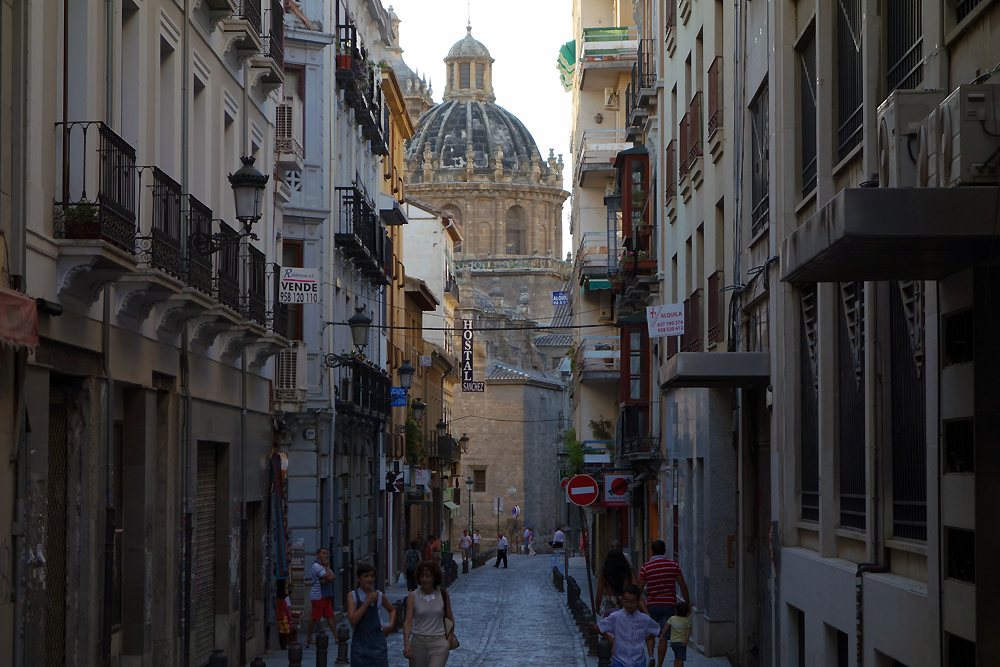 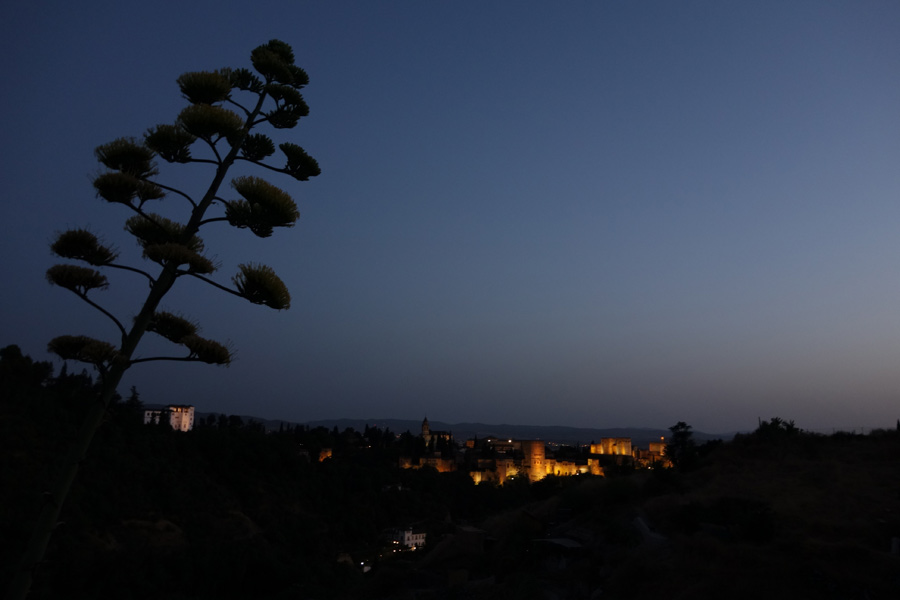 As for the order and discipline, the disciplinary notifications still gently whisper from the walls, we keep reminding people to take their shoes off and sign the guestbook, and sometimes we even use subtle methods of psychological programming (we talk loudly about how great it would be if someone scrubbed the bath tub or cleaned the floor). The guestbook seems to be the biggest issue, as we have to hound people to sign it. 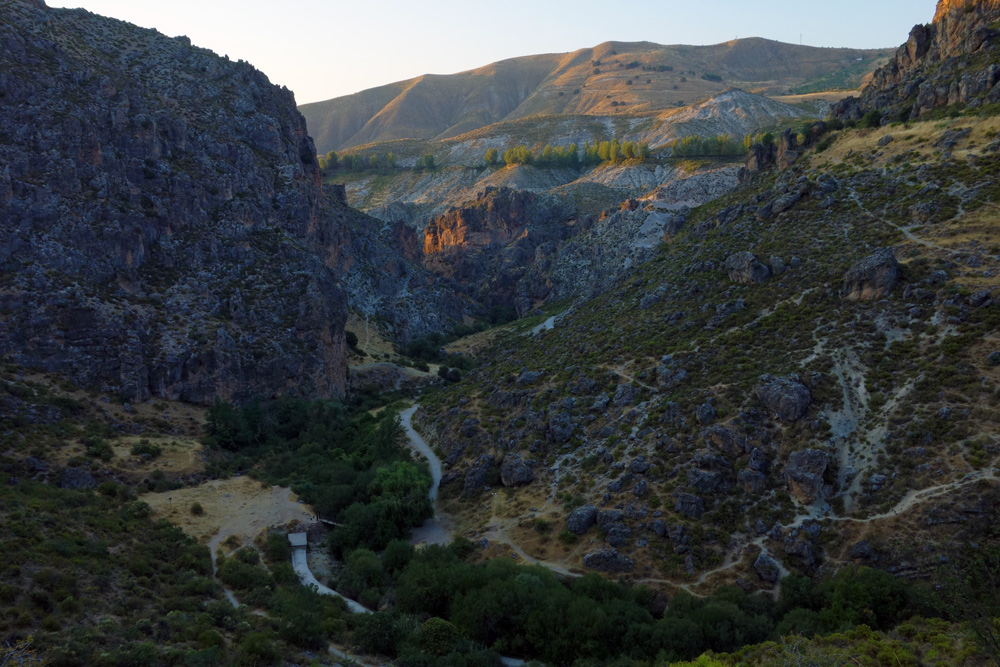 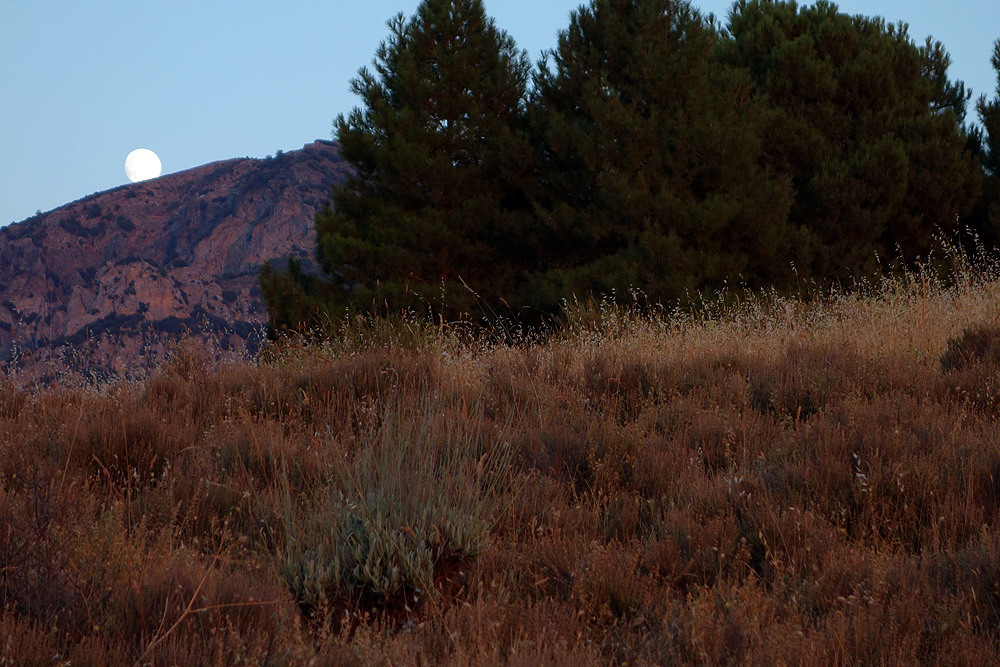 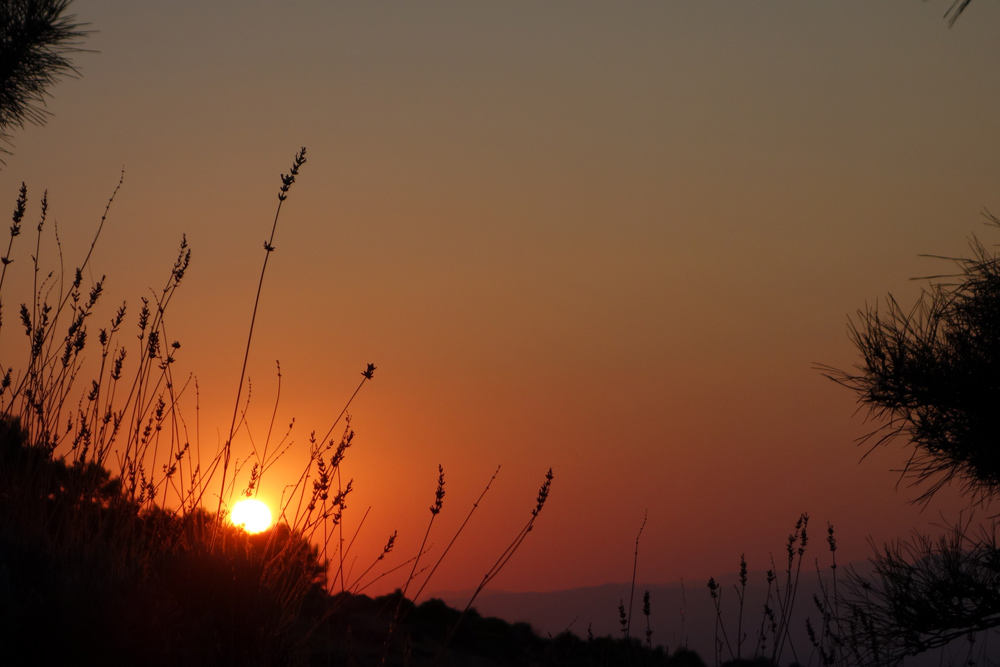 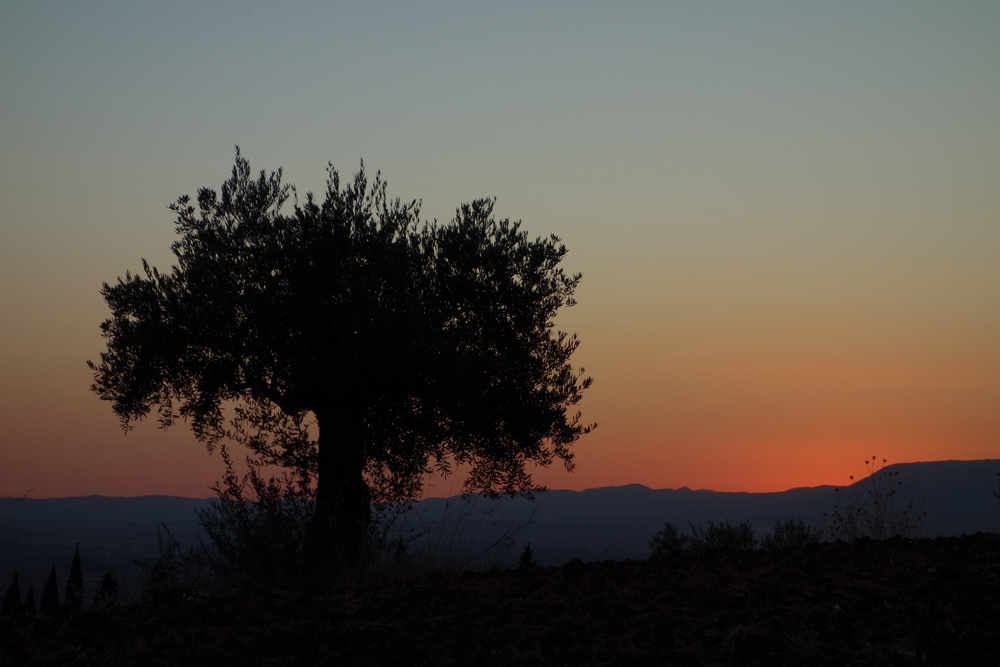 Even though traveling in Spain is not budget-friendly, Granada itself possesses more than enough interesting things, from Alhambra, to the old town (where the Travel House is located), to the mountain of Sierra Nevada that starts from the suburbs, or the fantastic graffiti that can be seen literally at every corner. We learned that one of the most famous street artists in Granada goes by the nickname Niño de Las Pinturas (Child of Paintings) and that his graffiti are protected, meaning that the government won’t cover them with paint. 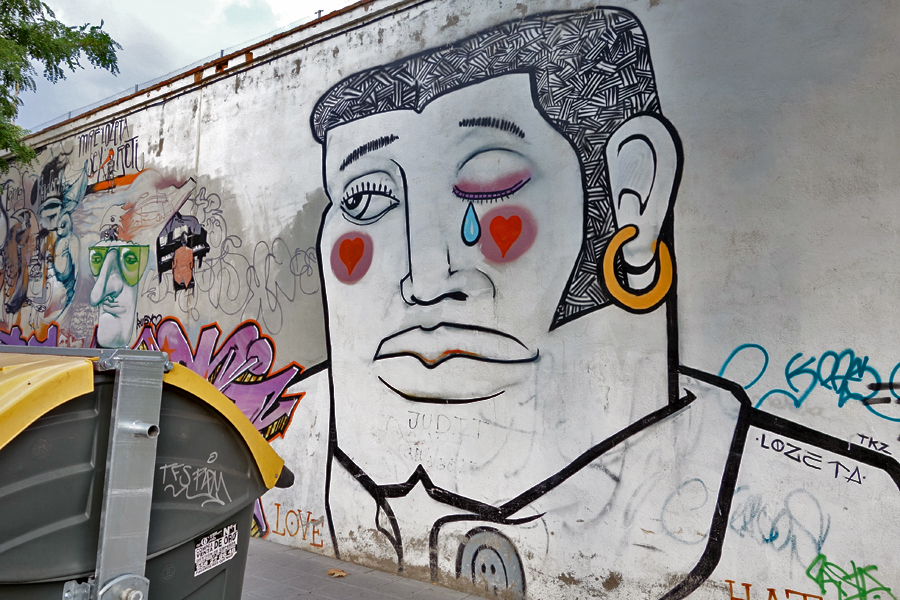 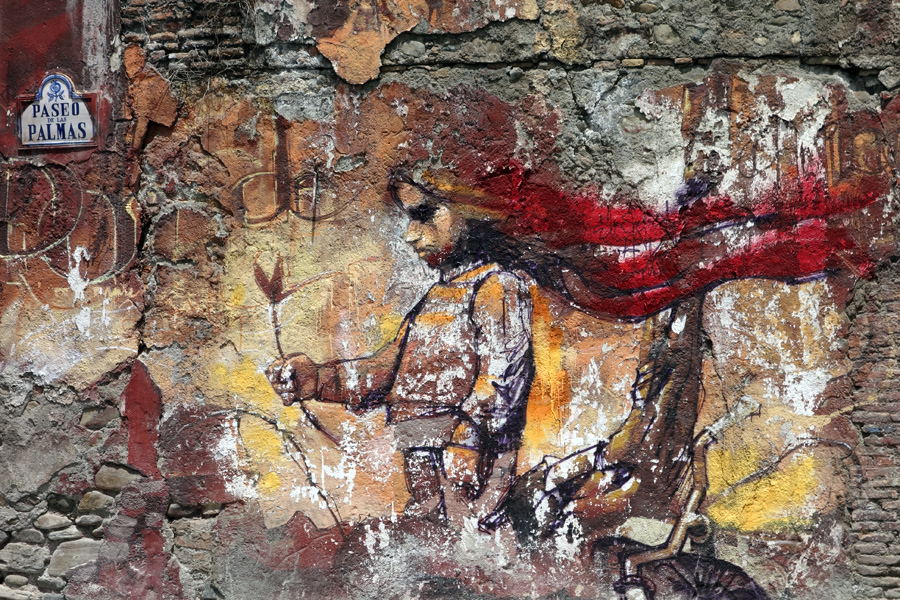 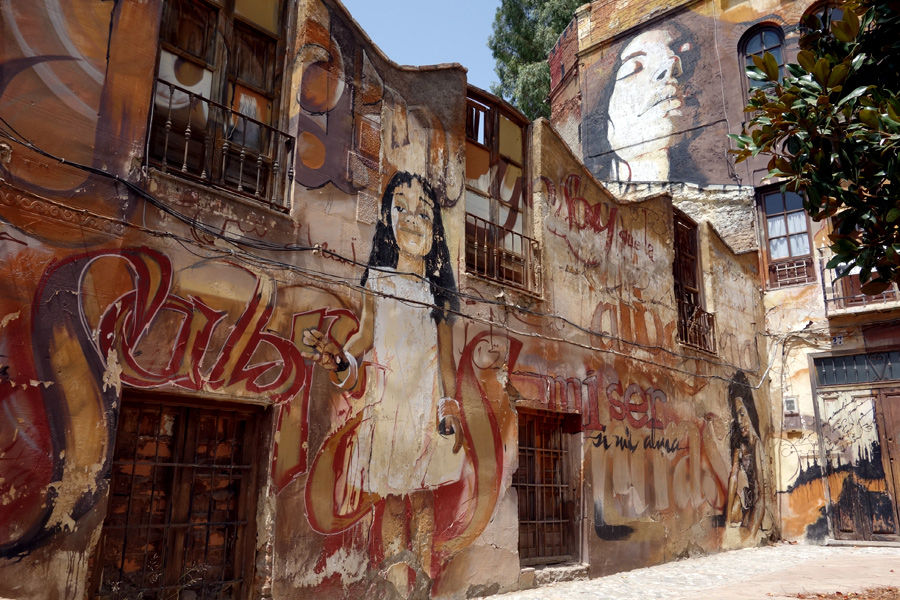 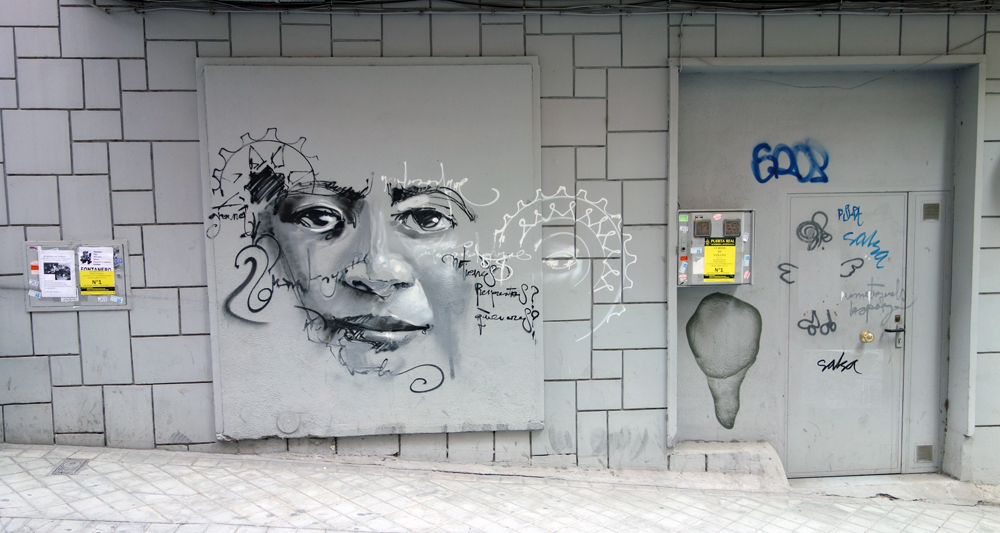