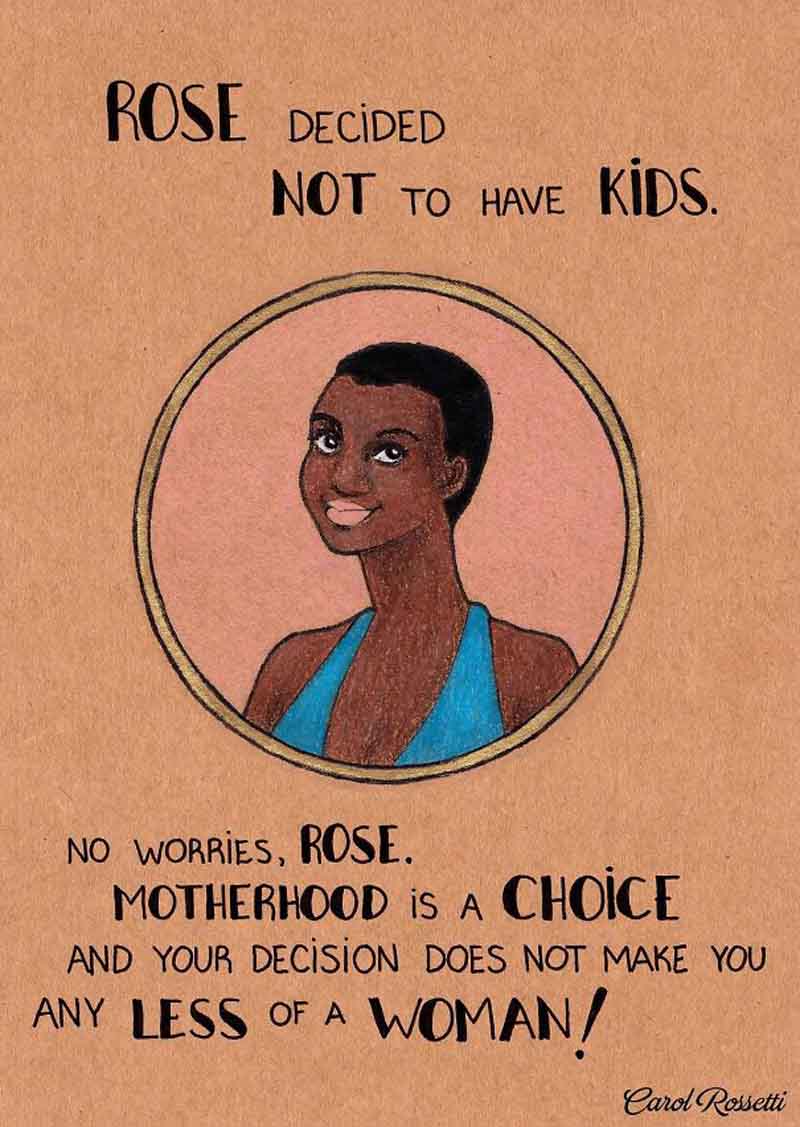 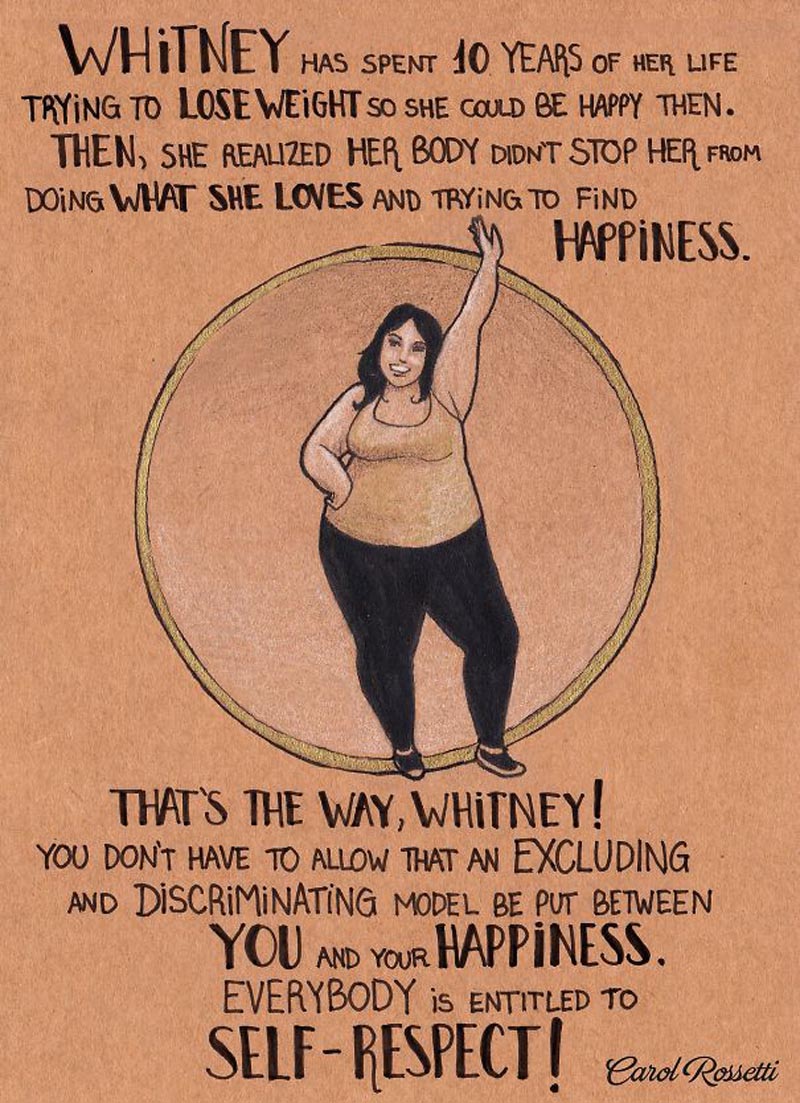 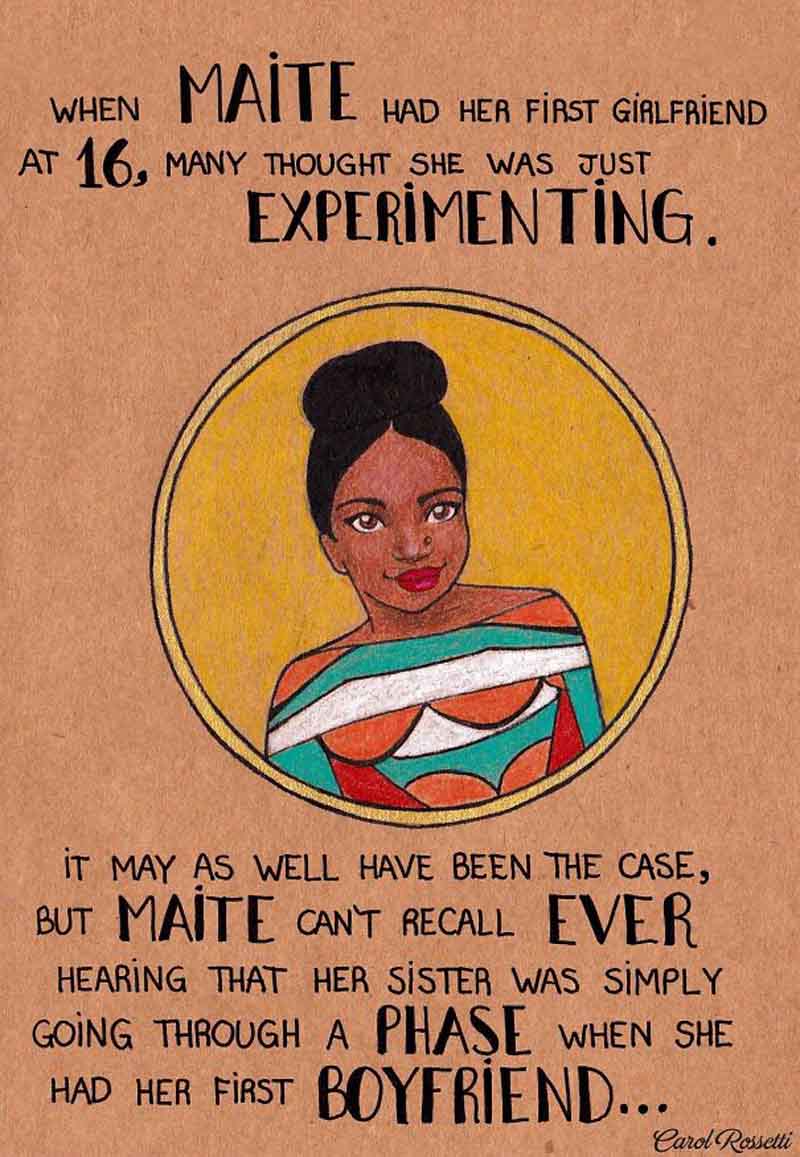 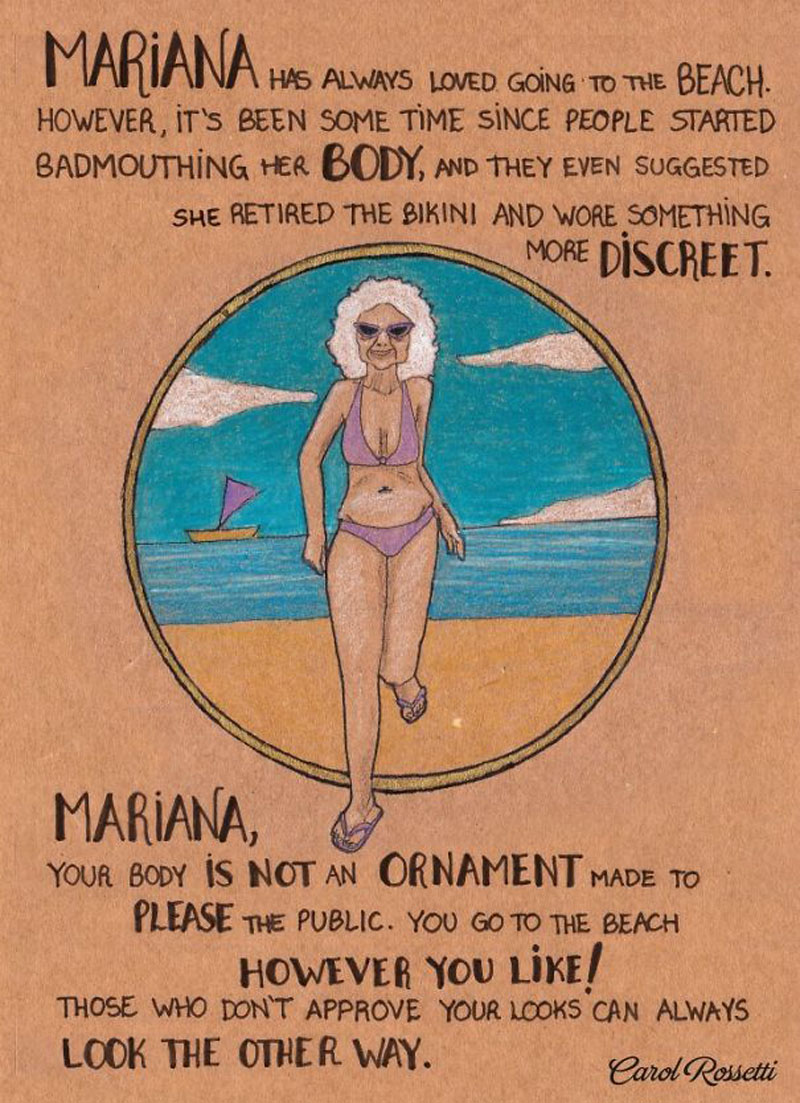 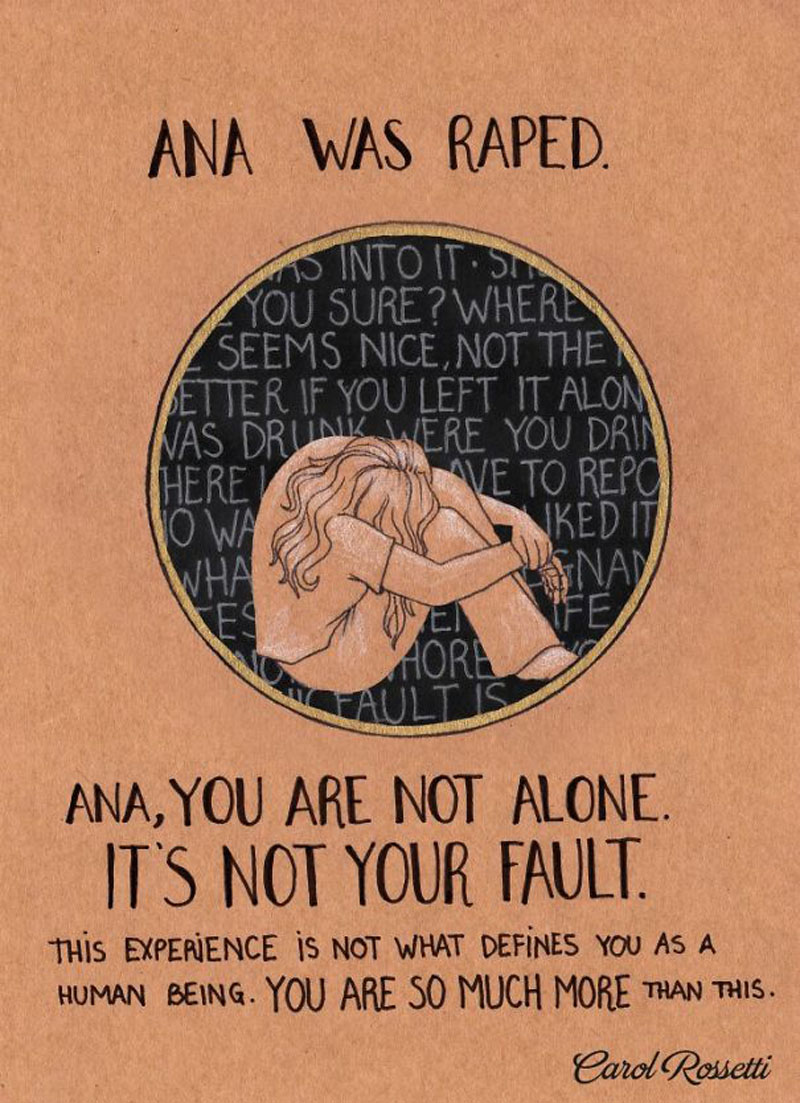 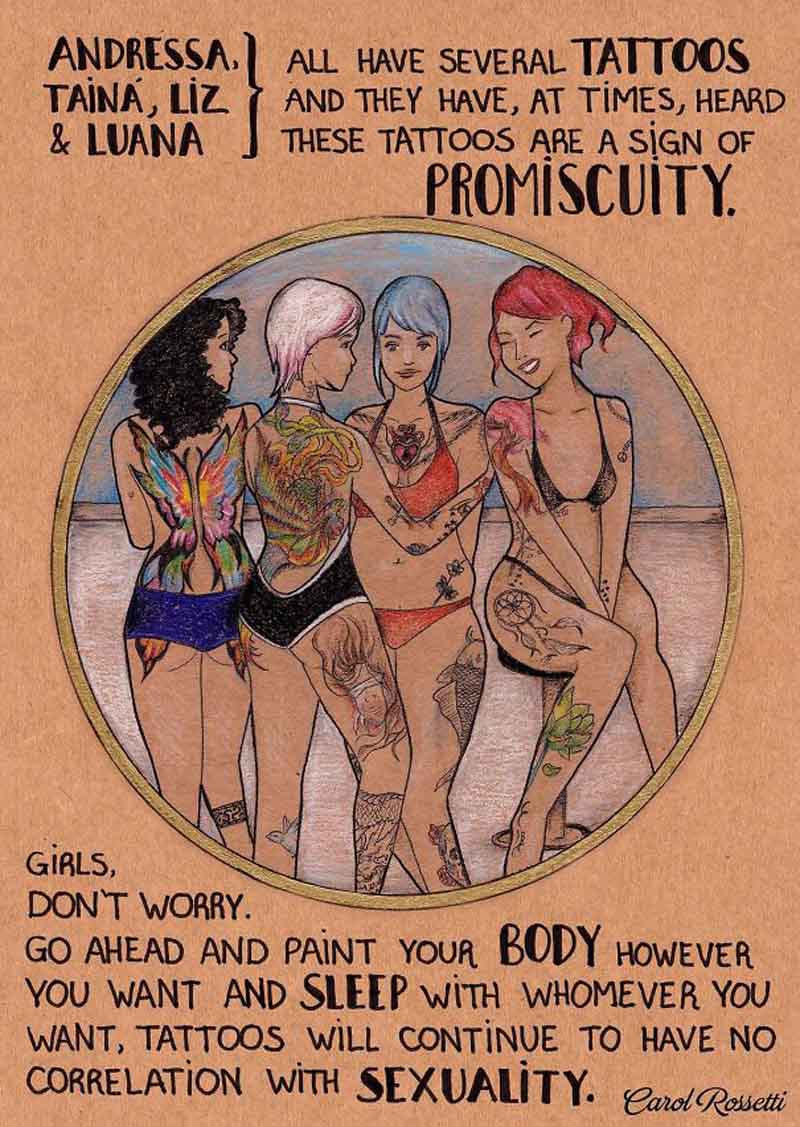 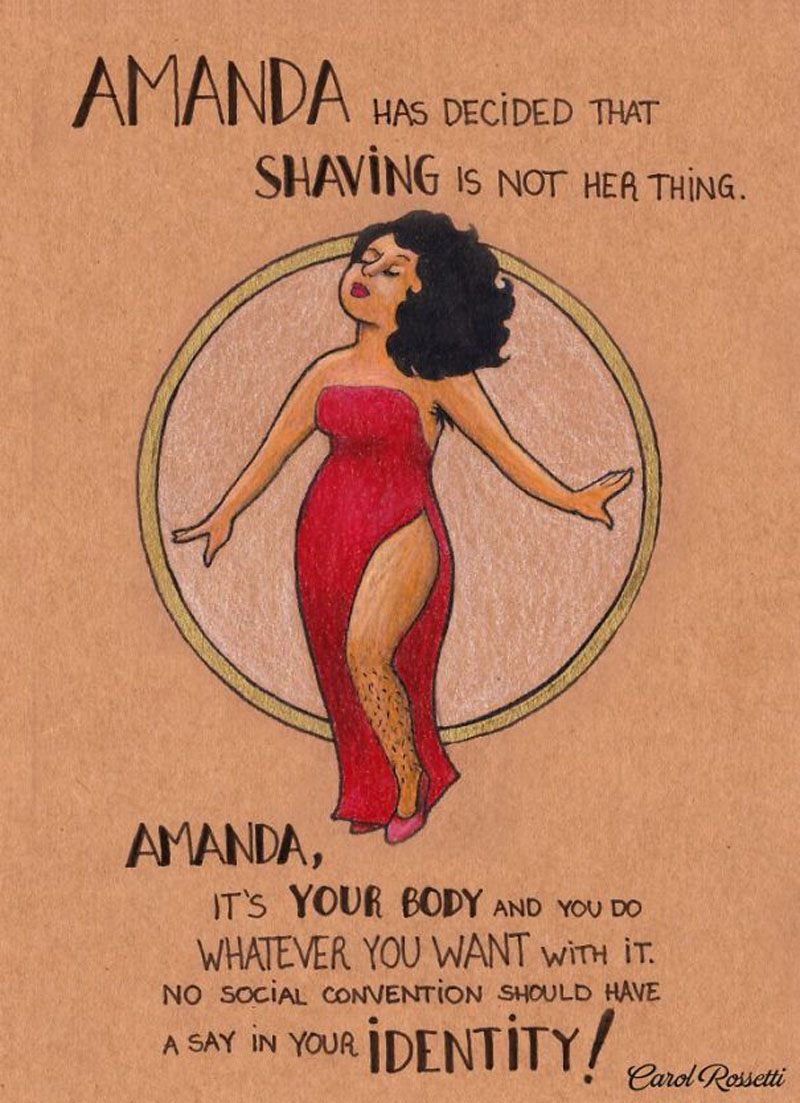 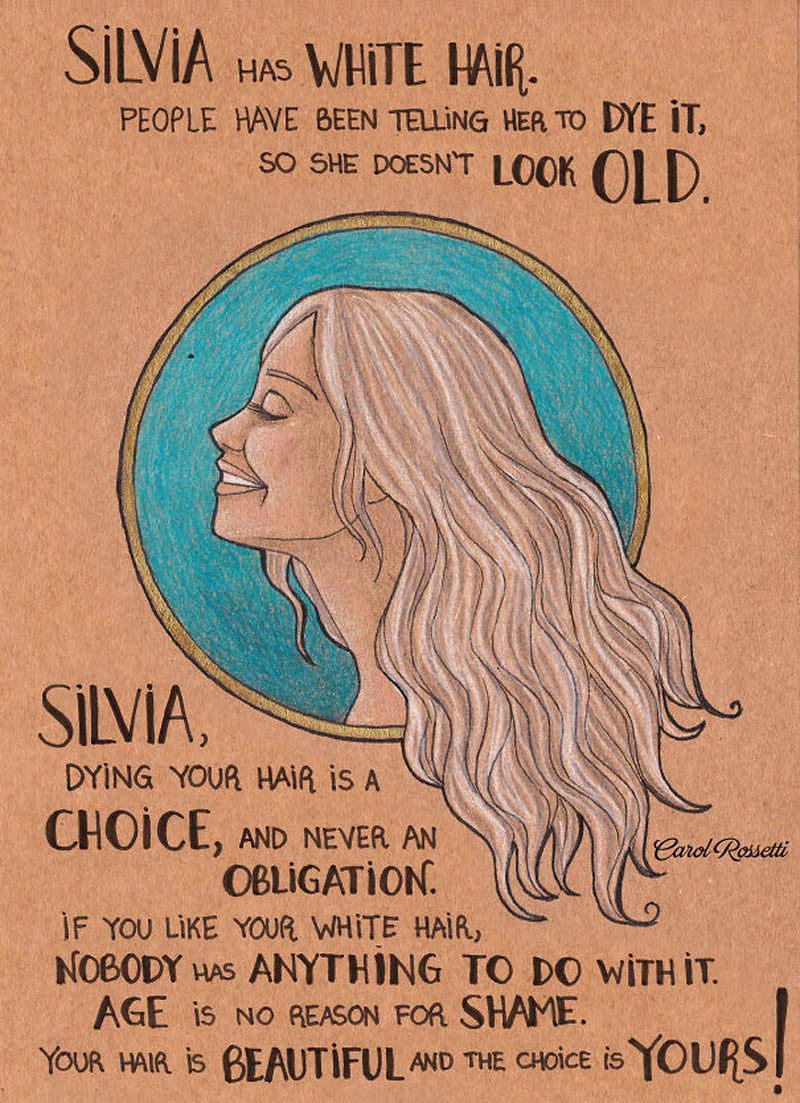 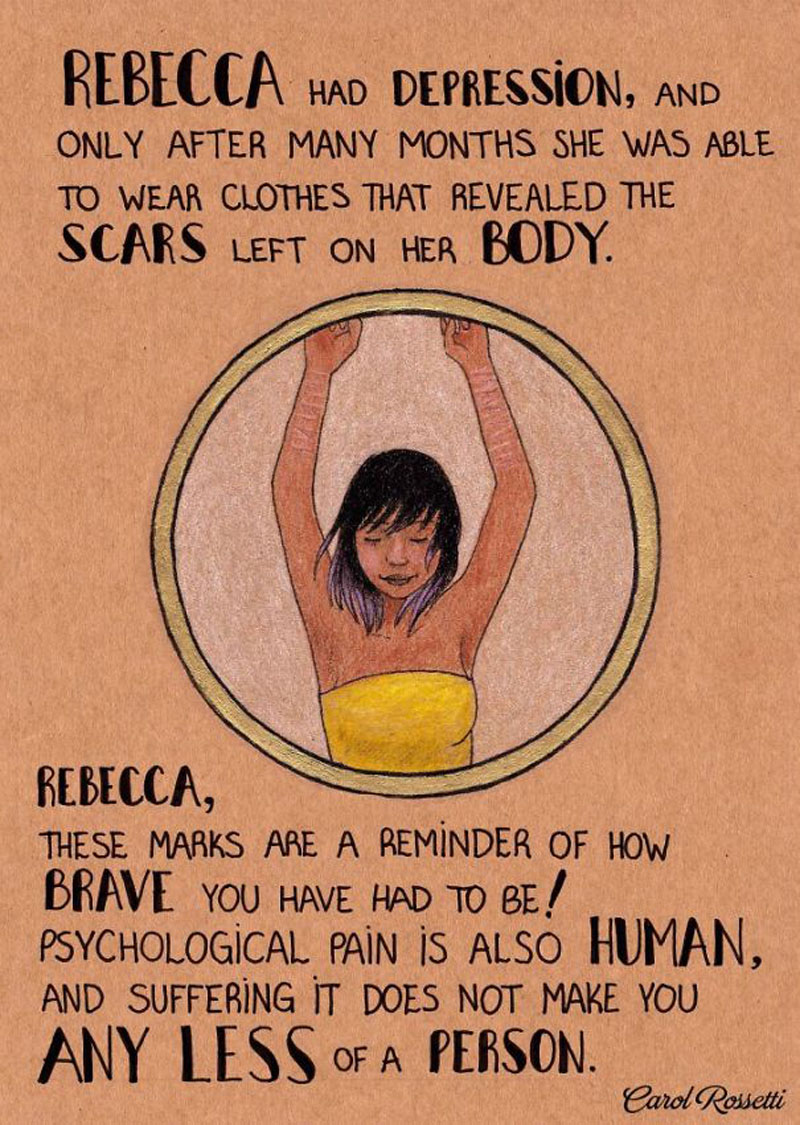 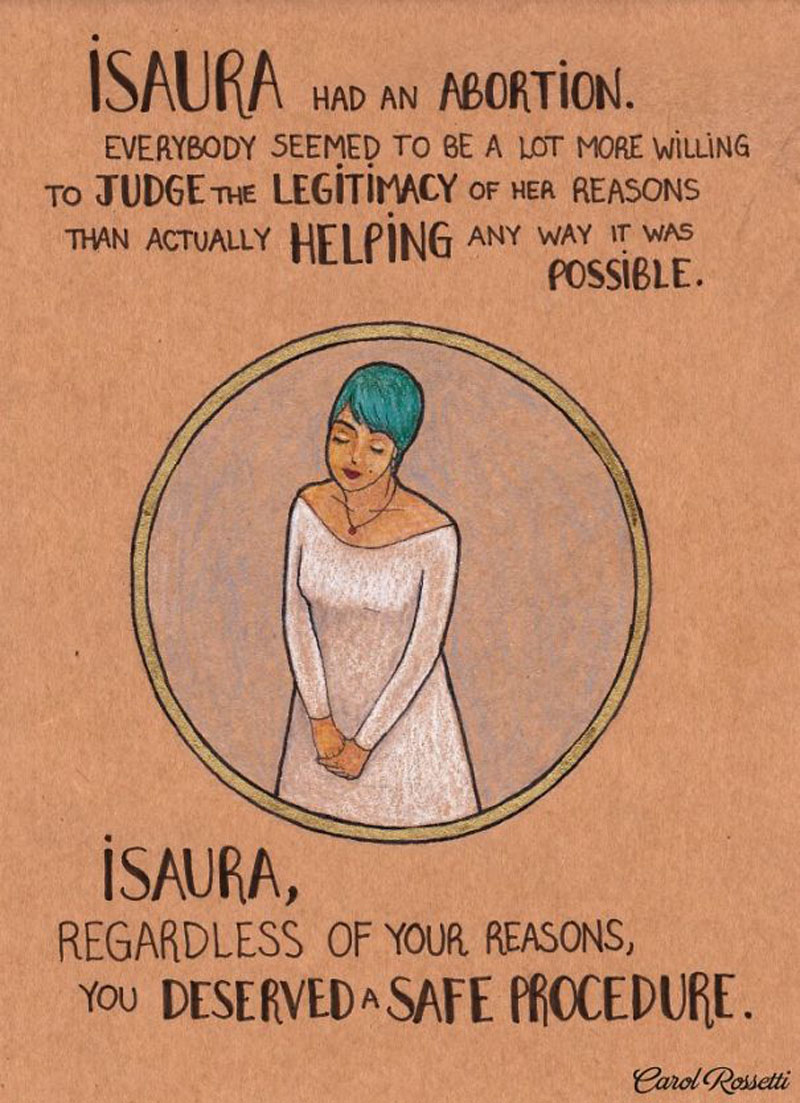 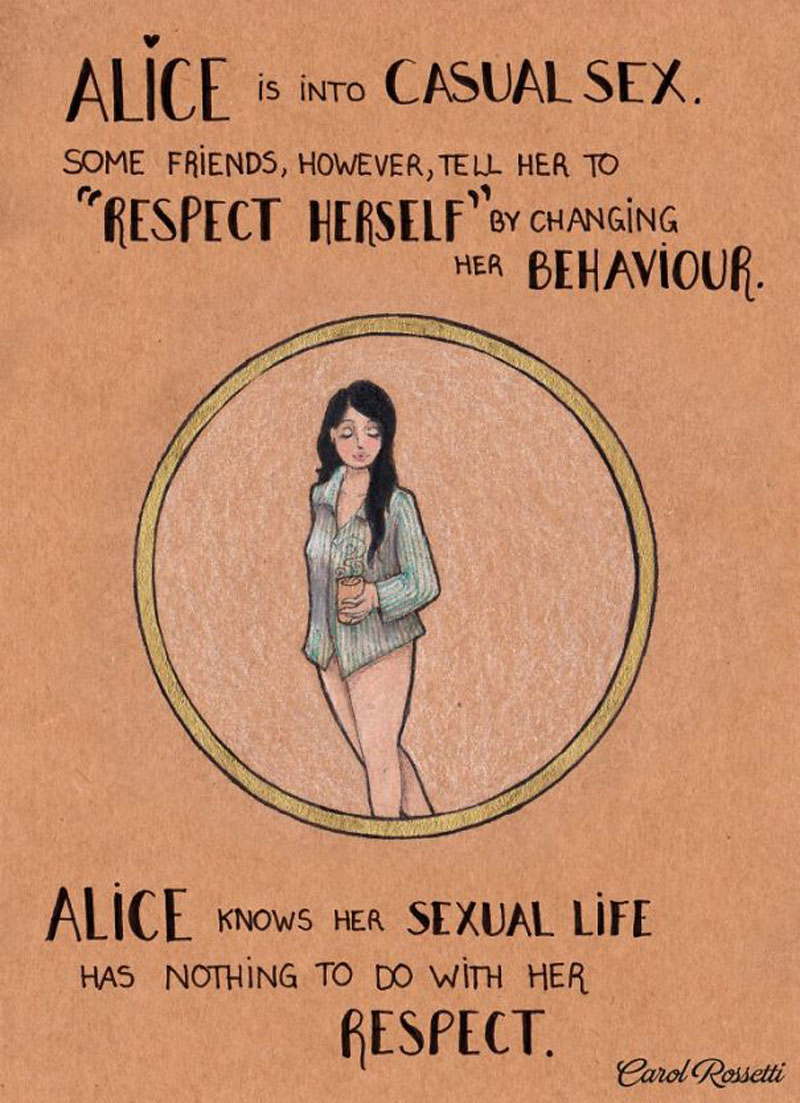 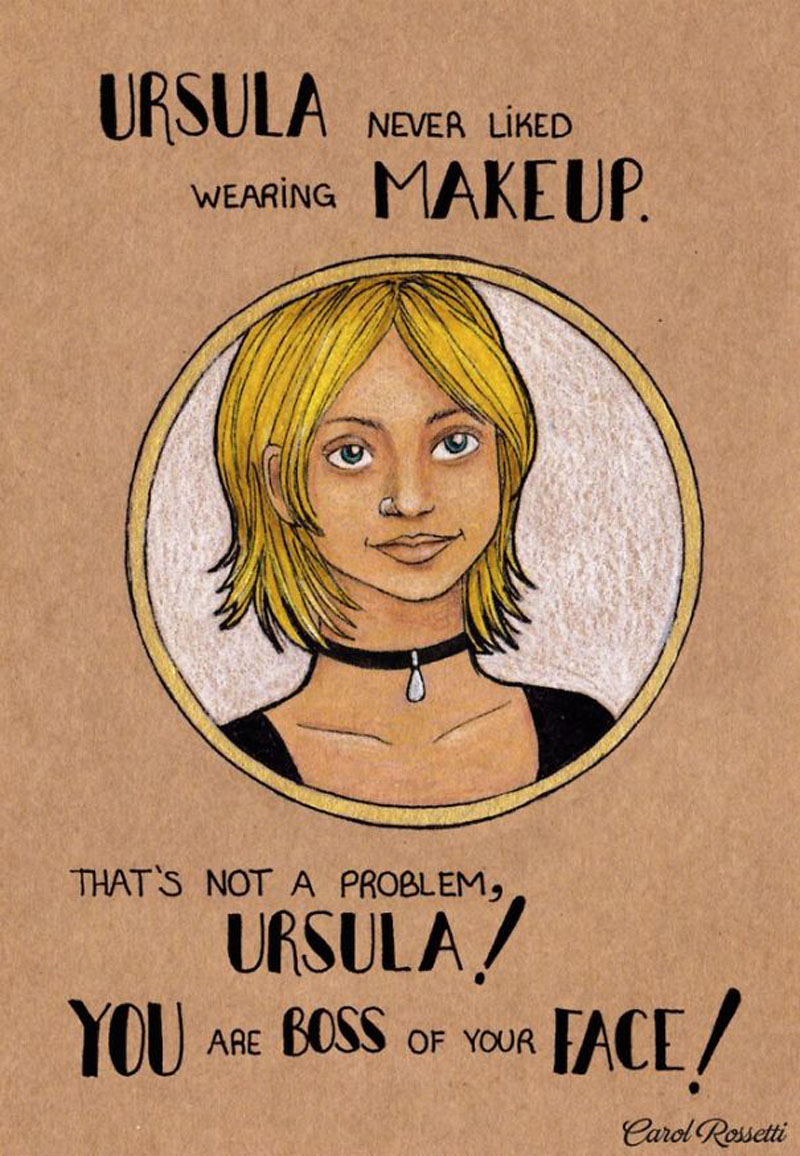 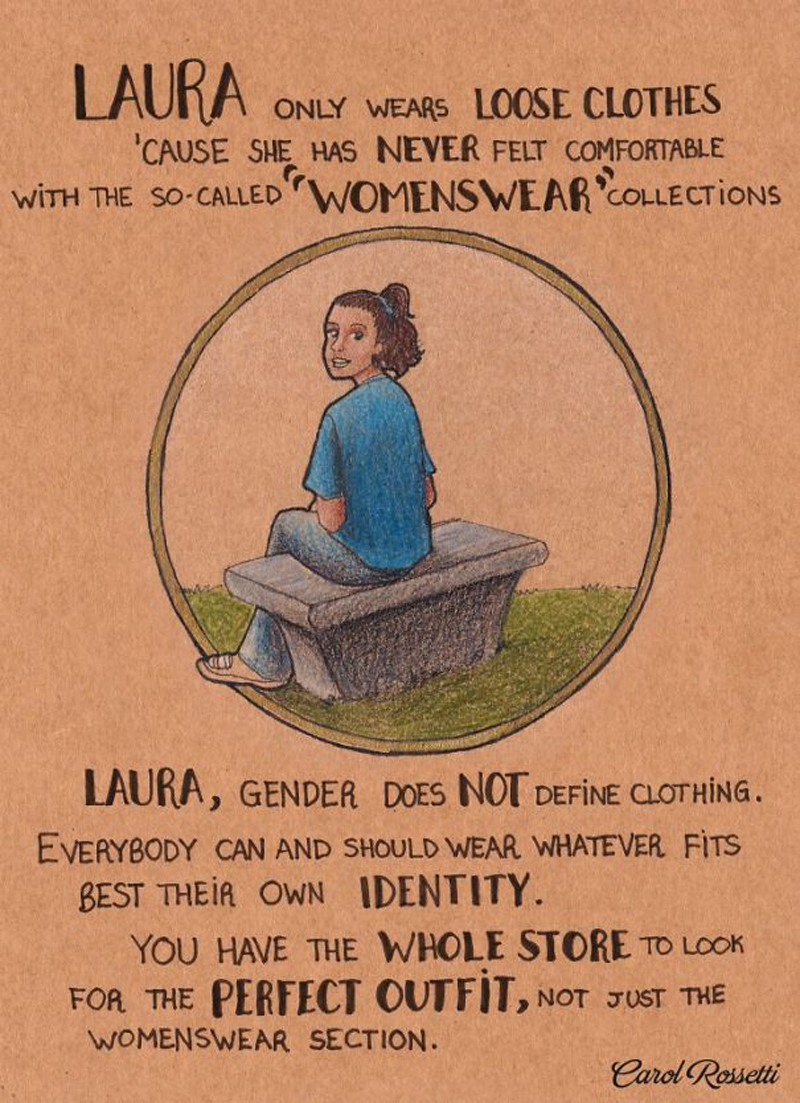 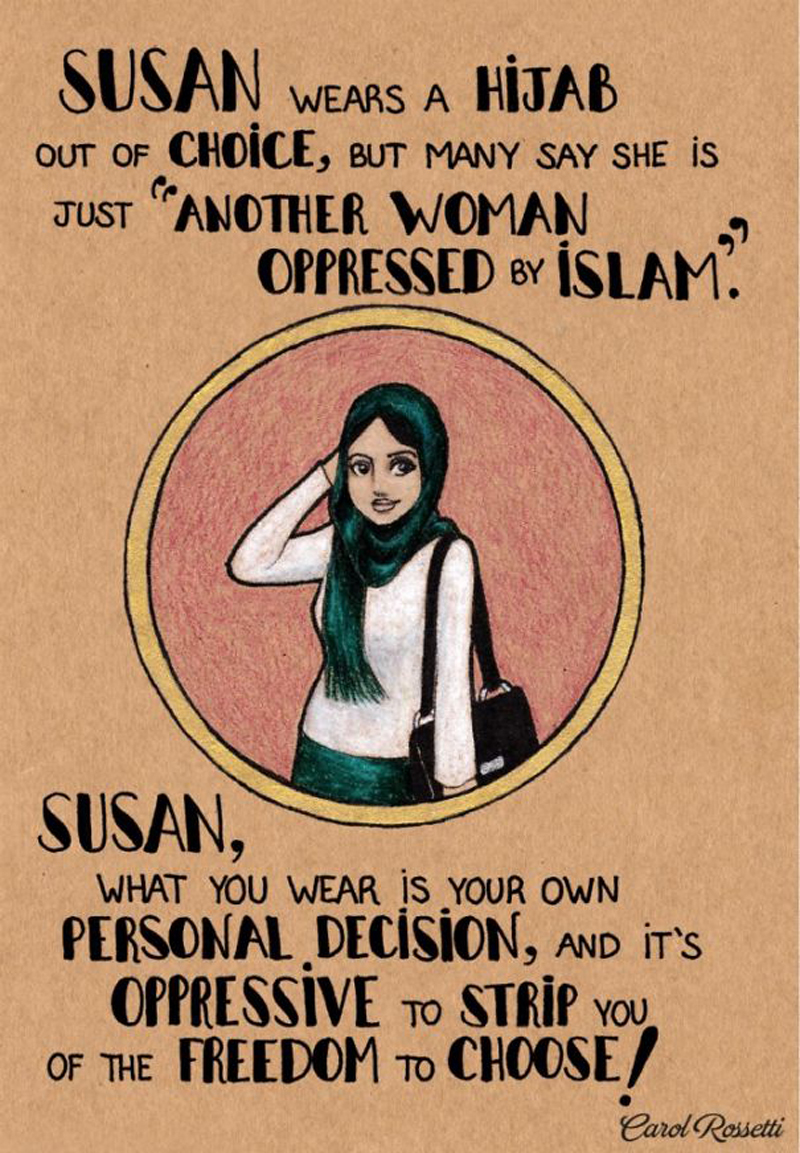 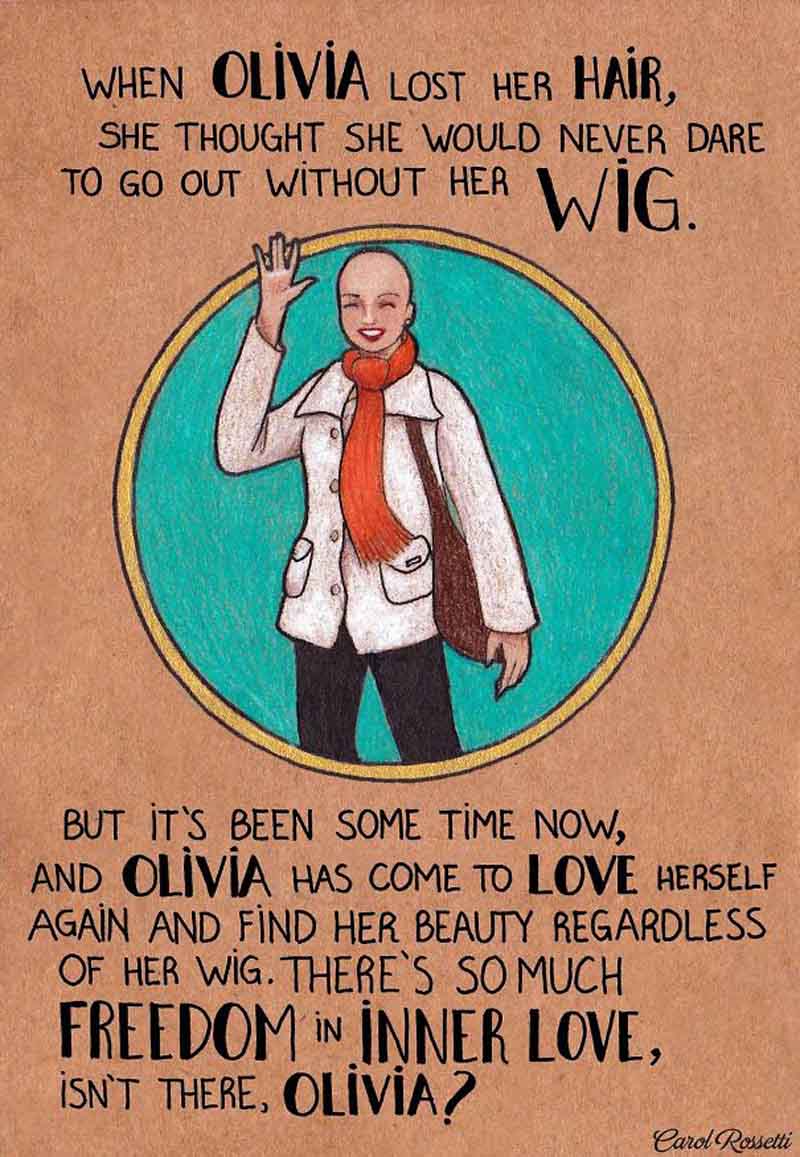 Offensive statements about girls and women are more common than you think. Everyday, females around the world hear rude and abusive words towards them, so Brazilian illustrator Carol Rossetti decided to do everything that was in her hands to change that.

The artist created a series of supportive illustrations, called "Women", that helps motivate women in their struggle against gender prejudices and women discrimination. The on-going project started in May, and Rossetti publishes her work on her blog and Facebook. Although the images were originally created in Portuguese, the popular illustrator got some help in translating them into other languages.

This article is taken from BoredPanda. 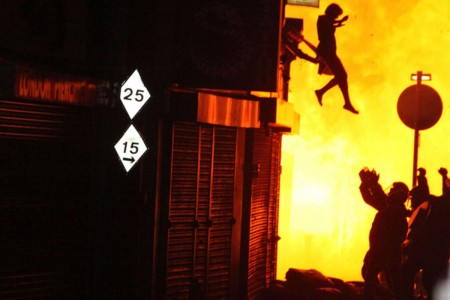