Book "Wonders of the World" (Die Wunder der Welt) was published in 1912 by Austrian diplomat, traveler and travel writer Ernst von Hesse-Wartegg. The book, exactly one hundred years old and printed in Gothic alphabet, contains numerous photographs from all over the world. In case someone doesn't speak German and/or doesn't know how to read Gothic alphabet, we've translated the captions, adding a couple of geographical details here and there. 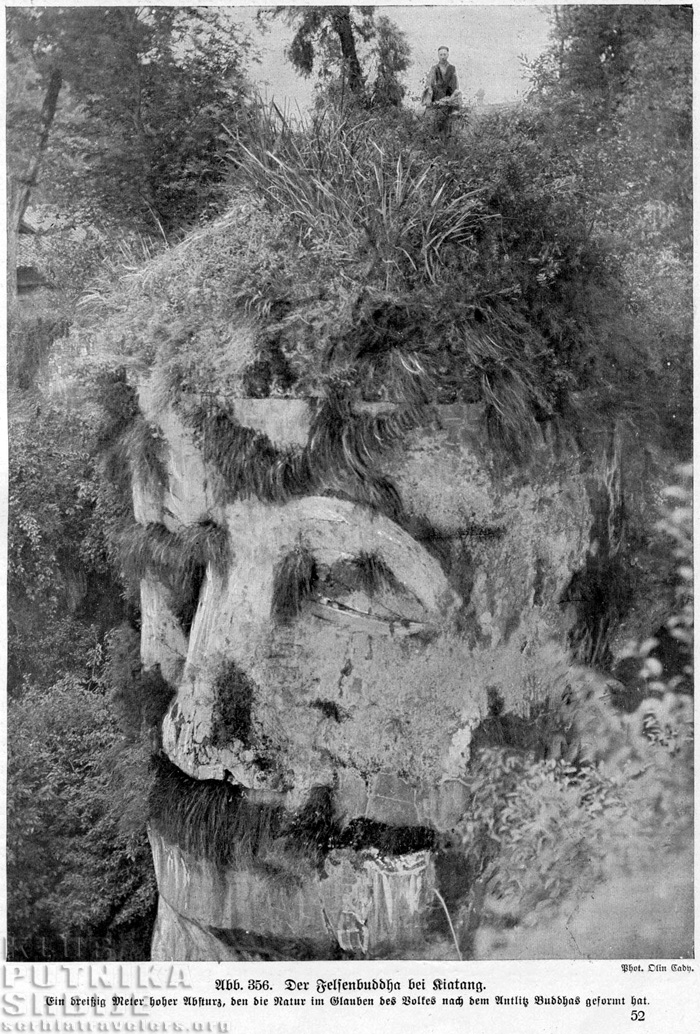 Rock Buddha near Kiatang, China. It is believed that mother nature herself sculpted the 30-meter cliff, making the face of Buddha. 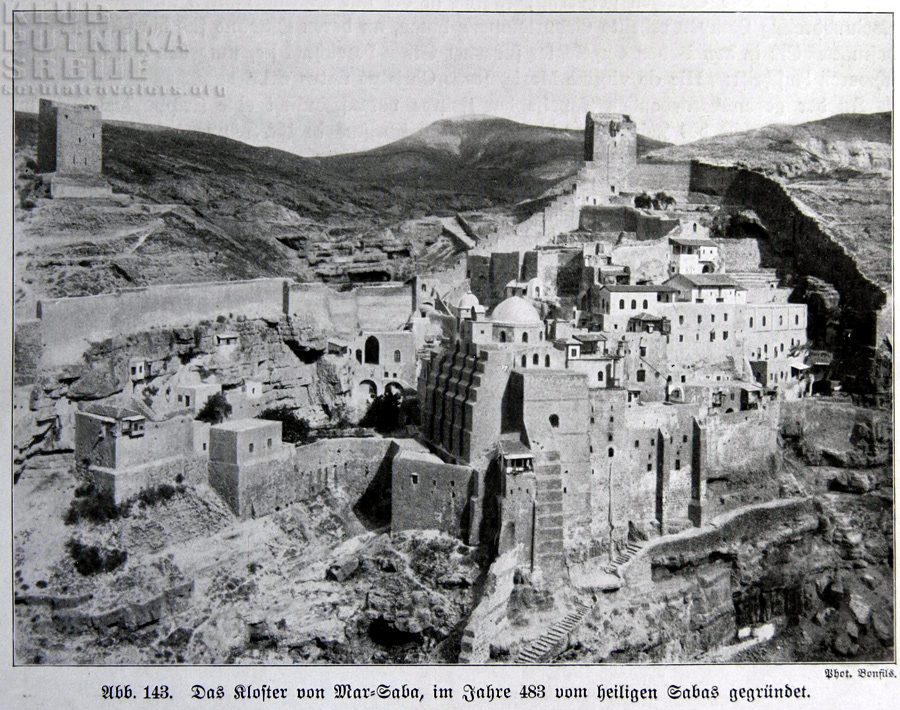 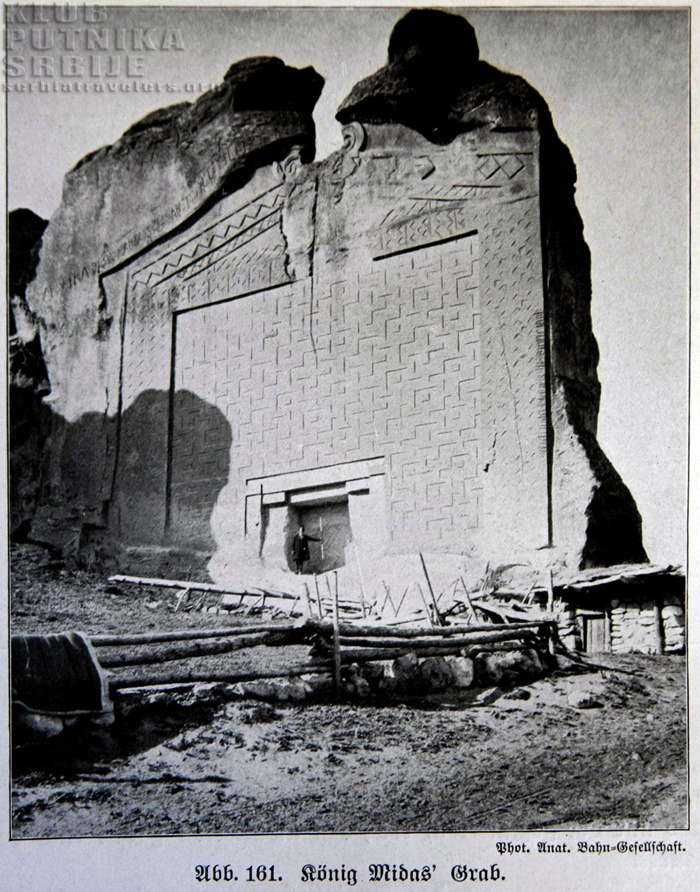 The tomb of king Midas is located in Turkey, near the village of Yazilikaya, between the cities Eskisehir and Afyon. 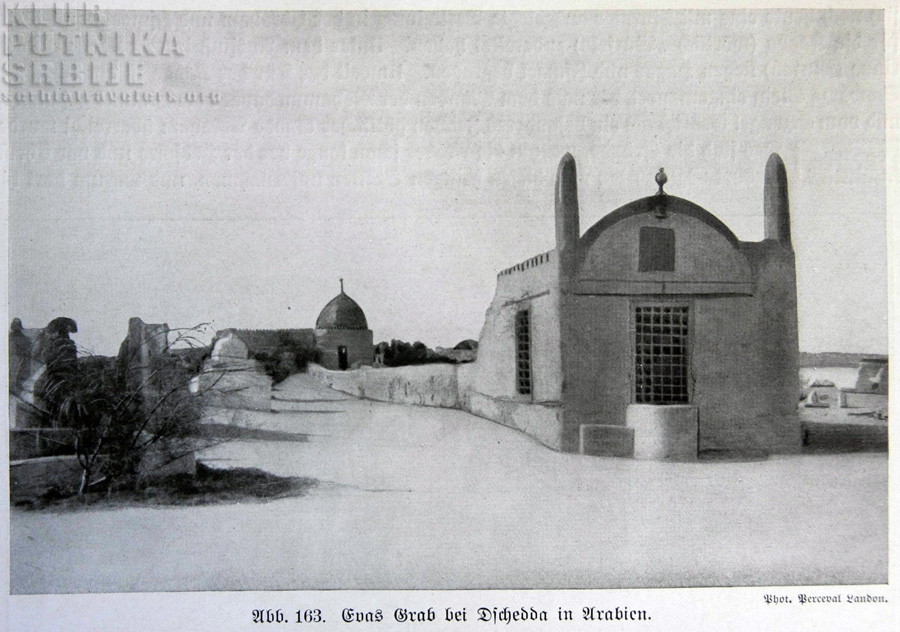 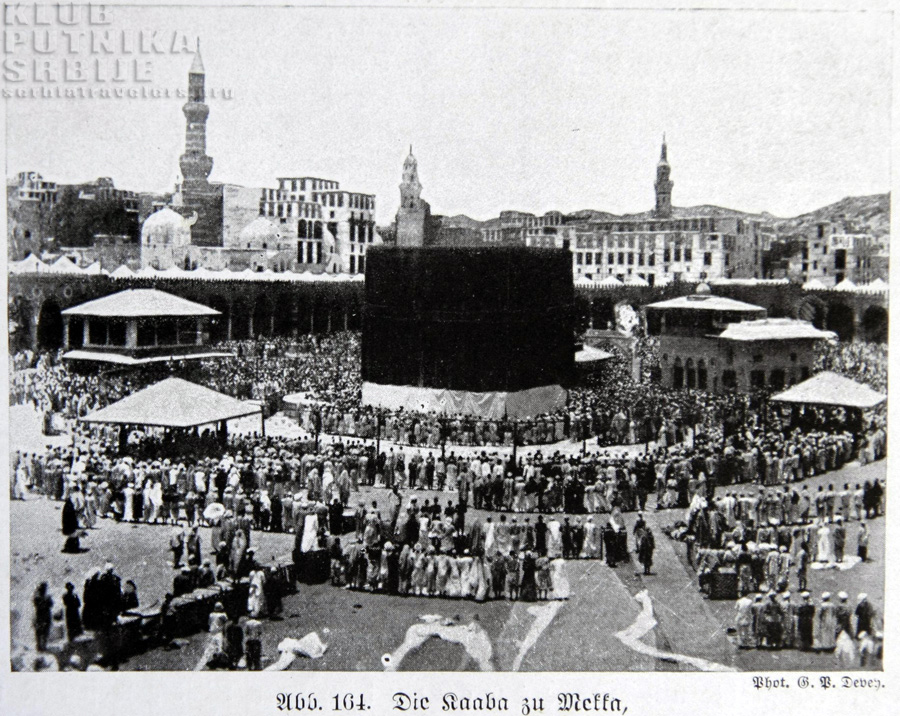 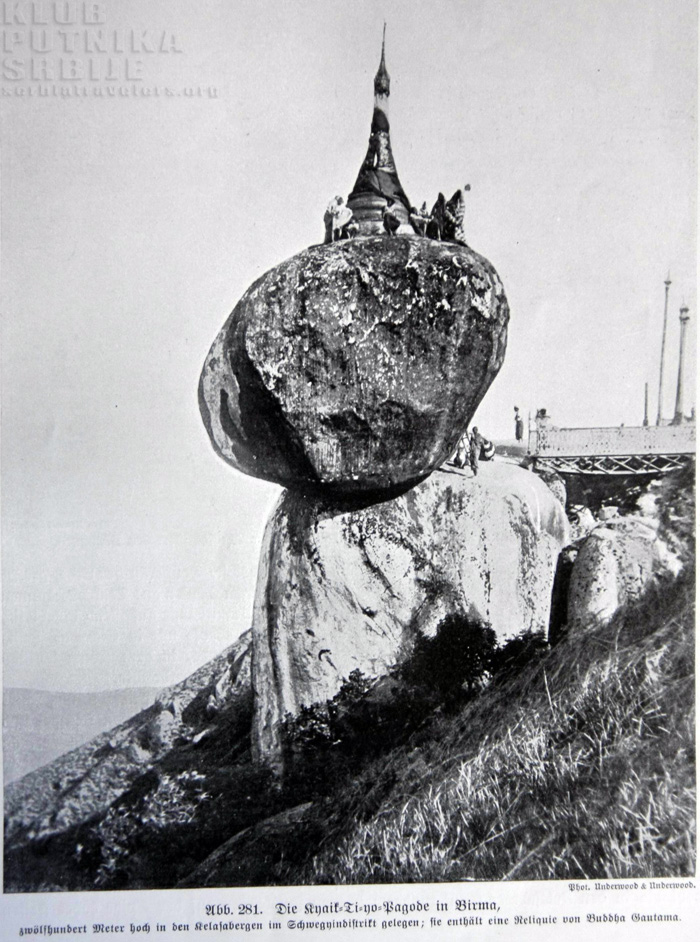 Kyaiktiyo Pagoda, also known as Golden Rock, in Mon State, Myanmar. What you cannot see here is that the rock is actually painted gold.

Storm at the Alagalla mountain in Ceylon (Sri Lanka). 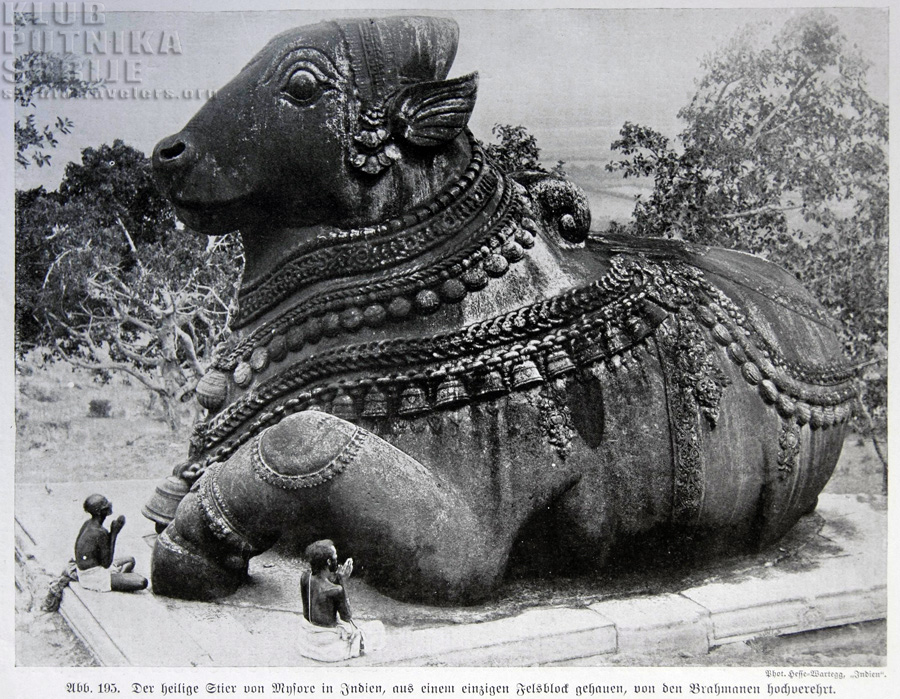 Brahmins praying in front of the holy bull in Mysore, India, carved out of a single piece of rock. 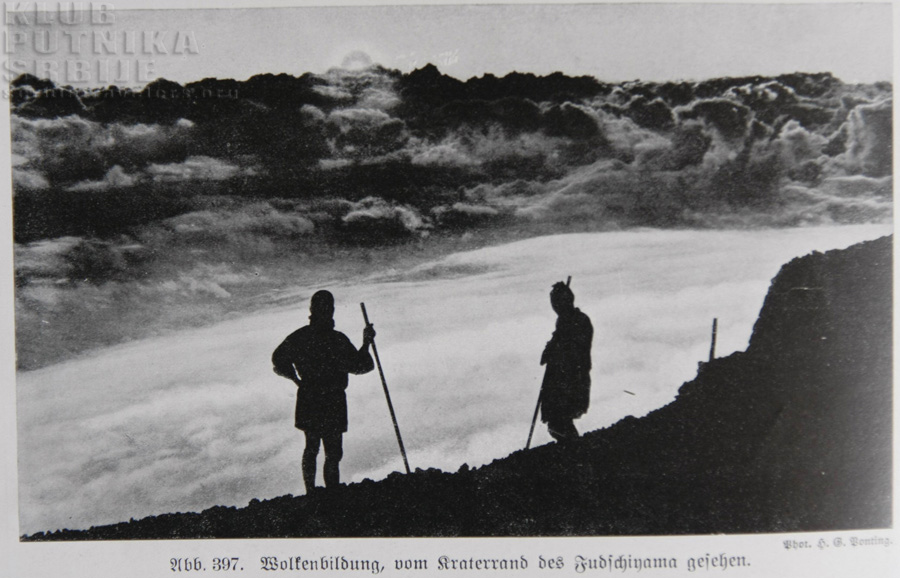 Clouds forming over the Fujiyama crater in Japan. 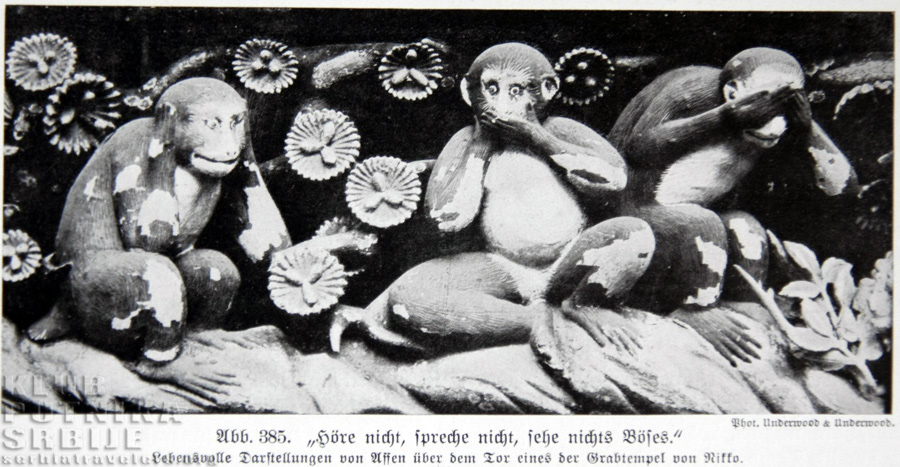 Hear no evil, see no evil, speak no evil. Lively monkeys above the gate of the Tokugawa leyasu mausoleum. The mausoleum is called Toshogu and is located in Nicco, Japan. 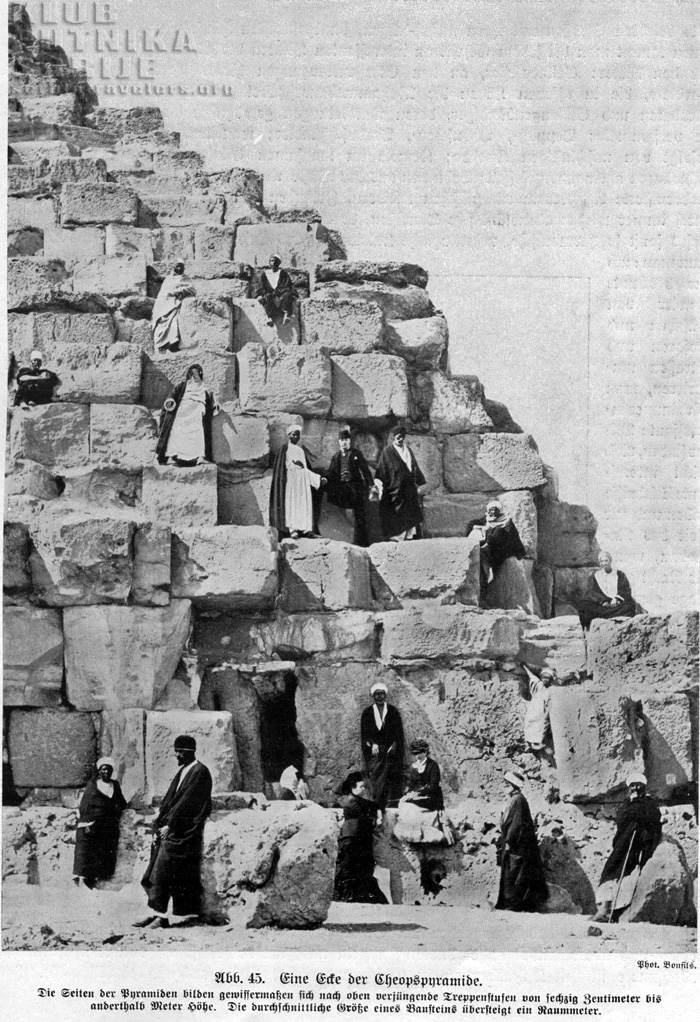 A part of the Great Pyramid of Cheops, in Egypt. 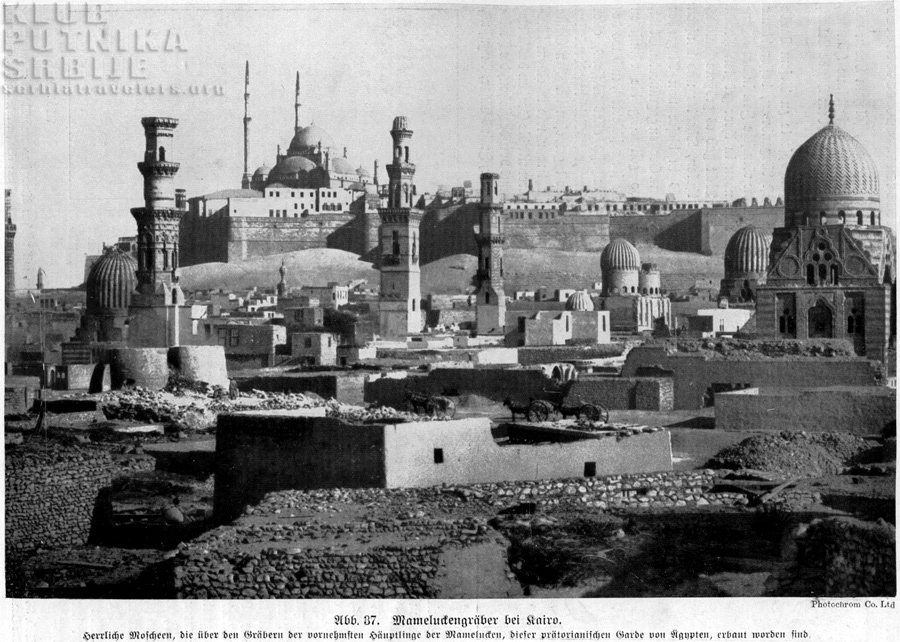 Mameluke tombs near Cairo, Egypt. What was near Cairo in 1912 is now in the city center.